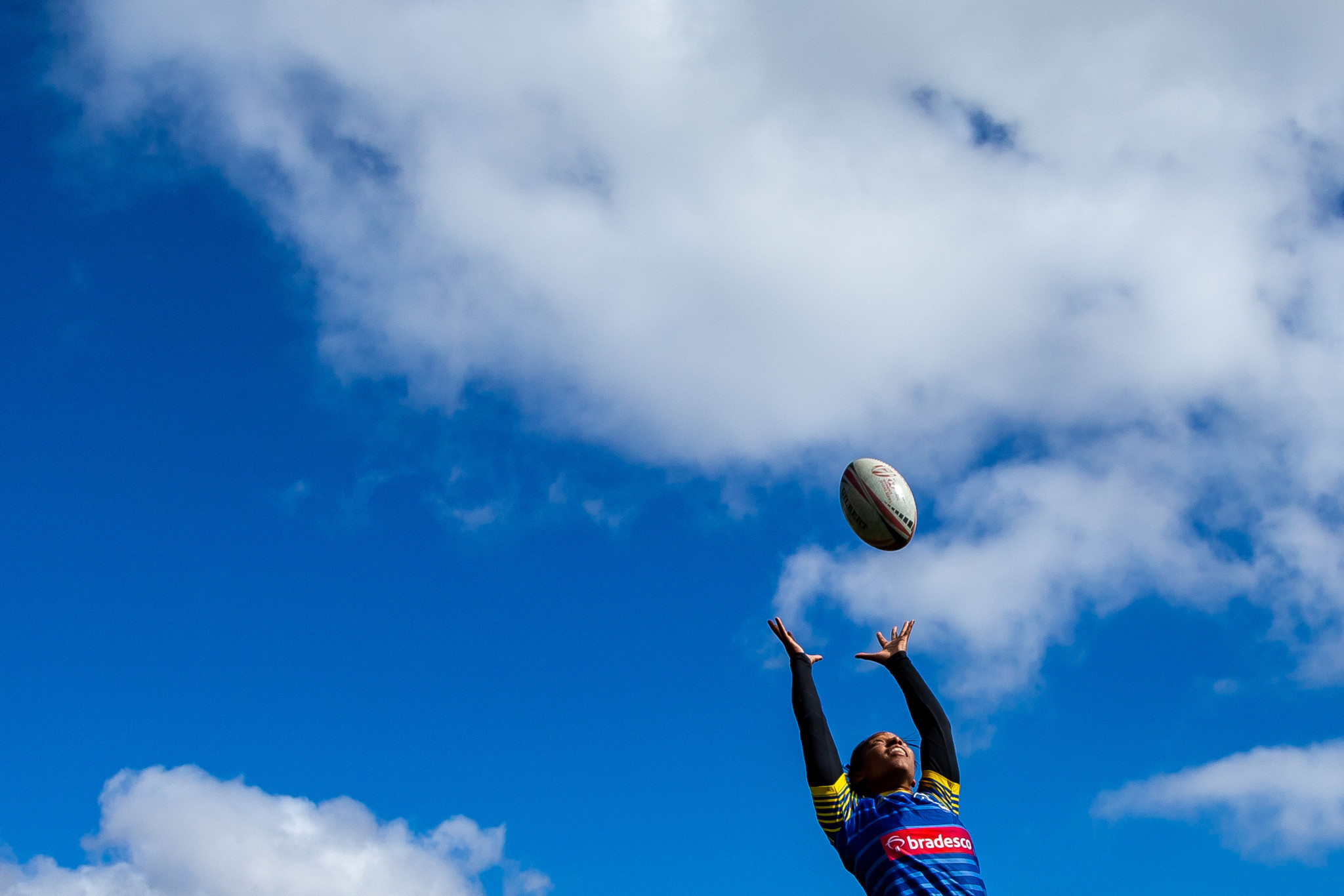 The International University Sports Federation (FISU) has taken two events away from Russia following its invasion of Ukraine as well as one from Belarus due to its support.

"If it is possible to reallocate and reschedule the hosting of these events, FISU will make further announcements in due course," a FISU statement read.

FISU has condemned the conflict in Ukraine and is calling for peace as it "is incompatible with the goal of a better world through peaceful sporting competition."

Despite the decisions to move the competitions away from the two countries, FISU has remained silent over the 2023 Summer World University Games.

The flagship event is planned to take place in Yekaterinburg from August 8 to 19 next year.

However, dozens of international events are being cancelled or moved out of Russia and Belarus after the International Olympic Committee urged International Federations to strip the countries of any hosting rights.

These include the UEFA Champions League final, a Formula One Grand Prix and several International Ski Federation World Cups.

Provided it goes ahead, it will be the second time Russia has hosted the Summer Games, after Kazan 2013 while Moscow staged it in 1973 when it was a part of the Soviet Union.

Russia has also hosted the Winter edition once before in Krasnoyarsk in 2019.

FISU has not held a Summer Universiade since Naples 2019, with Chengdu 2021 delayed until this year because of the coronavirus crisis.