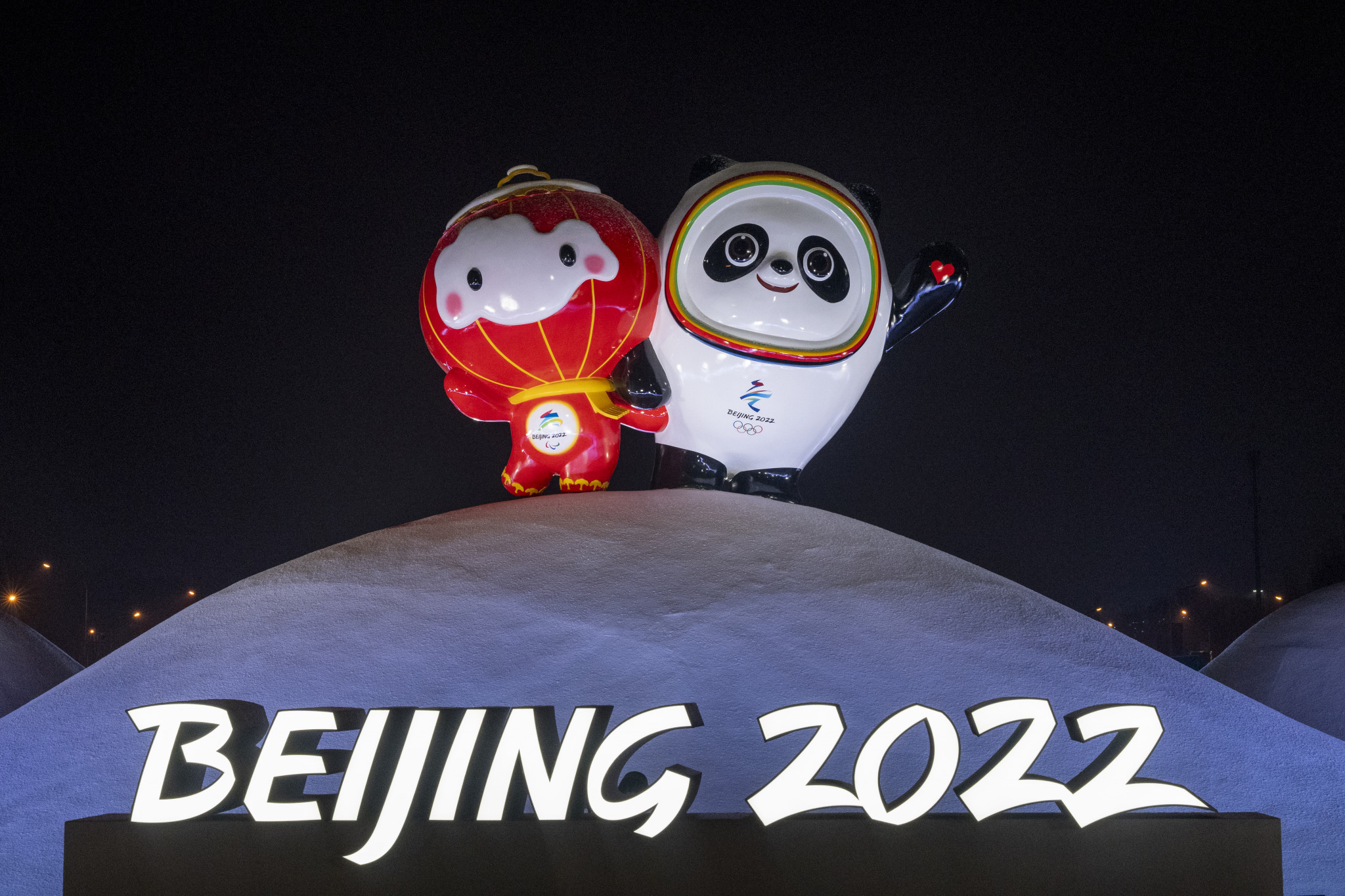 The International Paralympic Committee (IPC) has revealed plans to take 756 doping samples at the 2022 Winter Olympics in Beijing, representing a 12 per cent increase from Pyeongchang 2018.

A total of 677 samples were collected at Pyeongchang 2018.

Testing can take place "anytime and anywhere" during the Games, and began last Friday (February 25) following the opening of the Paralympic Villages.

Planning has been based on "anti-doping intelligence" and the anti-doping programme is to be targeted at "specific high-risk groups of athletes", according to the IPC.

Blood and urine samples are to be analysed by a World Anti-Doping Agency (WADA)-accredited doping control laboratory in Beijing, all of which are to be stored at the IPC's new storage facility for 10 years.

Tokyo 2020 was the first time that the IPC managed its own anti-doping programme for a Paralympic Games, having formed an anti-doping department in 2018.

A total of 2,174 samples were collected during the re-arranged Summer Paralympics in the Japanese capital last year, including 1,052 in-competition.

The WADA Independent Observer team reported that the IPC had shown "strong commitment to clean sport" and "the high standards of its anti-doping policies and procedures", while offering 20 recommendations for improvements.

It was also commended for making athletes' rights and responsibilities available in nine different languages, its Doping Control Guide for Testing Athletes in Para Sport and its collaboration with International Federations.

James Sclater, the IPC's anti-doping director, welcomed the report from the Independent Observer team at Tokyo 2020.

"This report is an affirmation of the work our small team has done to improve anti-doping procedures over the last few years," Sclater said.

"A huge amount of effort went into Tokyo 2020, not least because of the challenges presented to us because of the global pandemic and the postponement of the Games for a year.

"In terms of testing numbers, the Tokyo 2020 Paralympic Games were our biggest ever anti-doping programme."

Among the recommendations from the Independent Observer team was for the IPC to collaborate with National Anti-Doping Organisations (NADOs) at least 12 months in advance of the Paralympics, provide specific test recommendations a minimum of six months prior to the Games and for NADOs to ensure athletes likely to qualify are tested at least one in the six months before the competition.

Sclater promised that the IPC would use the feedback to further strengthen its anti-doping programme moving forward.

"We are very happy with findings of the IO team, and we will work on the recommendations to improve our Games even further in future," Sclater commented.

"We note that there were no serious concerns and that the recommendations made were to make improvements to the programme.

"There were many pleasing aspects for us.

"We were particularly pleased with the engagement from athletes and coaches in the anti-doping e-learning course on WADA’s anti-doping education and learning platform, where over 2,100 completed the course.

"The reception was so good for that that we did a similar e-learning course for Beijing."

WADA has run its Independent Observer programme at the Olympics and Paralympics since Sydney 2000, comprising of WADA staff, anti-doping experts and others specialists who conduct an independent review of all aspects of the anti-doping programmes.

Italy's Ilaria Baudo, senior manager of testing for WADA, is the vice-chair, with the team completed by Britain's Mike Earl, Sameh Elray of Egypt and El Salvador's Adriana Escobar.

The Beijing 2022 Winter Paralympics are due to open on Friday (March 4) and conclude on March 13.