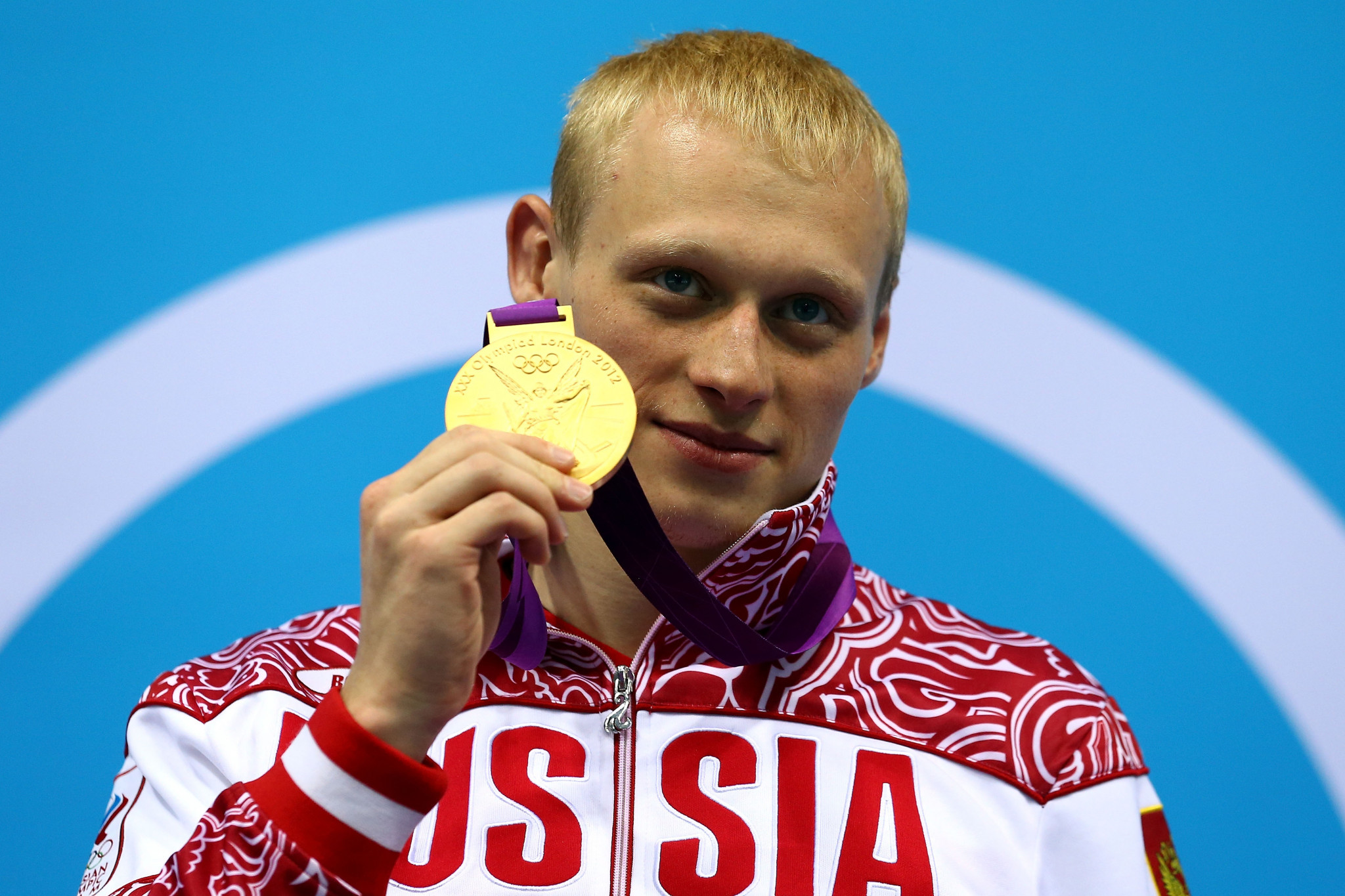 The 30-year-old, who also bagged a silver in the 3m synchronised diving in London, will now be working for the Russian Diving Federation (RDF) according to RDF President Stanislav Druzhinin.

Zakharov has one gold, five silvers and one bronze medal at the World Aquatics Championships.

"Zakharov left a big, beautiful mark in the history of sports, winning all possible tournaments, from junior competitions to the Olympic Games," Moiseeva said.

"He has medals from all existing competitions in his piggy bank.

"Of course, he contributed back in 2012, when he became the Olympic champion."