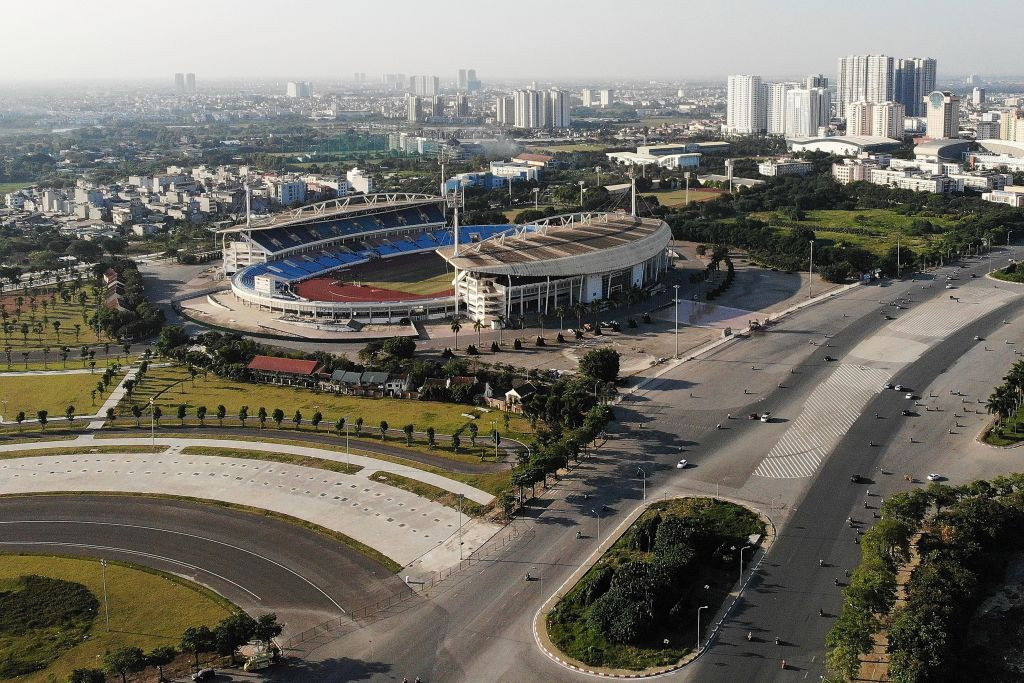 Organisers of the postponed Southeast Asian Games in Vietnam have confirmed the event has been rescheduled for mid-May 2022.

Reports have suggested the event in Hanoi will be held from May 19 to 25, but the Southeast Asian Games Federation (SEAGF) has not yet revealed the exact dates.

The Organising Committee is set to discuss when the Games should be staged with the Vietnam Government.

The SEAGF announced the revised timeline for the multi-sport Games following a meeting today.

"We think we have reached a stage of certainty and a final decision on the implementation of the SEA Games," said SEAGF chief executive Dato Seri Chaiyapak Siriwat, according to Malaysian news agency BERNAMA.

"We wish to thank Vietnam for coming back with certainty in terms of the dates, which are May 2022."

Vietnam had been warned it faced losing the hosting rights for the event if it did not make a decision by the end of this month.

The country has hosted the SEA Games once before, in 2003, when Hanoi and Ho Chi Minh City shared responsibility.

Vietnam initially avoided the worst of the COVID-19 pandemic, but cases began rising sharply in July and have only stared to recede in the last four weeks.

The nation plans to partially open its borders to vaccinated travellers from December, while Ho Chi Minh City - which has been the epicentre of the country's health crisis - only began easing a stay-at-home order earlier this month.

Cambodia is due to stage the 2023 Games.