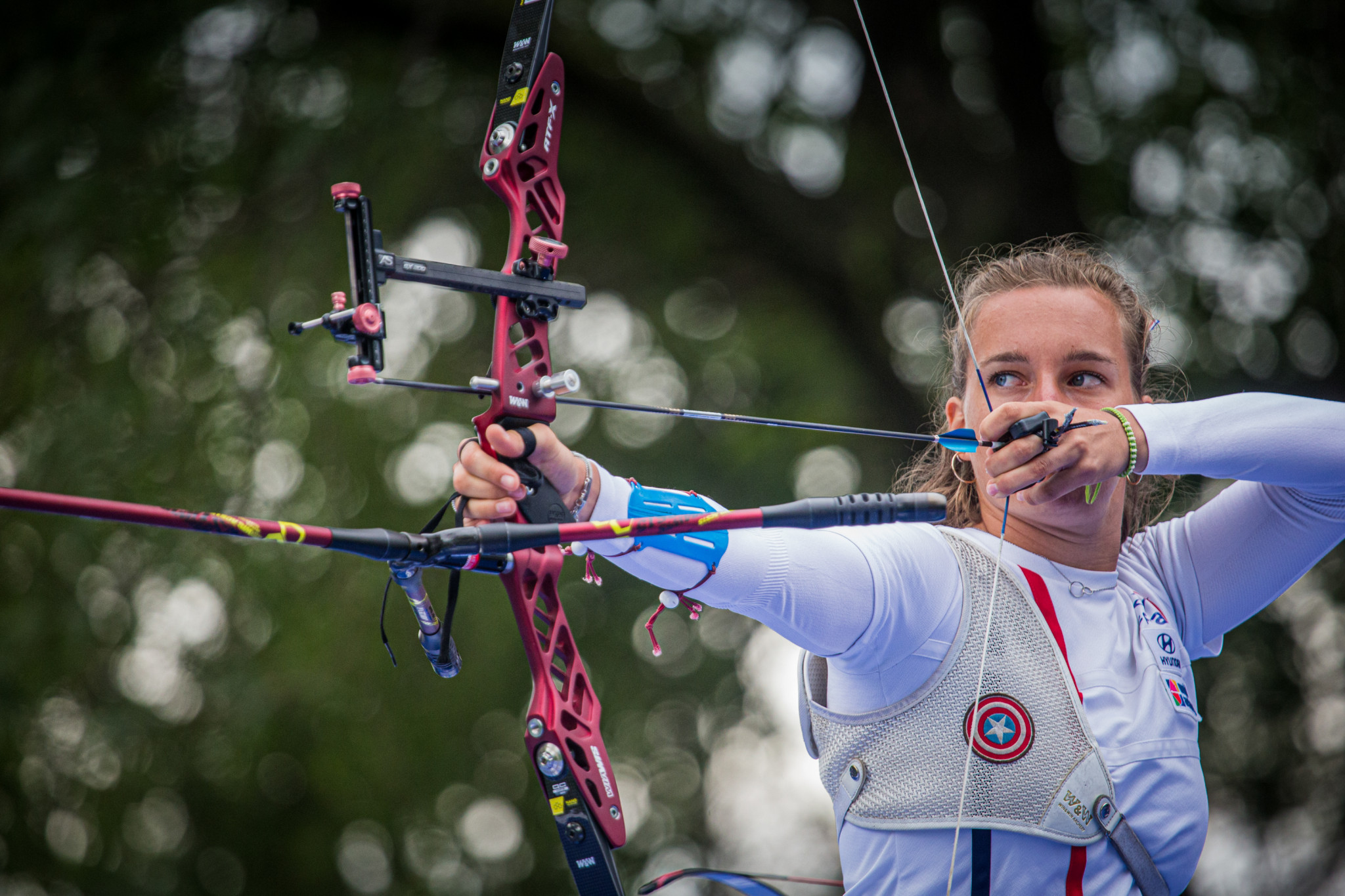 Cinzia Noziglia dominated the women's barebow competition at the European Indoor Archery Championships in Laško in Slovenia to secure her second gold medal of the event.

After receiving a first-round bye, the Italian won all of her matches 6-0 including the final against compatriot Fabia Rovatti.

Noziglia was also part of the Italian side that won gold in the women's barebow team contest.

She shot 541 points in the team qualifying round to break the 60-arrow 18 metres European record earlier in the event.

The triumphs add to her gold from the European Field Championships last year.

Britain's 15-year-old Oliver Hicks could not continue his dream run in the men's barebow as he fell to a 6-4 final loss at the hands of Sweden's Leo Pettersson.

Gibson was the sixth seed going into the tournament, while Knyazeva's top-seed status meant she was fancied for the title.

Lisa Barbelin of France took the spoils in the women's recurve after scraping a 6-4 win against Vanessa Landi of Italy in the final.

The 21-year-old, who finished 13th at the women's individual event at Tokyo 2020, beat Veronika Marchenko 6-4 in the semi-finals to deny the Ukrainian a chance at her second individual European indoor title.

Marchenko won gold in Vittel in 2017.

More joy was in store for France as Clement Jacquey upset compatriot and top seed Jean-Charles Valladont 6-2 in the deciding men's recurve duel.