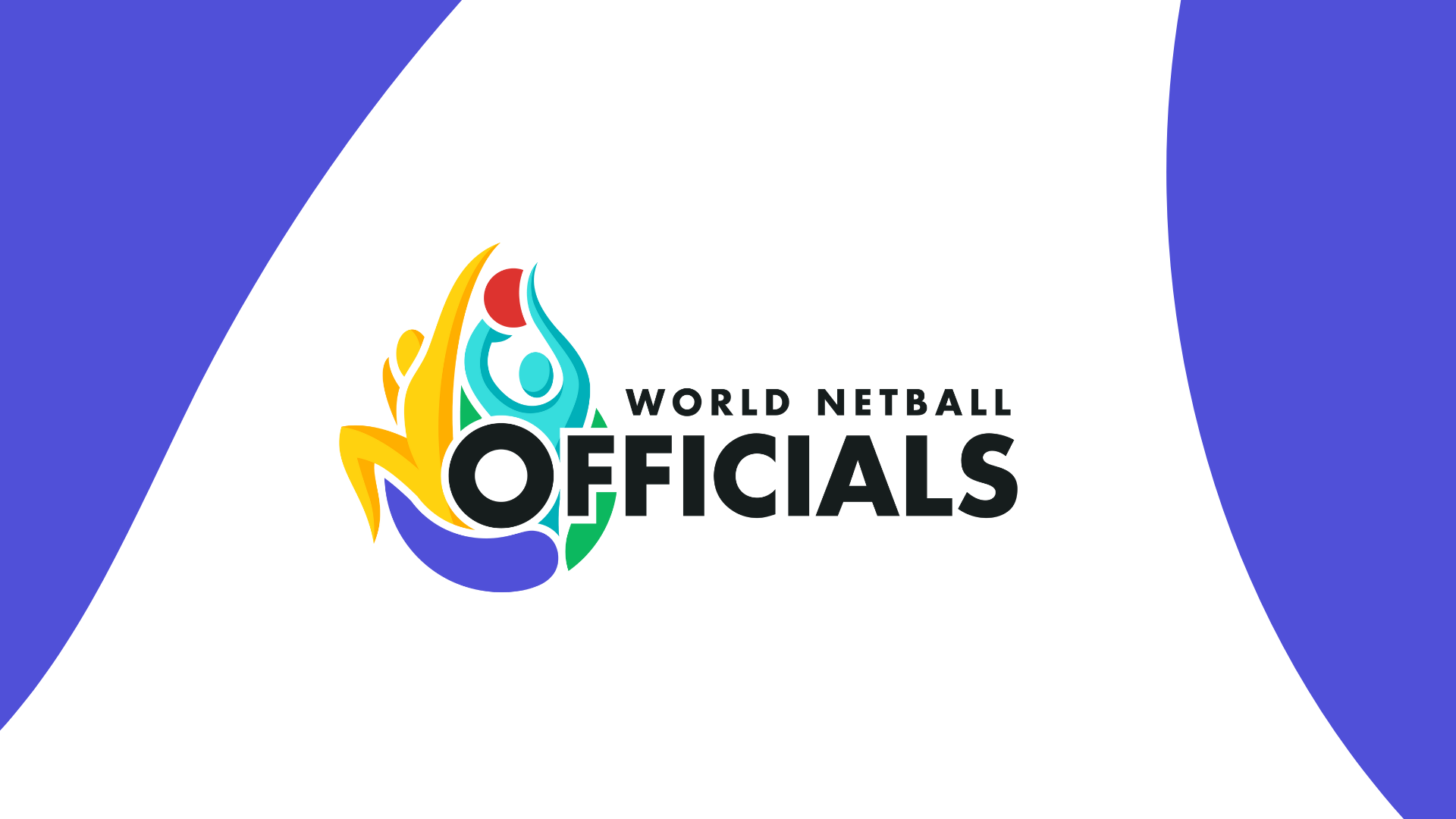 World Netball has revealed the officials set to assist with the running of the tournament at the Birmingham 2022 Commonwealth Games, with President Liz Nicholl paying tribute to "incredible voluntary officials around the globe".

World Netball's director for Asia Gaby Hochbaum has been appointed as chair of the Jury of Appeal, alongside Cheryl Danson and Deborah Lynch.

Lynch is also to serve as chair of the Umpire Appointments Panel with Judith Groves, Janis Teesdale and Sharon Kelly.

The 23 NTOs are due to hold positions as bench coordinators, bench managers, technical officials and statisticians.

Karen Cartwright, Pat Percy and Sheelagh Redpath have been named as bench coordinators, with bench-manager responsibilities falling to Julie Arnold and Wendy Broad.

Nicholl commended the individuals working towards the continued development of the sport.

"We are extremely lucky at World Netball to have so many incredible voluntary officials around the globe who work tirelessly to ensure the integrity of our game as it grows," Nicholl said.

"We know these events are often the highlight of an official’s career, and we have no doubt that Birmingham 2022 will be an unforgettable event to be part of and will live up to their expectations."

World Netball's international officiating manager Christina Barrow added: "We appreciate the dedication of all the voluntary netball officials who were considered, and we wish those selected all the very best with their duties at Birmingham 2022."

The netball competition at the Commonwealth Games is due to run from July 29 until August 7 at the National Exhibition Centre.

They are expected to be joined by Uganda, Scotland, Wales, Trinidad and Tobago, Northern Ireland and Barbados following last month's updated rankings, although this has not been officially confirmed.

England won gold at the Commonwealth Games for the first time at Gold Coast 2018, beating Australia in the final, while Jamaica took bronze at the expense of New Zealand.