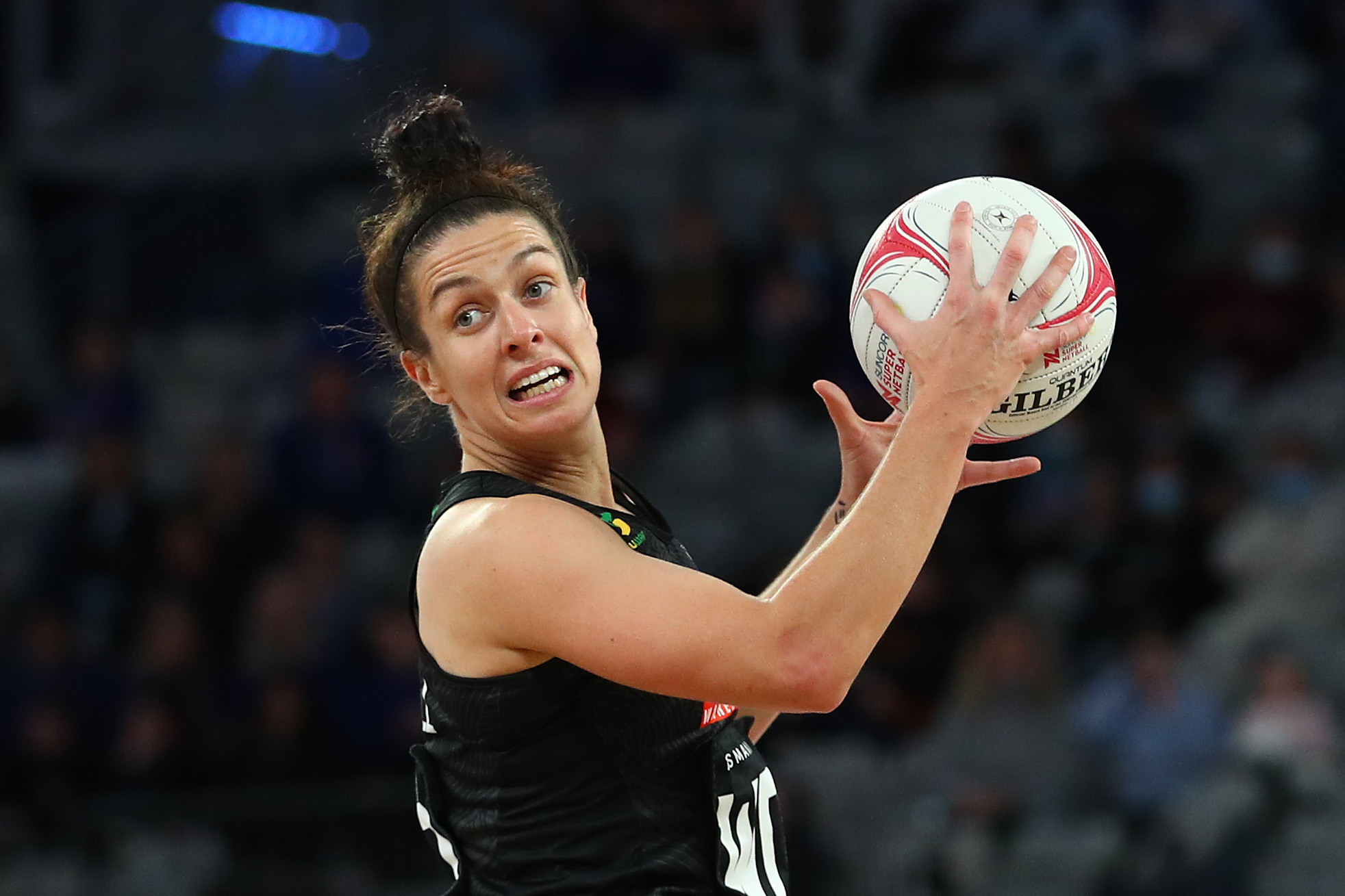 Ash Brazill has put her Australian rules football career on hold to focus on netball with the hope of being selected for Australia's Commonwealth Games squad later this year.

The Collingwood Magpies announced that the 2019 All-Australian defender will not play for them this season as she wants to maximise her chances of competing at Birmingham 2022.

Brazill played for the national netball side in last month's Quad Series in England.

It was the first time that she had represented the Diamonds since 2019.

"My body didn’t pull up as well as I wanted it to coming home from England and I need to get my body in the best shape possible to try and play for Australia and make that Commonwealth Games team," the 32-year-old Brazill said.

"It breaks my heart as (this team) means the absolute world to me and I know I wouldn’t have this Diamonds opportunity if it wasn’t for you all.

"I remember being a five-year-old kid playing with teddy bears doing signatures pretending I’d won a medal at the Commonwealth Games and I really don’t want to let that little five-year-old down.

"As much as I’m letting you guys down and I feel selfish picking this, I’m not leaving."

Brazill suffered an anterior cruciate ligament  tear in her right knee two years ago which put her dual sporting career at risk.

She remains contracted to Collingwood's Australian Football League Women's (AFLW) team for 2023 and also plays for their Super League netball side.

"A couple of years ago I really thought about giving up netball," she told her AFLW team-mates.

"I joined this team and it just brought so much love back, not just for footy but for netball as well.

"The reason this is the hardest decision is because of you."