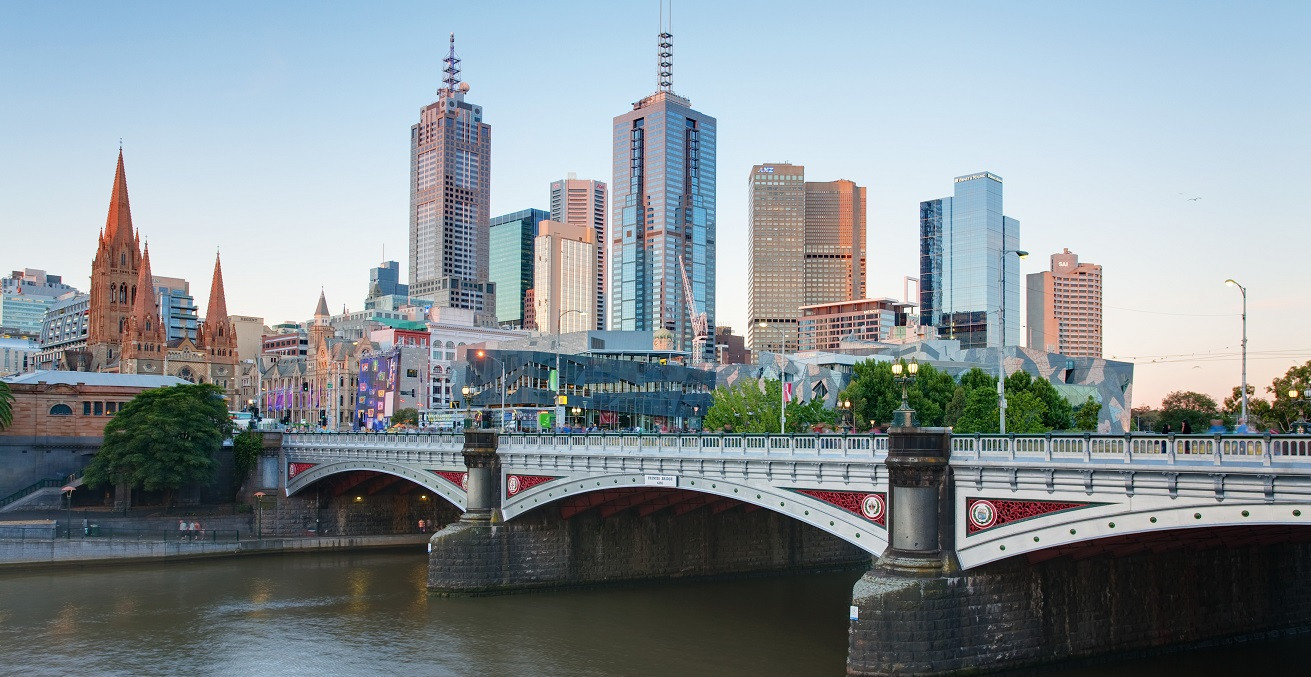 The State of Victoria and Commonwealth Games Australia (CGAus) today signed a Heads of Agreement with the GCF to formally begin a process which is expected to see a final deal concluded in April.

Victoria’s decision to commit to hosting the Games followed a late flurry of interest from across Australia with New South Wales and Adelaide joining Tasmania, who had declared last week they wanted to host the event, contacting the CGF.

It will be a major relief to the CGF, who had been searching with increasing urgency for a host to follow Birmingham 2022.

Victoria’s Premier Daniel Andrews and the Minister for Tourism, Sport and Major Events Martin Pakula have confirmed to the CGF that the Games will be held in venues across the state.

Melbourne, Geelong and Ballarat would host events, with others to be held in Shepparton, the Latrobe Valley, Bendigo and their surrounding areas.

"Victoria is Australia’s sporting state, and, if awarded, the 2026 Commonwealth Games would demonstrate to the world a new way to deliver the competition," said Andrews.

"We would hope to have the majority of events in our regional cities - to display the best of Victoria, create jobs and housing and infrastructure that will deliver for the long term."

The new CGF Roadmap provides future hosts and sports with the renewed flexibility to be innovative and creative in delivering the Games.

Key initiatives include the only compulsory sports at the 2026 Games are athletics and swimming and hosts are able to propose the inclusion of sports of cultural relevance, as well as urban sports or esports.

The provision of a bespoke Athletes' Village will no longer be a requirement for host cities.

The CGF will assess Victoria's plan prior to any decision being made to officially award them the Games.

"Following months of positive discussions, it is clear that Victoria has an exciting vision for a future Games which will provide many benefits for the community whilst leaving a significant legacy for the state.

"This vision is aligned with our 2026/30 Strategic Roadmap, which has proved to be a catalyst for positive and exciting conversations on how our event will look in four years' time.

"Victoria is one of the world’s greatest sporting States and there is no doubt it has the venues, infrastructure, and people to stage a world class edition of the Games.

"We are very excited to be working closely with Victoria and Commonwealth Games Australia to explore the potential staging of the event in the state."

Under the original timetable published, a host city for 2026 had been due to be chosen at the 2019 CGF General Assembly in Kigali in Rwanda.

That was then postponed until the 2020 CGF General Assembly before the COVID-19 pandemic forced its cancellation.

The CGF claimed to have been in discussions with multiple countries across the Commonwealth regarding hosting the 2026 Games, with negotiations accelerating following the launch of the 2026/30 Strategic Roadmap last October.

Victoria had announced plans to bid for the 2030 Commonwealth Games back in 2017, but the proposed state-wide project was put on hold due to the COVID-19 pandemic last year.

Melbourne, which hosted the event in 2006, was not included in the initial plans but now hope that getting involved in such a major event could help the city recover from the coronavirus pandemic.

With Hamilton set to be awarded the 2030 Commonwealth Games to mark the centenary of the event, Victoria shifted its attention to 2026.

Melbourne 2006 is considered to be among the most successful Commonwealth Games staged.

This will be the sixth time that Australia has staged the Commonwealth Games.

"A home Games provides immeasurable benefits for our member sports and athletes and we look forward to working with both the CGF and the Victorian Government to bring a final Games plan to life."