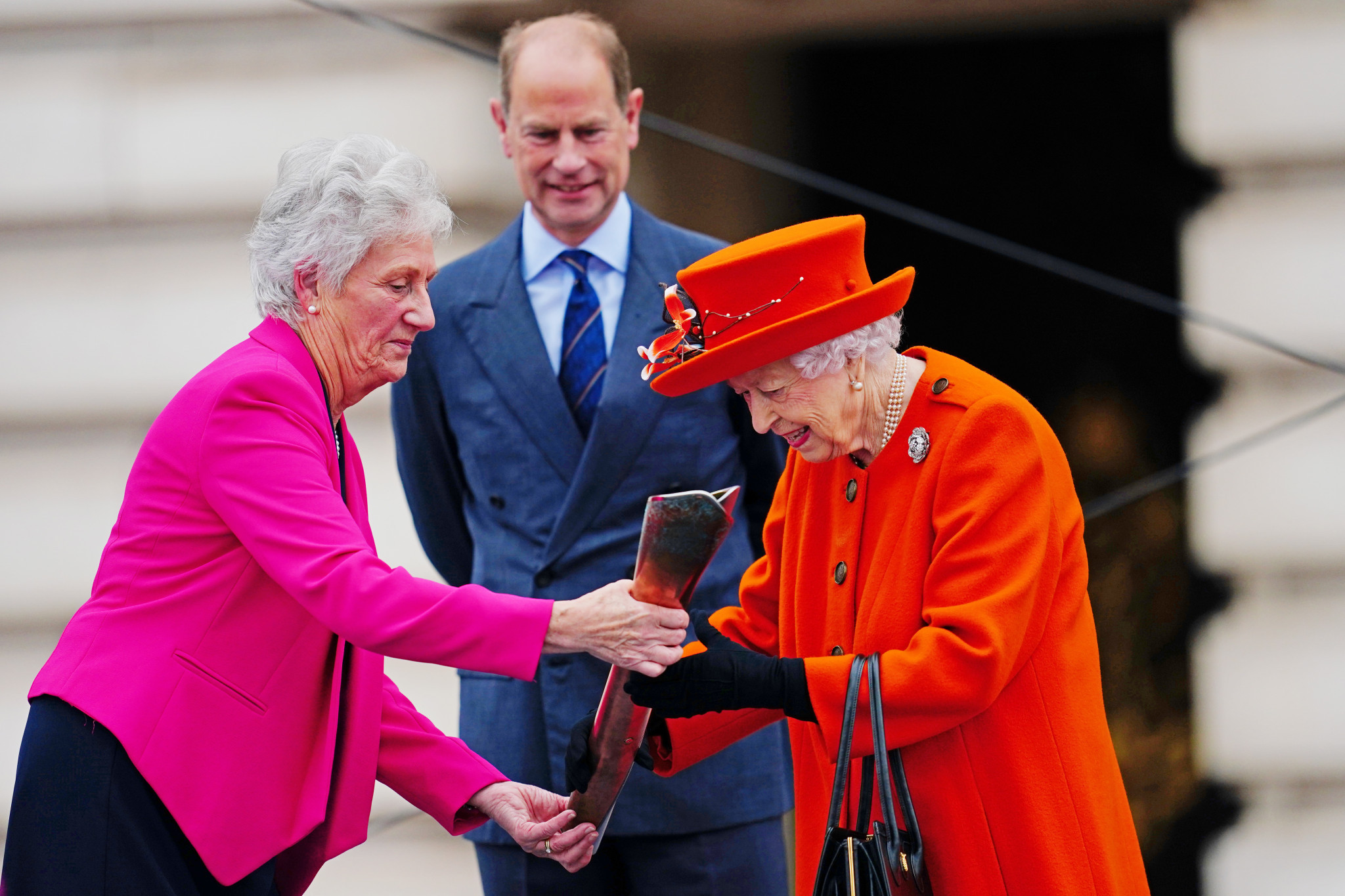 A host city for the 2026 Commonwealth Games will be announced before the end of next March, with several countries interested, it was claimed here today.

At the moment there is no host country to succeed Birmingham 2022, with none having given a firm commitment to bid.

But Commonwealth Games Federation (CGF) President Dame Louise Martin is confident a city will be in place to take over from Birmingham.

"We are fine," Dame Louise told insidethegames when she was asked whether she was concerned about the lack of candidates.

"We are working very closely with a number of potential host countries, who have asked to keep our discussions confidential."

Hamilton appeared to be the front runner for a long time, but the Ontario Government are refusing to back a bid because they are focused on Toronto becoming a host city for the 2026 FIFA World Cup being staged in Canada, Mexico and the United States.

Hamilton has now pivoted to a bid for the event in 2030, which would mark the centenary of the first Commonwealth Games in the Canadian city.

Adelaide, Perth and Sydney in Australia have all been linked with bids, while the Indian Olympic Association in 2019 claimed they were interested in staging the Games for the second time.

Such talk has faded since then.

Malaysia and Sri Lanka have also been mentioned as possible candidates, although few details have emerged beyond that.

The issue has been bought even sharper into focus with the launch today of the Queen’s Baton Relay, an epic journey across the Commonwealth, visiting all 72 nations and territories, reaching Europe, Africa, Asia, Oceania, the Caribbean and the Americas, before arriving in England in time for the Opening Ceremony of Birmingham 2022 on July 28.

Finding a host city in time for the 2026 Commonwealth Games is expected to be among the topics discussed at the CGF General Assembly, due to be held in a virtual format next Monday (October 11).

Under the original timetable published, a host city had been due to be chosen at the 2019 CGF General Assembly in Kigali in Rwanda.

That was then postponed until the 2020 CGF General Assembly before the COVID-19 pandemic forced its cancellation.

"We have a lot of interest," Dame Louise insisted.

"We are very hopeful that by the end of March next year we will be able to announce a host."

Birmingham was only appointed as the host city for the 2022 Commonwealth Games in December 2017 after the original choice, Durban in South Africa, was stripped of the rights to stage the event following its failure to fulfil its financial obligations.