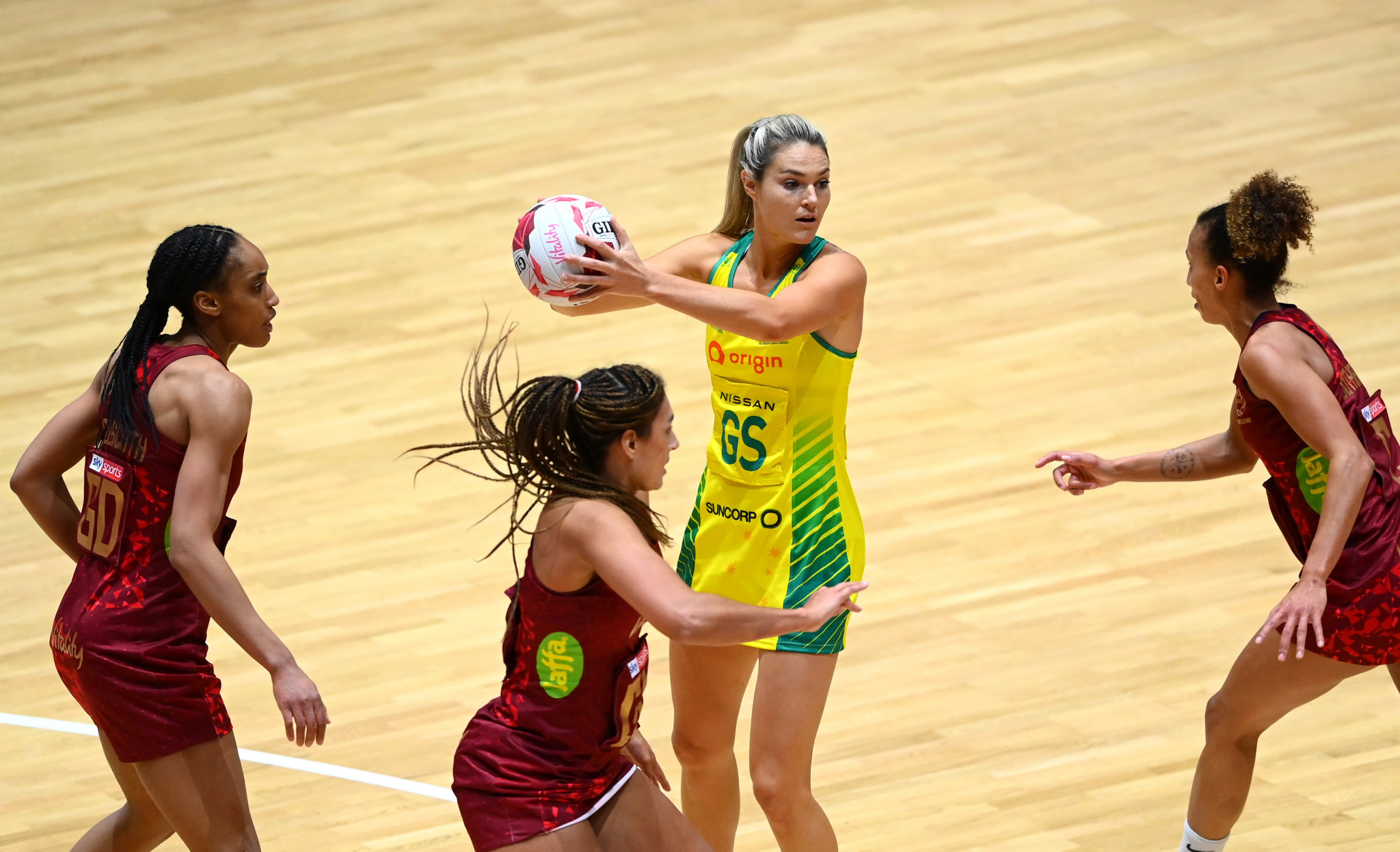 England capitulated in the Netball Quad Series Final against Australia at the Copper Box Arena in London, falling to a 58-46 defeat, while New Zealand edged past South Africa to seal third place.

The Roses were leading 41-40 going into the final quarter but could not find the stamina to close out the game as the world's number one team produced a stunning final quarter display to continue their formidable record.

It is Australia's 70th win over England in 78 meetings.

England have won seven times and the sides have drawn just once which came in a 48-48 thriller yesterday, with both teams having already sealed their place in tonight's final.

Since the tournament's inception in 2016, the Diamonds have now won six of the seven series with New Zealand triumphing in the 2017 event.

New Zealand claimed the bronze medal after a fourth quarter fightback saw the Silver Ferns edge to a 51-50 win over South Africa at the Copper Box Arena.

The connection of this Quad Series squad has been STUNNING and today we have been rewarded!

South Africa led by a point at 39-38 heading into the last 15 minutes and looked to have the momentum to cause an upset over the side ranked number two in the world.

However, a stern defensive display swung the result in New Zealand's favour.

Despite the win, Silver Ferns head coach Noeline Taurua suggested work needed to be done before the Birmingham 2022 Commonwealth Games.

"We've got a long way to go in that regard," Taurua told Sky Sports.

"I definitely know where we are as a team and also individuals as well, as they do, so this next six months will be about our domestic competition and showing growth in there."

Goal shooter Ine-Mari Venter was in fine form for South Africa as she landed 35 goals from 36 attempts.

Despite her efforts, however, she was unable to ensure what would be South Africa's second win against New Zealand in their history.