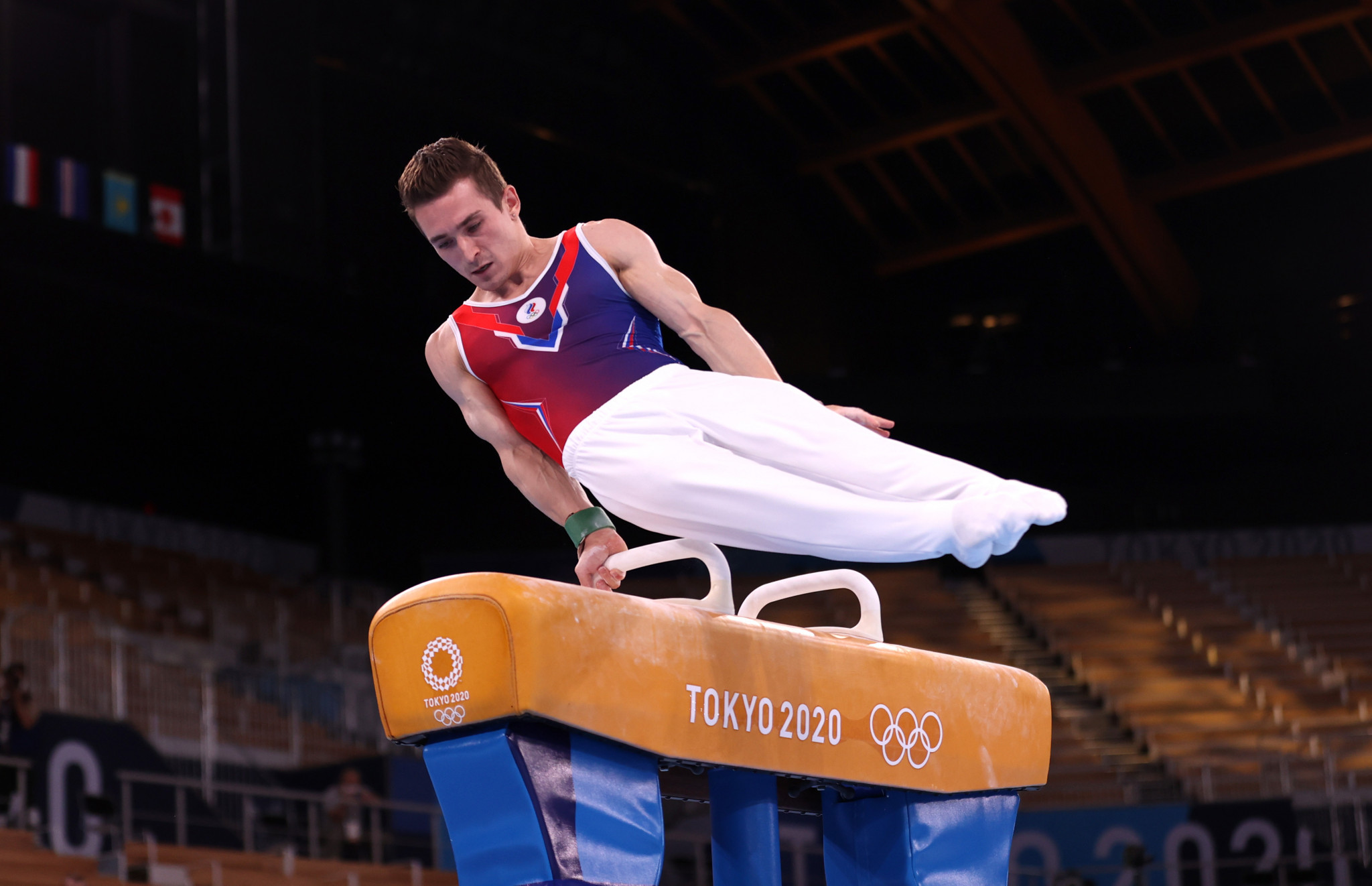 "I understand how important holding the World University Games is for the city," Belyavskiy, who lives in Yekaterinburg, said.

"I was a participant of the Kazan Universiade myself and witnessed first-hand the kind of stimulus an event of this level gives the city’s development.

"The legacy left behind, such as new sporting and cultural centres, is extremely important.

"Citizens and guests of Yekaterinburg will spectate competitions in many different sports and will, in turn, become interested in sports, will want their children to join sports clubs," Belyavskiy added.

"To be a Games ambassador, for me, is both prestigious and a great honour."

Belyavskiy also confirmed that his ROC team-mate at Tokyo 2020, Nikita Nagornyy, is interested in participating at Yekaterinburg 2023.

Nagornyy meets the criteria for the event as he will be 25 come Yekaterinburg 2023 and is an alumnus of the Smolensk State University of Sport.

It is set to be the second time that Russia has hosted the event, following Kazan 2013, while Moscow also staged a Universiade in 1973 when it was part of the Soviet Union.