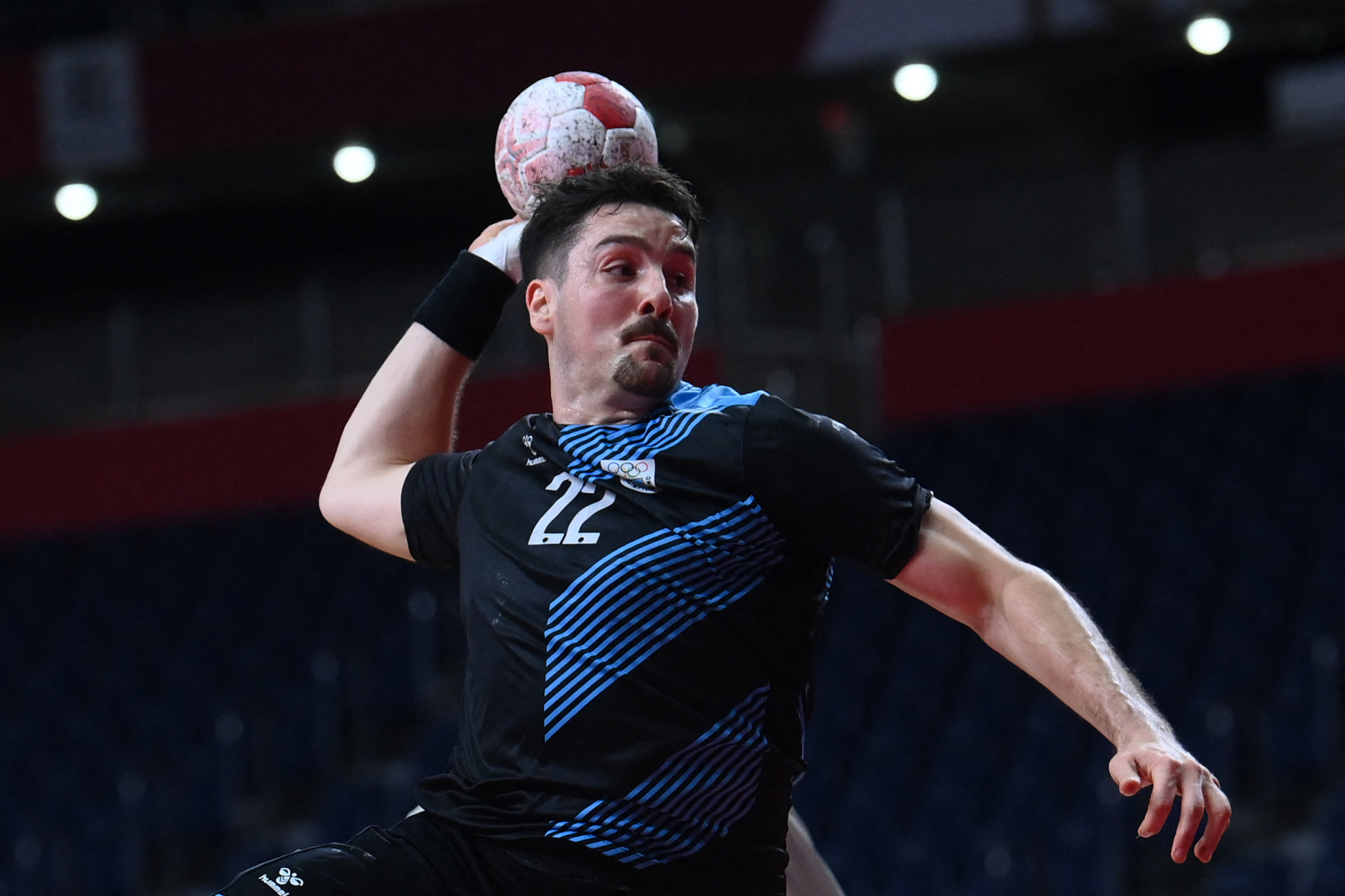 Argentina took pole position in Group A of the South and Central American Men's Handball Championship with a convincing 43-18 win against Uruguay at the Ginásio de Esportes Geraldo Magalhães in Recife.

The defending champions added their second victory of the tournament with James Parker being named player of the match thanks to his five-goal haul for Los Gladiadores.

The match was evenly contested for all of seven minutes as the scores were level at 3-3.

However, a six-goal flurry from Argentina quickly put the game out of sight before they went into the half-time break 18-9 up.

The Albiceleste's 43 goals was a new record against Uruguay with the previous best standing at 38, which came in 2010.

Diego Simonet, who missed the opening fixture against Bolivia due to COVID-19, was able to make his debut as captain after testing negative.

"I'm happy with the attitude of the team, it was the most important thing," said Simonet.

"It has happened to us to play against Uruguay, enter relaxed and have a long game.

"What we set out to do in the locker room was to be focused from minute one, make a difference and not give them the illusion that they can beat us.

"It is a group with new players, we want to see where we stand, these games will help us to adjust, reach the best level and defend the title, Brazil is very good."

André Silva's men then managed to hold firm to see out the win.

As a result, Brazil will play Uruguay in the semi-finals while Argentina meet Chile to decide the finalists.

Paraguay beat Costa Rica 31-24 in the other Group B fixture in Recife and will play the winner of Bolivia versus Costa Rica in the fifth-place playoff.