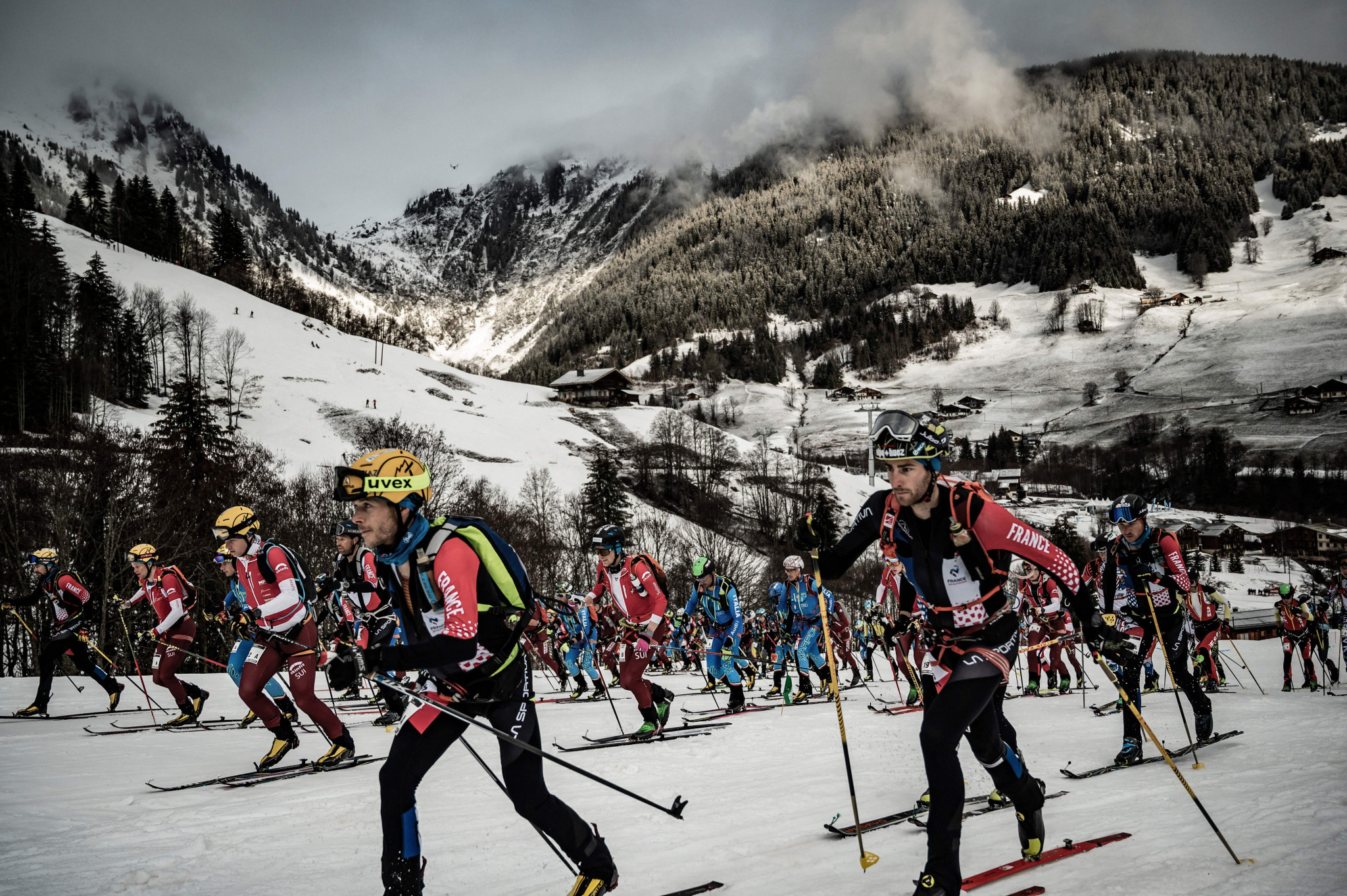 Andorra is set to stage the Comapedrosa Andorra individual race and vertical race tomorrow and on Sunday (January 16) respectively.

Alexandersson's combined results at Pontedilegno-Tonale in December meant that she shot to the top of the senior women's standings with 253 points.

She finished second in the individual race with a time of 1hr 44min 40sec, beaten only by Frenchwoman Axelle Gachet Mollaret in 1:43:55.

Despite a disappointing fourth place in the sprint race, in a time of 3min 47sec, it was enough for the Swede to take top spot.

Emily Harrop of France and Italy's Giulia Murada have 241 and 211 points, respectively, which sees them occupy second and third overall.

Anselmet strung together a series of respectable finishes at Pontedilegno-Tonale to place first in the overall men's standings.

The Frenchman has 201 points to narrowly edge Italy's Michele Boscacci to first as he has 197.

In the sprint race, Anselmet claimed bronze with a time of 3:43 before finishing fifth in the individual event after 1:50:13.

His opponents could not match the consistency and ended up dropping points.

The action begins tomorrow with the individual races before the vertical route events take place on Sunday (January 16).