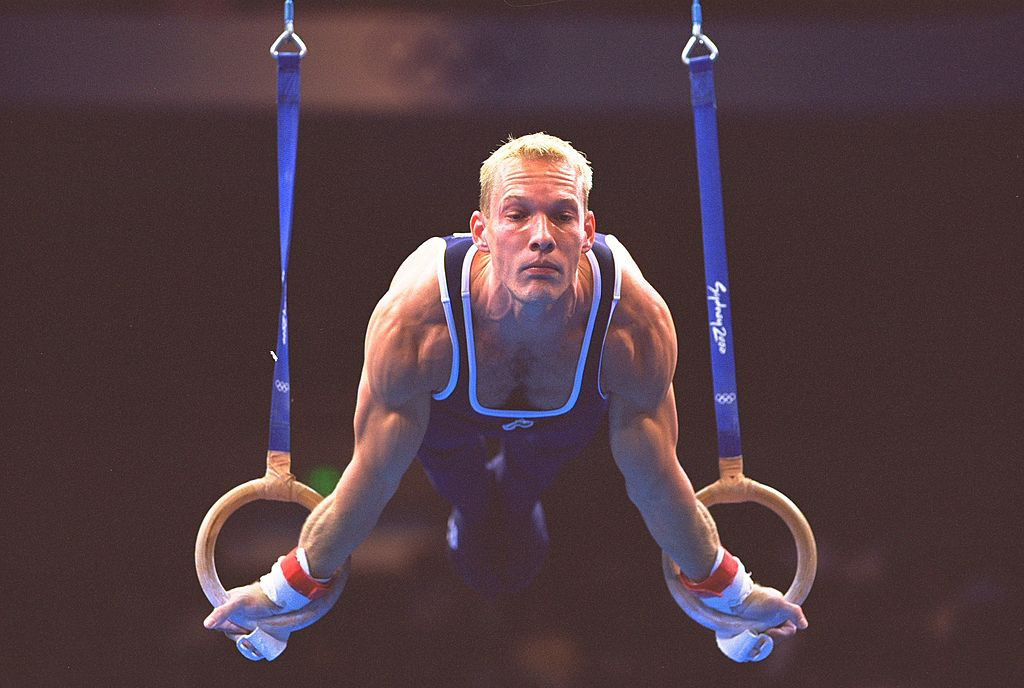 Olympic gymnastics gold medallist Szilveszter Csollány of Hungary has died at the age of 51 after contracting COVID-19.

Csollány, winner of the rings title at the 2000 Olympic Games in Sydney, had been hospitalised in December and had to be placed on a ventilator.

He had been considered a prominent anti-vaxxer before receiving the COVID-19 vaccination, which he needed to continue his work as a coach.

Hungarian media reported he had been given the vaccine shortly before falling ill but had not had enough time to develop the required antibodies.

The Hungarian Olympic Committee and Hungarian Gymnastics Federation (HGF) are among those to have paid tribute to the former world champion, who also claimed silver in the rings event at Atlanta 1996.

“He leaves a giant void in Hungarian sport and in the Hungarian Gymnastics society as a whole.”

"The Olympic champion gymnast achieved outstanding results not only as an athlete, but also an excellent husband and a very good father," the HGF said.

Gymnastics legend and five-time Olympic champion Nadia Comăneci wrote on Twitter that the news of Csollány's death was "so sad".

Hungary has recorded more than 1.4 million cases of COVID-19 since the pandemic began, resulting in the deaths of at least 41,000 people.

Like much of Europe, the country has been experiencing a rise in new infections in recent weeks following the emergence of the highly-transmissible Omicron variant.