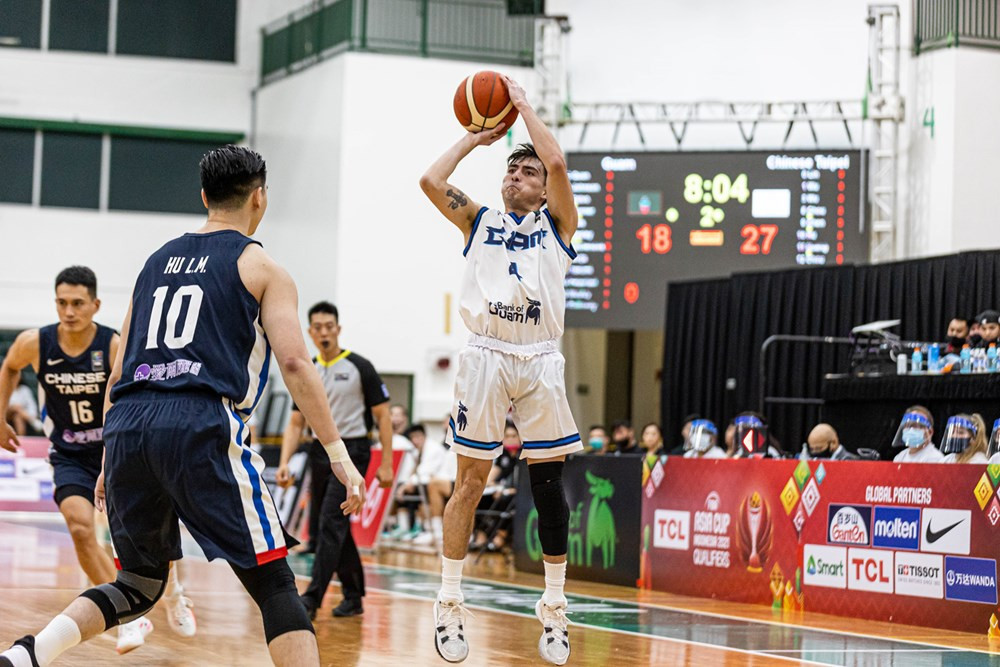 Guam has been selected to host the inaugural FIBA Micronesian Cup later this year, which will be the official qualifying event for the 2023 Pacific Games, it has been announced.

This year's event is due to be held between June 8 and 15 in the capital Hagåtña.

Guam is a territory of the United States.

"We are excited to bring international competition back to Guam and to host our neighbours in the Micronesian region in these important games is a real honour," said GBC President EJ Calvo.

Guam is set to welcome the men’s and women’s teams from Federated States of Micronesia, Kiribati, Marshall Islands, Nauru, Northern Marianas Islands and Palau. who will be seeking places in next year's Pacific Games, due to be held in the Solomon Islands between November 19 and December 1.

The Pacific Games is scheduled to serve as the qualifying event for FIBA Asia Cup pre-qualifiers and the women’s FIBA Asia Cup Division B.

Guam won the men's tournament at the 2019 Pacific Games in Apia in Samoa.

American Samoa won the gold medal in the women's event.

The 2018 Micronesian Games, a multi-sport event in the region, served as the qualifying event for the 2019 Pacific Games.

"We are excited to host another event in Guam and are looking forward to seeing the Micronesian teams take to the court for the first time since the 2018 Micronesian Games," FIBA Oceania executive director Crocker said.

Guam is also due to host the pre-qualifiers for the FIBA Asia Cup from May 30 to June 5.

GBC President Calvo is not concerned by the busy schedule.

"It’s an exciting period for Guam Basketball," he said.

"Our players love representing the uniform and we cannot wait to get back out onto the court."