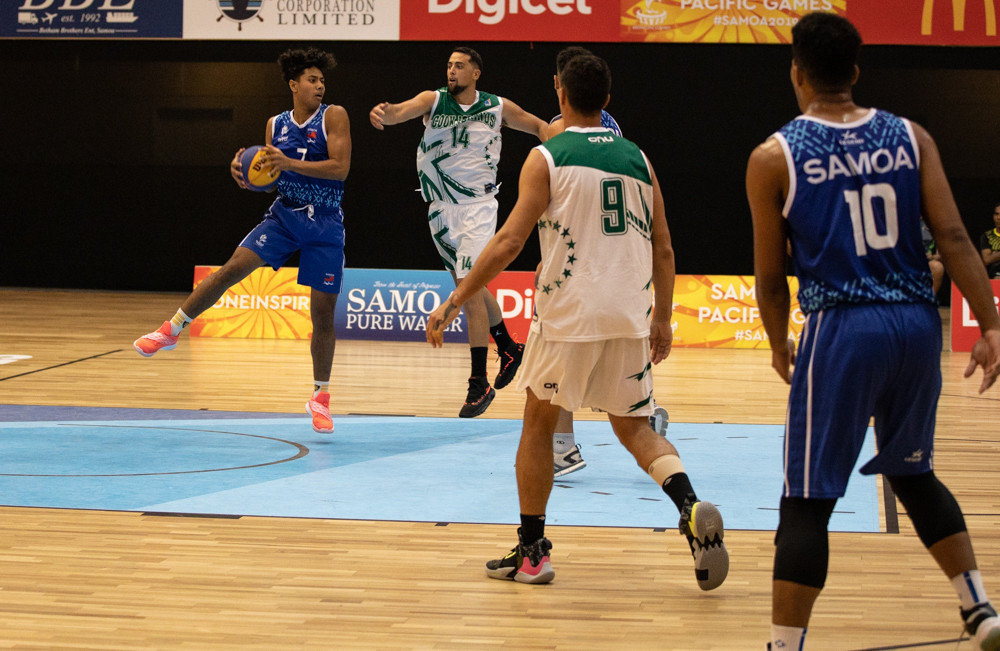 Oceania is enjoying a 3x3 basketball boom after the sport made its debut at the Pacific Games in Samoa last year.

Four countries from the Oceania region are ranked in the top 100 of the FIBA 3x3 rankings, led by Australia in 21st place.

The 3x3 format of the game was introduced to the Pacific Mini Games in 2017 and was such a success it was added to the main Pacific Games in Samoa last year.

Fiji claimed the gold medal in the women's tournament, defeating the Cook Islands 20-9 in the final.

All three of the Pacific Games finalists have reached the criteria for international competition set by FIBA, who are preparing for 3x3 basketball to make its Olympic debut at the rearranged Games in Tokyo next year.

Samoa and Tahiti, the men's and women's bronze medallists in Samoa, are also included among the 18 countries.

Solomon Islands, hosts of the 2023 Pacific Games, also make the cut as the eligibility of Oceania countries rises from 16 in 2018.

Requirements stipulate that National Federations should have at least three official events registered in the 3x3 platform and a valid 3x3 e-learning certification.

"It was an inspired effort from all the Federations to be able to fulfil the requirements and we are excited to witness the continuous growth of 3x3 in the region," FIBA development manager Annie La Fleur said.

"It was indeed a challenge for everybody in trying to organise events and get e-learning certifications considering the restrictions dealt by the global pandemic but the resiliency of the Federations to continue running events helped them fulfil the required requirements for international competitions."