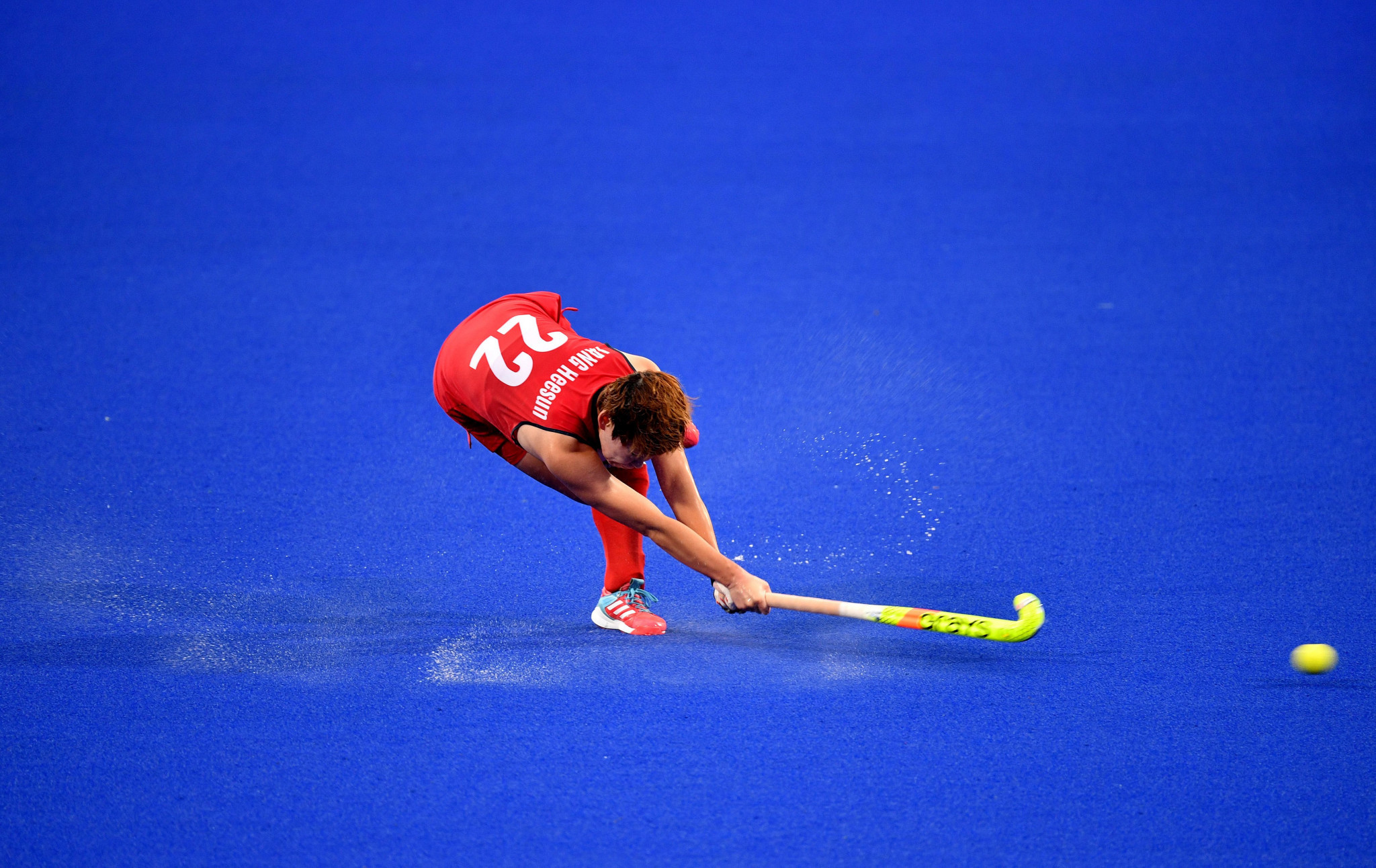 South Korea seized control of Pool B at the Women’s Hockey Asia Cup by overcoming China in Muscat.

Both nations had earned wins in their opening matches of the tournament at the Sultan Qaboos Sports Complex in Oman’s capital city.

South Korea earned a 2-0 advantage by half time of the contest, which they doubled in the second half to seal a 4-0 victory.

The result looks set to assure South Korea of a place in the semi-finals, prior to their final Pool A match against Thailand.

Thailand and Indonesia are meeting in their second pool matches today, with both teams seeking their first wins.

Indonesia will play China in the final round of pool matches on Sunday (January 24).

Both nations won their opening fixture.

Malaysia and Singapore will be hoping to bounce back from their opening day defeats.

The tournament was originally due to be held in Bangkok, Thailand, before being switched to Muscat due to coronavirus complications.

Teams that finish in the top four at the end of the tournament will book their places at the International Hockey Federation Women’s World Cup, due to be co-hosted by Spain and The Netherlands in July 2022.