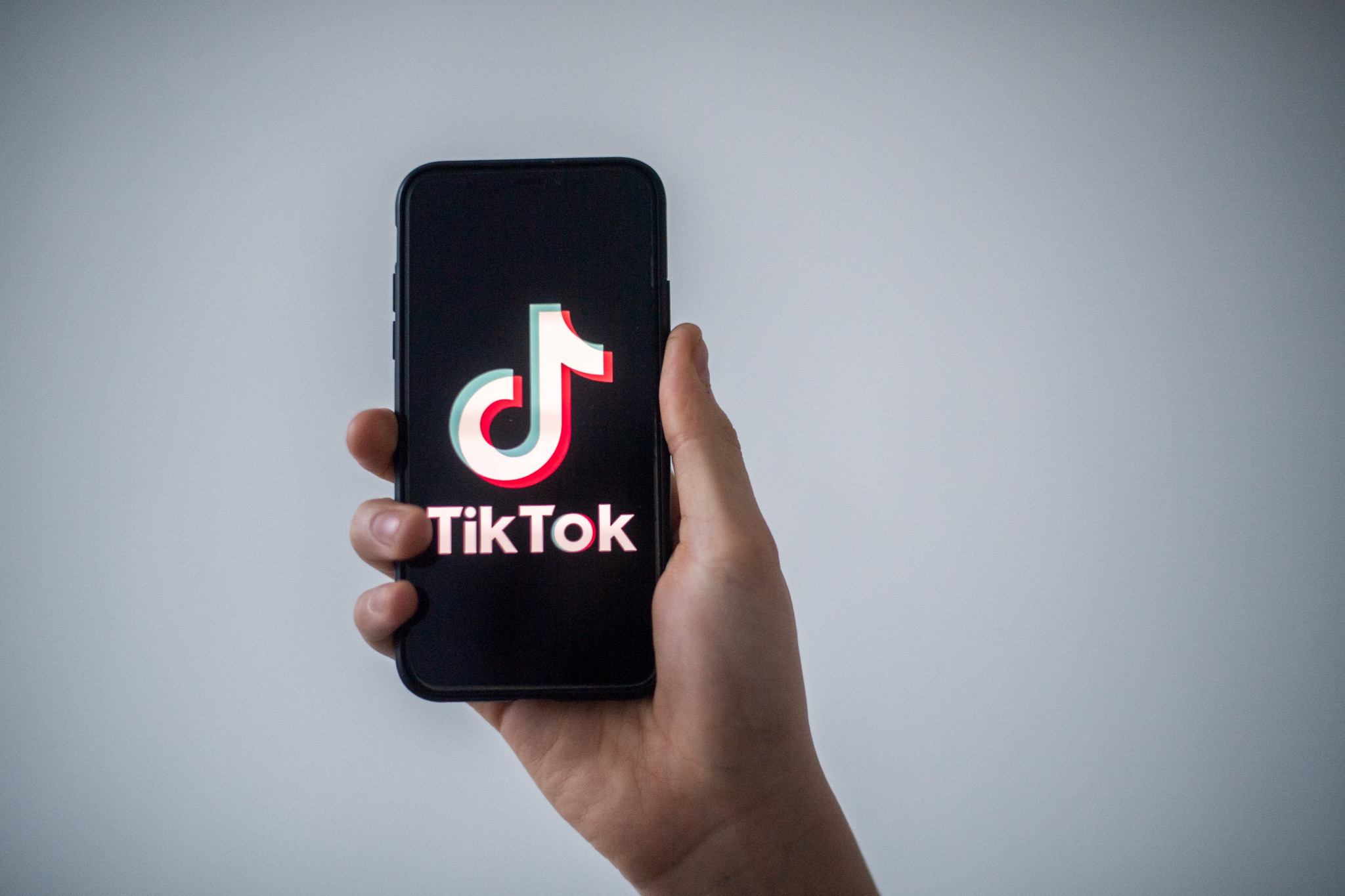 The video-sharing platform is the fastest-growing form of social media in the world after reaching one billion active monthly users in September.

He introduced the platform, and specifically how it is used in the sporting world.

A key message was promoting a strategy of "quality over quantity", while Guisasola explained how to maximise video performance.

The webinar also featured a case study by Ross Hobart, the manager of digital and social media for the British Olympic Association who shared how the country used TikTok during Tokyo 2020.

More than 105 million views were generated by the British account surrounding the Games in Japan.

A question-and-answer session from participating NOCs rounded off the webinar, which is due to be repeated for those who could not attend due to Beijing 2022 preparations.

ANOC has made social media improvement for NOCs a priority, as effective use can help engage more fans and can lead to greater sponsorship opportunities.

Its digital accelerator programme has supported social media audience growth in 197 out of 206 NOCs, it is claimed.