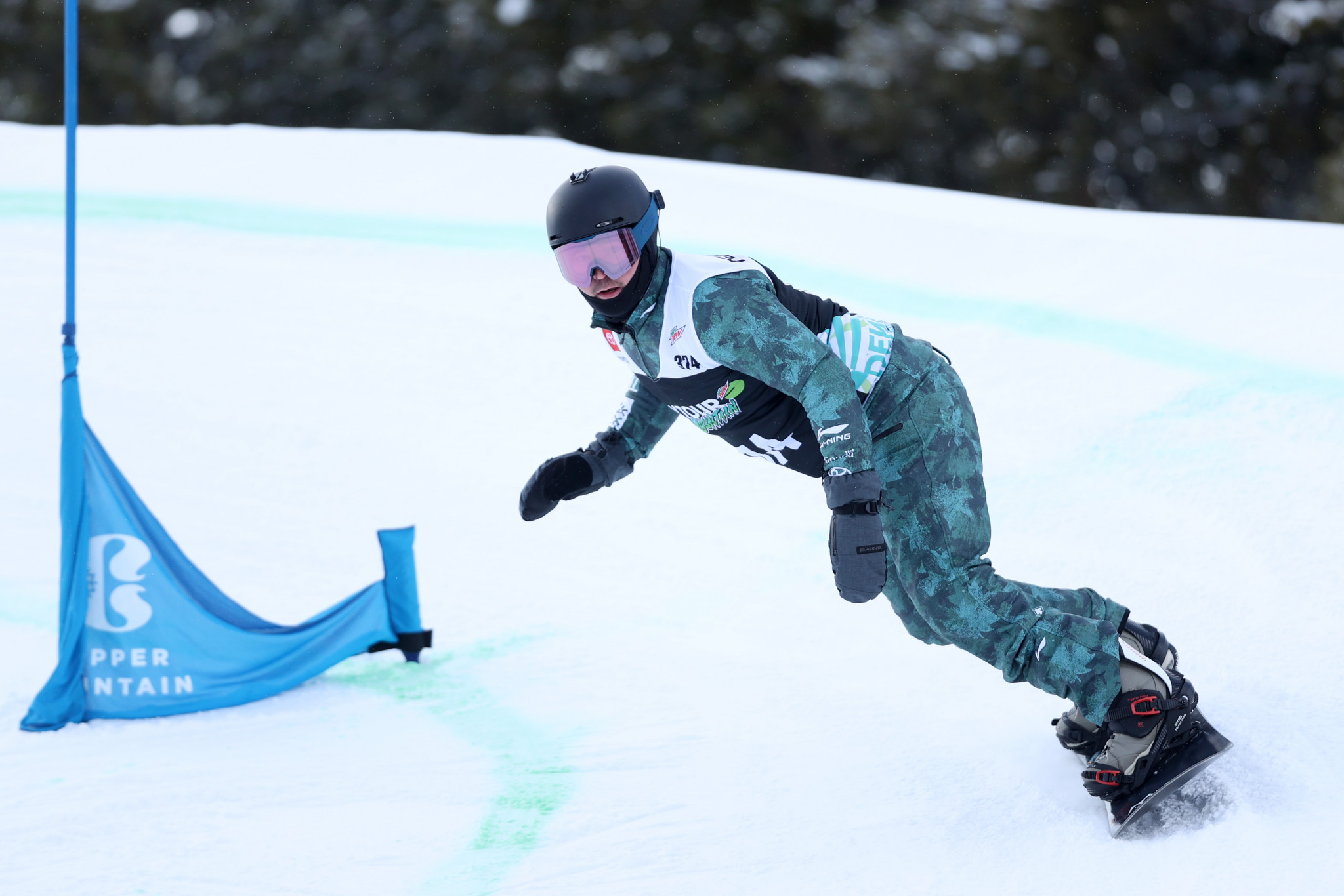 The penultimate day of the World Para Snow Sports Championships in Lillehammer proved successful for Canada, including triumphs in both snowboard cross team events.

Lisa Dejong and Sandrine Hamel helped the Canadians to clinch their first victory of the day in the women's competition on the Hafjell course, clocking 1min 8.09sec and beating their nearest challengers Lisa Bunschoten and Renske van Beek from The Netherlands by 3.39 seconds.

Alex Massie and Tyler Turner followed up their compatriots' accomplishment with another gold for Canada in the men's equivalent event, finishing in 1:00.86 which was 0.96 seconds clear of Japan's Masataka Oiwane and Takahito Ichikawa.

Britain's Ollie Hill and James Barnes-Miller had to settle for third after a collision in the first run involving them and another well-fancied team in France.

In the Para Alpine skiing events, Anna-Lena Forster of Germany earned her fourth gold medal of the Championships by winning the women's slalom sitting event, a discipline in which she is the reigning Paralympic champion.

Forster's 1:41.38 secured a comfortable win, with second-placed Nette Kiviranta of Finland more than 14 seconds back with her time of 1:55.79.

Eight-time Paralympic medallist Laurie Stephens of the United States was third in 2:12.32.

Forster said her exploits at the Championships have given her plenty of confidence going into the Beijing 2022 Winter Paralympics, which are set to start on March 4.

"The results for me are very good," she said.

"I never thought before that I’m able to win four golds here.

"I have some training before Beijing and I hope I can get stronger and win other golds in Beijing."

Ebba Årsjö of Sweden had been forced to miss the first three women's standing races because of a positive COVID-19 test, but she triumphed in the slalom in 1:27.30.

The Russian Paralympic Committee's (RPC) Varvara Voronchikhina was second in 1:31.74, with Canada's Michaela Gosselin further back in third with her time of 1:40.49.

Britain's Menna Fitzpatrick finished on a podium in the women's visually impaired class for the first time at this year's Championships, with the reigning Paralympic champion winning the slalom in 1:29.87.

Competition was also held in the cross-country skiing sprint events at the Birkebeineren Ski Stadium.

Vladislav Lekomtsev continued his domination of the men's standing class in biathlon and cross-country skiing, earning a sixth gold of the Championships in 3:30.22 in the sprint race while Rushan Minnegulov and Alexander Pronkov made it a clean sweep on the podium for the RPC.

Lekomtsev's compatriot Ivan Golubkov fell just one short of his gold medal tally in the men's sitting classification, earning another victory in the sprint over Brazil's Cristian Westemaier Ribera in second and fellow RPC athlete Danila Britik in third.

American Oksana Masters made it back-to-back titles in the women's sitting sprint, seeing off a challenge from Valiantsina Shyts of Belarus and the RPC's Natalia Kocherova.

Vilde Nilsen ensured success for host nation Norway in the women's standing competition, beating second-placed Sydney Peterson of the US by more than four seconds with her time of 2:59.40, with Ukraine’s Liudmyla Liashenko coming through in third.

The RPC added two further gold medals in the visually impaired races with Oleg Ponomarev coming out on top in the men's event and Anna Panferova triumphing in the women's.

The Championships are set to conclude tomorrow with relays in cross-country skiing and parallel events in Alpine skiing.