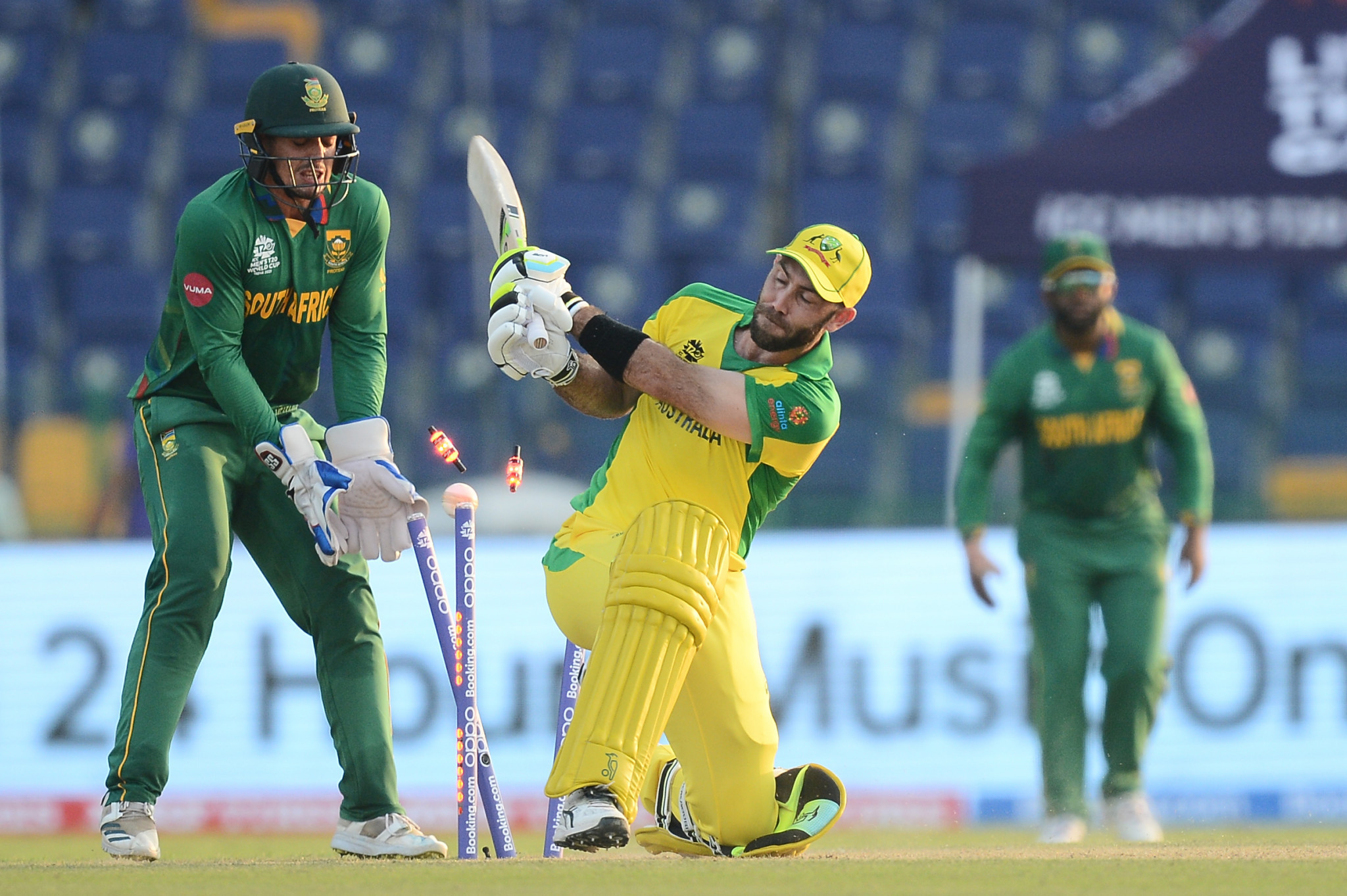 Fixtures for this year's Men's T20 World Cup have been announced by the International Cricket Council (ICC), with Pakistan and India drawn together for the fifth tournament in a row.

The fierce rivals have been drawn into Group 2 in the so-called "Super 12" round, alongside Bangladesh, South Africa and two qualifiers from the first round.

That leaves Australia - hosts and defending champions - in Group 1 alongside England, New Zealand and Afghanistan.

Australia are due to play New Zealand in the first Super 12 match at the Sydney Cricket Ground (SCG) on October 22.

India and Pakistan should clash the next day at the Melbourne Cricket Ground (MCG).

Sri Lanka - 20-over world champions in 2014 - are due to face Namibia in the first game of the opening round.

The ICC tournament was due to be played in 2020, but was moved until 2022 because of the coronavrius crisis.

The United Arab Emirates and Oman staged a Men's T20 World Cup last year, in lieu of India because of the coronavrius situation there.

Australia were victorious for the first time, defeating New Zealand by eight wickets in the final.

Perth, Adelaide, Geelong, Melbourne, Sydney, Hobart and Brisbane are all due to host matches.

The Gabba - set to be a key Olympic venue come 2032 - will stage Brisbane's games.

The MCG has been awarded the final and the SCG and Adelaide Oval are the semi-final venues.

The 16-team tournament is due to run from October 16 to November 13 and is one of a number of major events Australia is due to host in the lead-up to Brisbane 2023.

World Cups in football, basketball, netball and rugby union are all due to be played in Australia in the next decade.