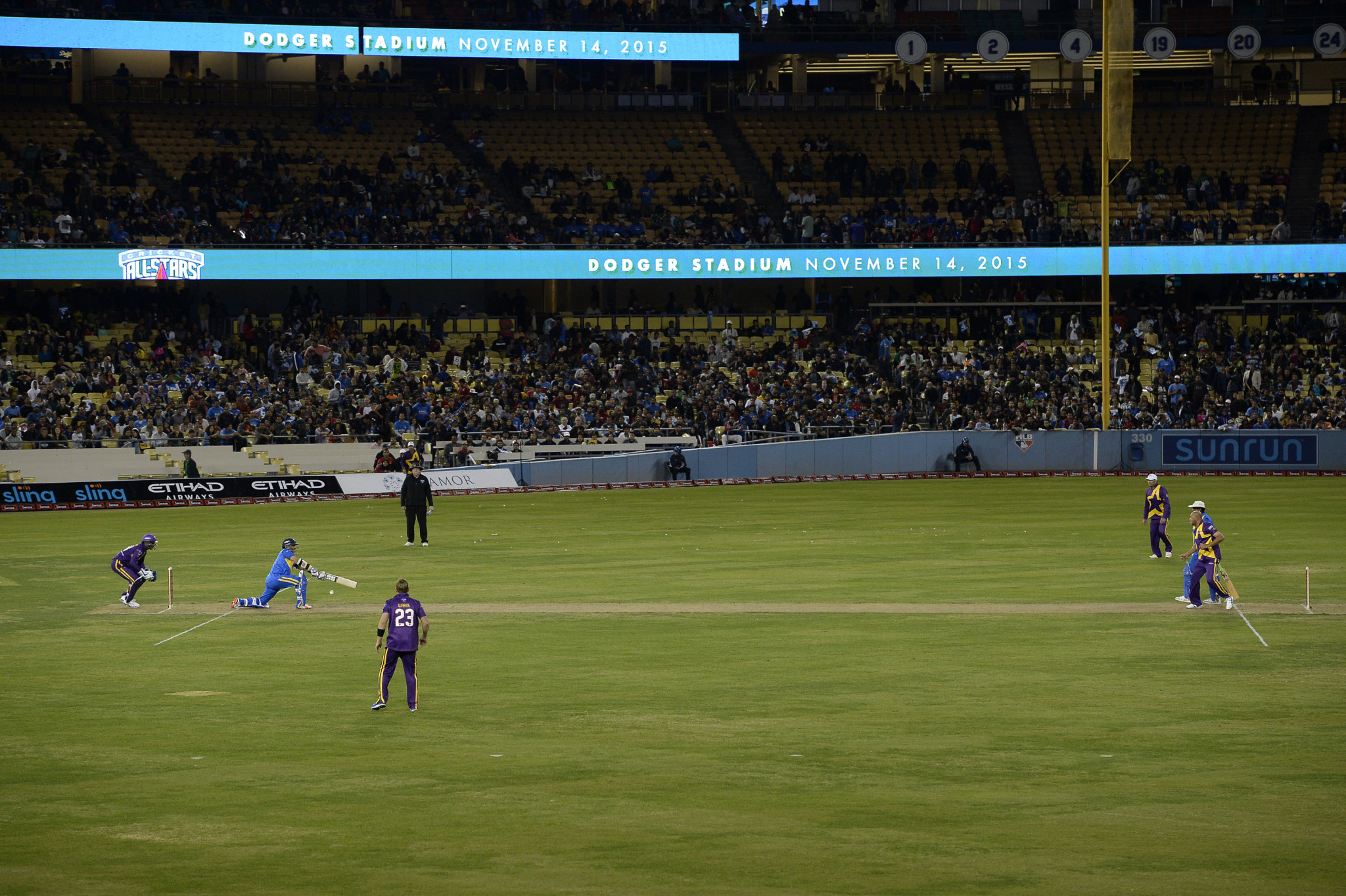 The United States will host an International Cricket Council (ICC) World Cup for the first time, having been confirmed as the destination for the 2024 Men's T20 World Cup alongside the West Indies.

The decision is widely viewed as having been made with an eye on cricket's bid to feature and the Los Angeles 2028 Olympic Games, and will be hoped to act as a catalyst for cricket development in the US.

Hosting rights to eight men's tournaments have been assigned by the ICC, with six of those events set to be played in more than one country.

The 2027 Cricket World Cup - a 50-over competition - is heading to South Africa, Zimbabwe and Namibia, while India and Bangladesh have won the rights to the 2031 edition.

India was also awarded the 2029 Champions Trophy - another 50-over competition, open to the eight best teams in the world - while Pakistan will stage the 2025 edition.

Pakistan being awarded an ICC event is a significant landmark for a country which went a decade without hosting international cricket because of security concerns.

International cricket returned to Pakistan in 2019 and the nation has hosted several series since, although New Zealand pulled out of a tour earlier this year on security grounds - just hours before the first match was due to start - and England then cancelled a planned tour in the aftermath.

An ICC Board sub-committee comprised of chair Martin Snedden, Sourav Ganguly and Ricky Skerritt recommended hosts to the ICC Board, which the ICC said accepted those recommendations.

"We are delighted to have concluded this competitive bidding process for the first time for ICC events," ICC chair Greg Barclay said.

"To have 14 Members hosting eight events is a reflection of the truly global nature of our sport and I’d like to thank every Member that submitted a bid and offer our congratulations to the successful bidders.

"It is fantastic to be returning to so many previous hosts, but what is really exciting about this process is the countries who will stage ICC events for the first time including the USA which is a strategic growth market for us.

"This gives us the opportunity to deepen our connection with fans in traditional cricket nations and also reach new fans around the world."

Australia became T20 world champions earlier this month at an event played in the United Arab Emirates and Oman, having moved from India for COVID-19 reasons.

India is due to stage the 2023 Cricket World Cup, where England will be defending champions.

The Champions Trophy has not been played since 2017, when Pakistan won.