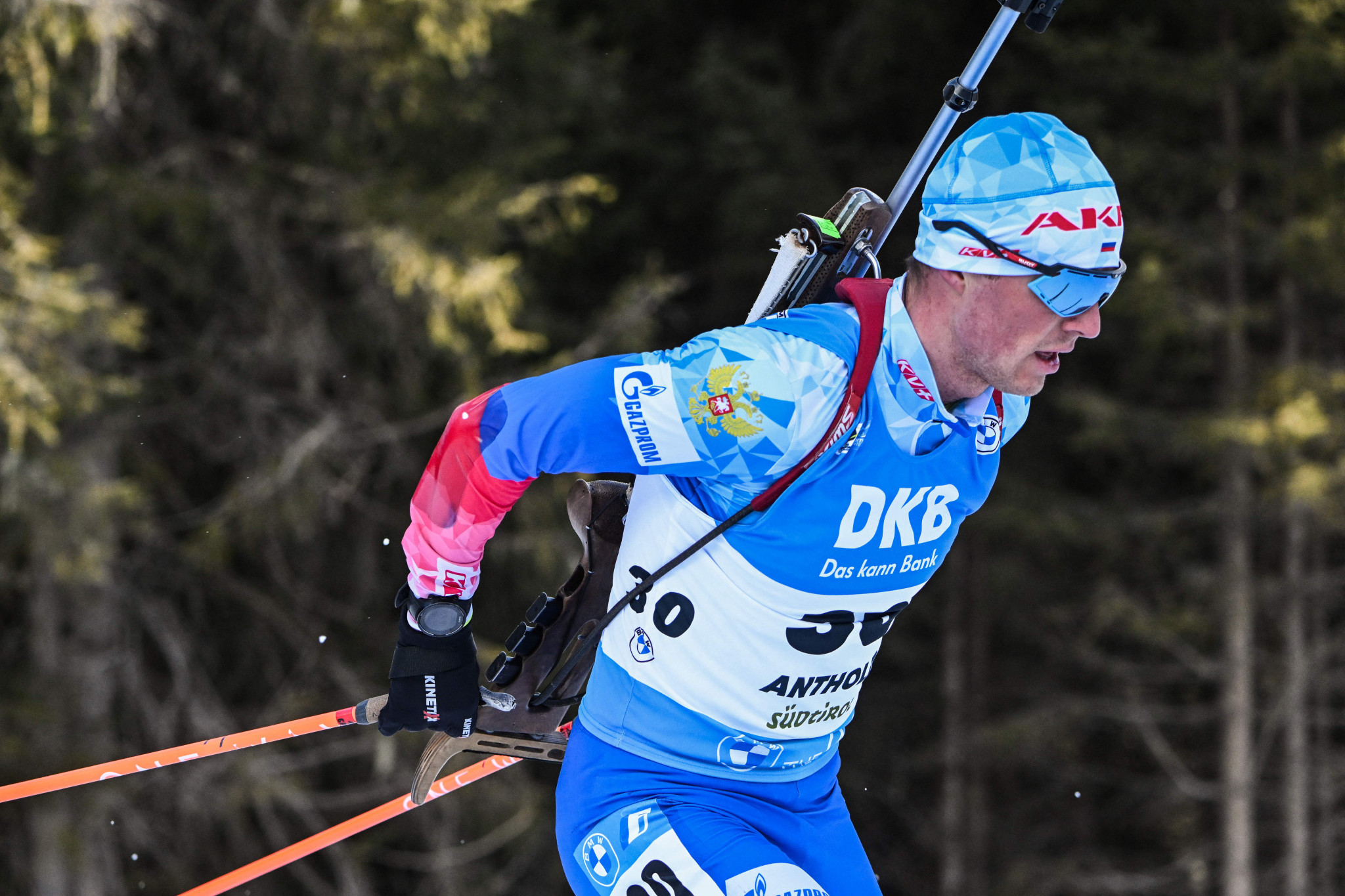 Babikov was the only competitor who shot cleanly, and crossed the finish line in 49min 46.8sec to secure a first World Cup win since December 2016.

Having only made it as a reserve on the Russian Olympic Committee's team for the Beijing 2022 Winter Olympics, Babikov played down his victory.

"I did not feel excited.

"Before the race all my mind was about the Olympic Games and our team.

"I think we deserve to be six athletes on the Olympic Games but it is only five, for me without a place.

"In the race, I thought about only this.

Clean shooting seals the deal for Anton Babikov in the @biathlonantholz Individual! 💪🤩

"Now, I do not think this is a win a gold medal.

"Maybe a bit later, I will be happier."

Norway's Tarjei Bø picked up two penalties in the last standing stage of the shooting, and finished 9.7 seconds behind Babikov in second.

Said Karimulla Khalili of Russia earned a first ever podium finish at a senior World Cup, finishing 48.5 seconds behind his compatriot Babikov.

Overall World Cup leader Quentin Fillon Maillet had to settle for 20th place in the Italian venue, moving onto 602 points for the season.

Fellow Frenchman Émilien Jacquelin moved up to second on 501 after placing 10th, with the absent Sebastian Samuelsson of Sweden dropping to third on 484.

Competition in Antholz-Anterselva is set to continue with the women's 15km individual event tomorrow.