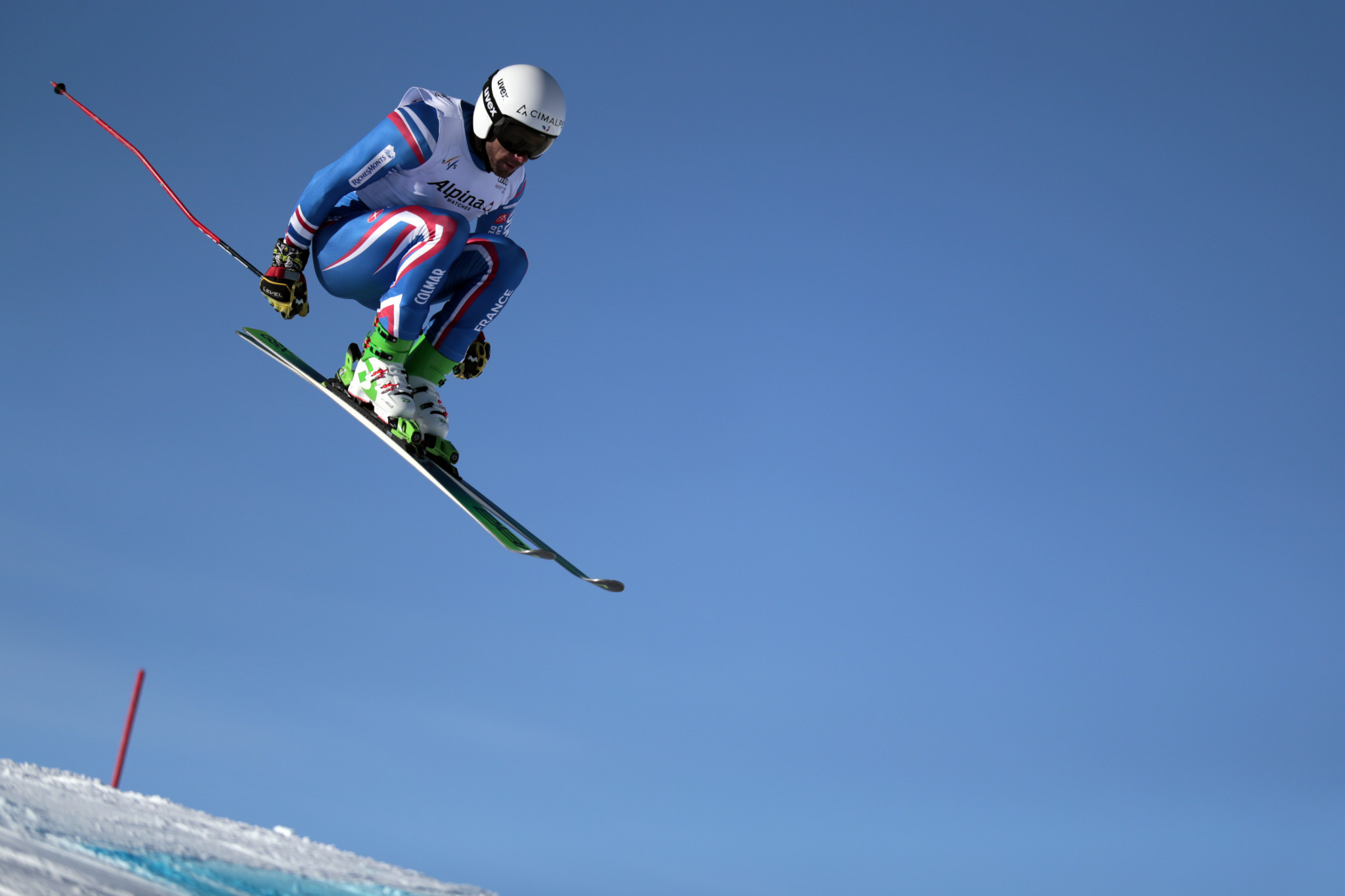 Midol currently occupies pole position in the overall standings with 403 points while his fellow Frenchman Tchiknavorian trails closely behind on 373 points.

The pair have established a healthy lead over third-placed Ryan Regez of Switzerland with 277 points.

Both have claimed one win each, with Tchiknavorian grabbing gold at Val Thorens and Midol triumphing at Innichen in Italy.

However, Midol has won two silvers and one bronze medal to give him the slight lead over his compatriot who has a pair of second-place finishes to his name.

Last time we were here in @idrefjall 🇸🇪, @SmithFanny broke the World record for most World Cup victories in ski cross among men and women💥💯 and @BaronAlizee came back on top of the podium🥇
We are looking forward to this year's edition this weekend😎#fisfreestyle #skicross pic.twitter.com/drE7mx5FbS

As 100 points are awarded to the winner, 80 to second and 60 to third, there is potential for a change at the top.

Meanwhile in the women's ski cross competition, which runs alongside the men's, Sandra Näslund is looking for her eighth win.

The Swede has dominated proceedings so far missing out on gold just once when Marielle Thompson prevailed in Arosa in Switzerland.

With 750 points, Näslund has developed a significant gap over the closest athlete Fanny Smith of Switzerland who has 566 points in the season standings.

Thompson then rounds out the top three with 389 points.

In last year's meet at Idre Fjäll, Smith broke the World Cup record for most victories in ski cross for both men and women with 29.