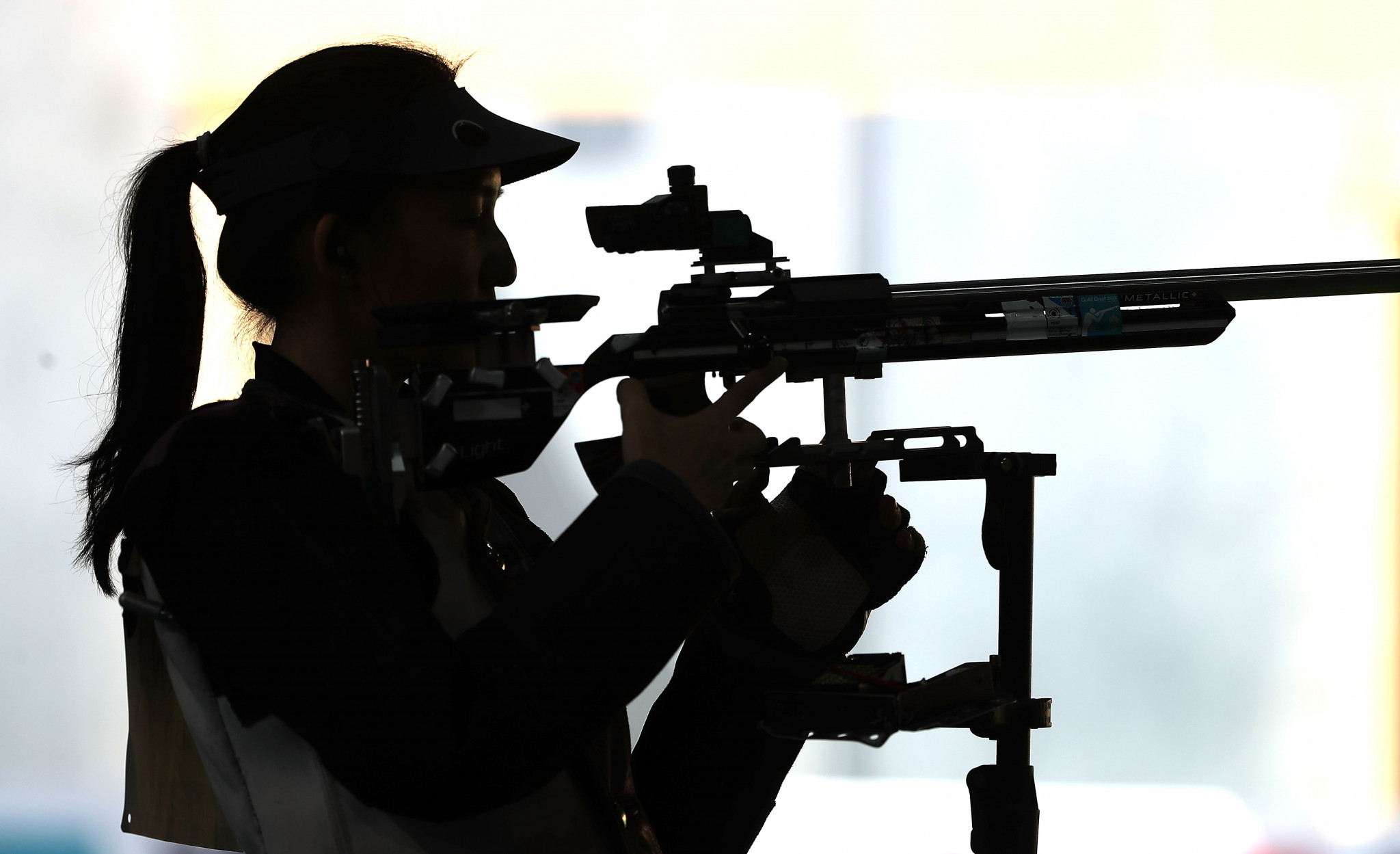 Russia will be looking to continue their fine form from this year into the International Shooting Sport Federation's (ISSF) 10 metres Grand Prix in Osijek in Croatia which runs from tomorrow until January 22.

Double Olympic champion Vitalina Batsarashkina will lead the Russian delegation as she is set to compete in the women's individual and team air pistol events.

Russia's 19 athletes marks the joint-biggest team at the event, alongside Ukraine.

They also boast a youthful outfit as 14 of the participants are born in 1996 or later.

Anna Asomchik and Daria Sirotkina are also going to be competing on the same side as compatriot Batsarashkina in the women's team air pistol as they go in search of a second consecutive Grand Prix gold medal in the event.

Sergey Kamenskiy of Russia has the highest individual qualification score of the event's 153 athletes with 632.4.

The two-time world champion is competing in the men's individual, mixed team and team rifle tournaments.

Hosts Croatia finished fourth in Slovenia after securing one gold, one silver and two bronze medals.

Miran Maričić goes into the tournament as their greatest medal hope after achieving a qualifying score of 628.1, the highest out of the 17-strong line-up.

The Osijek Grand Prix was originally scheduled to take place from December 15 to 19 2021 but was postponed until the following month due to COVID-19-related restrictions.

The winners of the mixed team air pistol, women's air rifle and men's air rifle competitions are set to be crowned on January 21 before the men's and women's team finals in both disciplines.