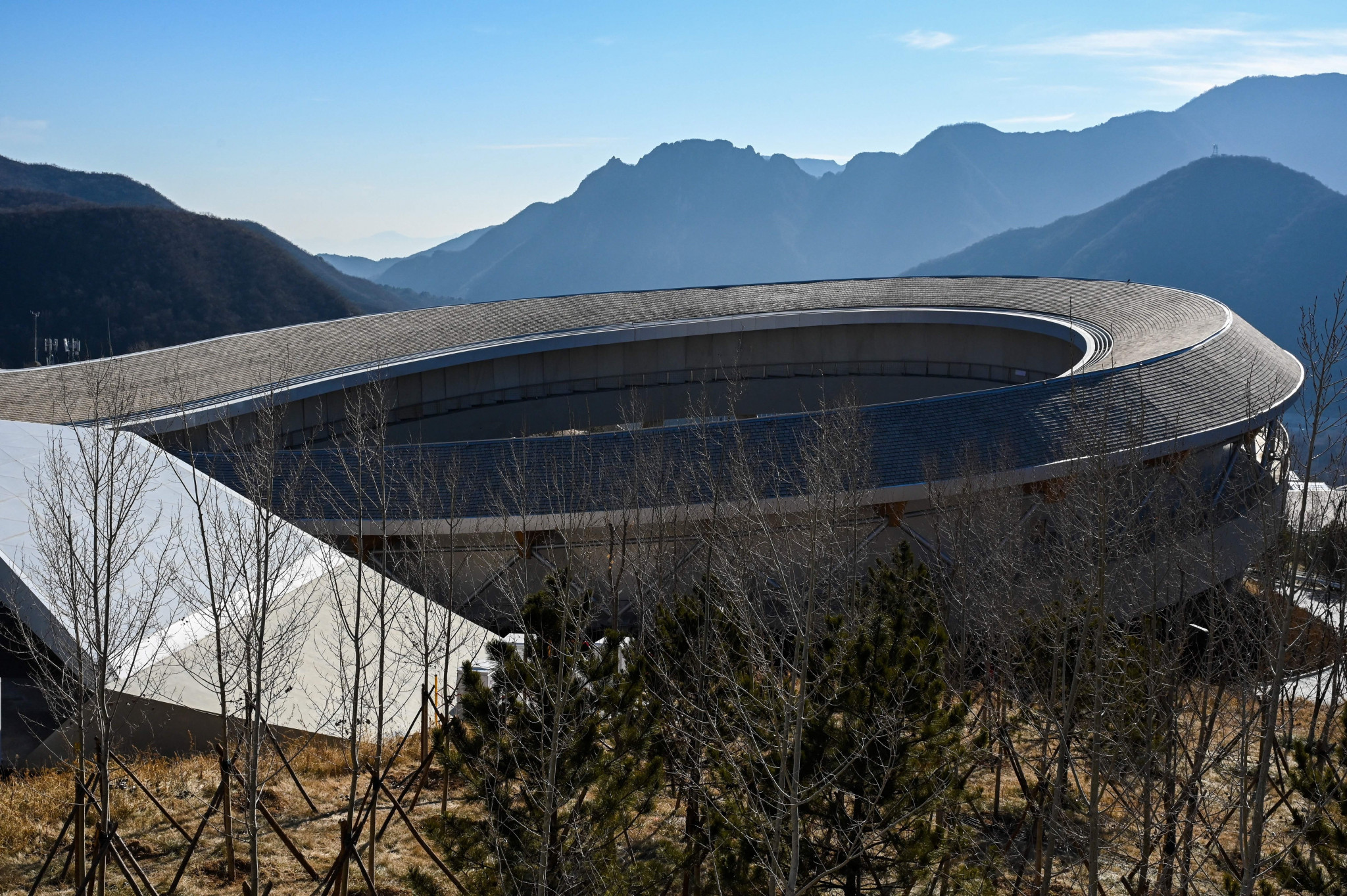 The International Bobsleigh and Skeleton Federation (IBSF) has confirmed quota places for National Olympic Committees for the Beijing 2022 Winter Olympics, with Germany boasting the maximum across all events.

Germany have been awarded three quota places in women's skeleton due to the performances of Tina Hermann, Jacqueline Lölling and Hannah Neise.

Canada, the United States, hosts China and Britain have two quota places in the event, while World Cup champion Kimberley Bos has secured one quota place for The Netherlands.

Austria, Italy, Belgium, Australia, the Czech Republic, Brazil, Puerto Rico, Latvia, South Korea and France have earned one quota place, while Sweden will have to wait to see if a quota place will be re-allocated.

Germany and ROC have the maximum three quotas for men’s event, with the former having places earned by Axel Jungk, Christopher Grotheer and Alexander Gassner.

Ukraine, United States, America Samoa, Australia, Canada, Switzerland and Spain have received one quota spot, while Romania, Ireland, Israel, Japan, France and Denmark will have to wait on reallocations.

Jamanka won the event at Pyeongchang 2018 with Lisa Buckwitz.

Canada can also field the maximum number of teams.

Elana Meyers Taylor and Kaillie Humphries will pilot US crews, having won silver and bronze at Pyeongchang 2018.

Humphries represented Canada at the Games but has since seen a nationality switch approved.

China, ROC and Switzerland also have two crews, while Romania, Austria, Britain, Belgium and France can field one team.

Jamaica, South Korea, Ukraine, Italy and Vietnam will be considered for re-allocated spots.

Germany, Canada, the US and China can name two representatives in women’s monobob’s debut appearance at the Winter Olympics, due to the qualification from the two-woman bobsleigh process.

ROC, Switzerland, Romania, Austria, Britain and Australia can name one athlete, while The Netherlands, South Korea, France, Slovakia, Jamaica and Ukraine earned one quota through the Women’s Monobob Ranking system.

Italy, Nigeria, Brazil, Poland, Vietnam and Cambodia are the next nations in line, should places be declined.

Francesco Friedrich and Justin Kripps will be among the three German and Canadian two-man crews as Beijing 2022, having shared gold at Pyeongchang 2018.

Switzerland, the US, Latvia, South Korea, China, ROC and Austria each have two teams, while Britain, France, Romania, the Czech Republic, Italy, Monaco, Brazil, Trinidad and Tobago, The Netherlands and Jamaica have one.

Israel, Croatia, Denmark, Australia, Liechtenstein and Serbia are the nations which could receive re-allocated places.

Friedrich and Kripps also head the four-man qualification, where Germany and Canada again have three crews.

Friedrich will seek to defend his four-man title from Pyeongchang 2018.

ROC, the US, Switzerland, Austria, South Korea, China and Italy each have two quotas, while Britain, Latvia, France, Czech Republic, The Netherlands, Brazil, Romania and Jamaica each have one quota.

Croatia, Australia, Israel, Liechtenstein and Japan are under consideration for re-allocated places.