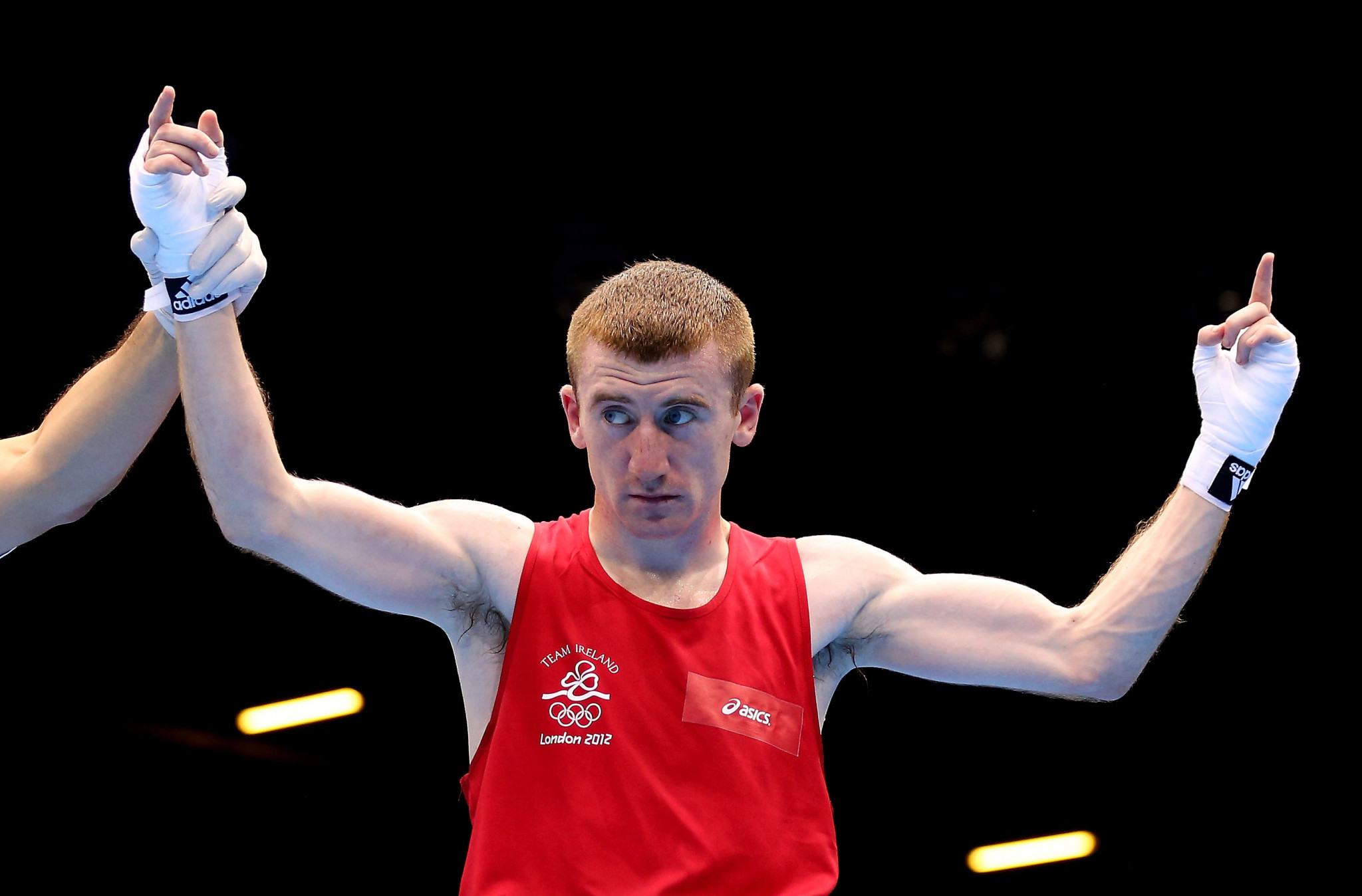 Olympic medallists Paddy Barnes and Annalise Murphy are among 13 candidates aiming to secure their place on the Olympic Federation of Ireland’s (OFI) Athletes’ Commission.

Barnes claimed boxing bronze at Beijing 2008 and London 2012 and is a double Commonwealth Games champion in the light flyweight division, while Murphy earned sailing silver at Rio 2016 and clinched European gold in the laser radial category.

They have both been nominated to run for the Athletes’ Commission election along with 11 other current or former athletes.

Sanita Pušpure, a Latvian-born athlete who has claimed world and European rowing titles in single sculls, is also in the running, as well as fellow rower Claire Lambe.

As O’Connor is the sole nomination from winter sport, the Vancouver 2010 Olympian has gained automatic selection onto the Athletes’ Committee.

The other 12 candidates will battle it out for the remaining seven positions with the successful members due to remain in office until late 2024.

The recruitment process opened before Christmas with Olympians from any of the last four Olympic cycles invited to apply for a position on the commission.

The OFI claimed that candidates outlined a range of aims in their application forms, including improving athlete welfare, mental health, education and support for the athletes.