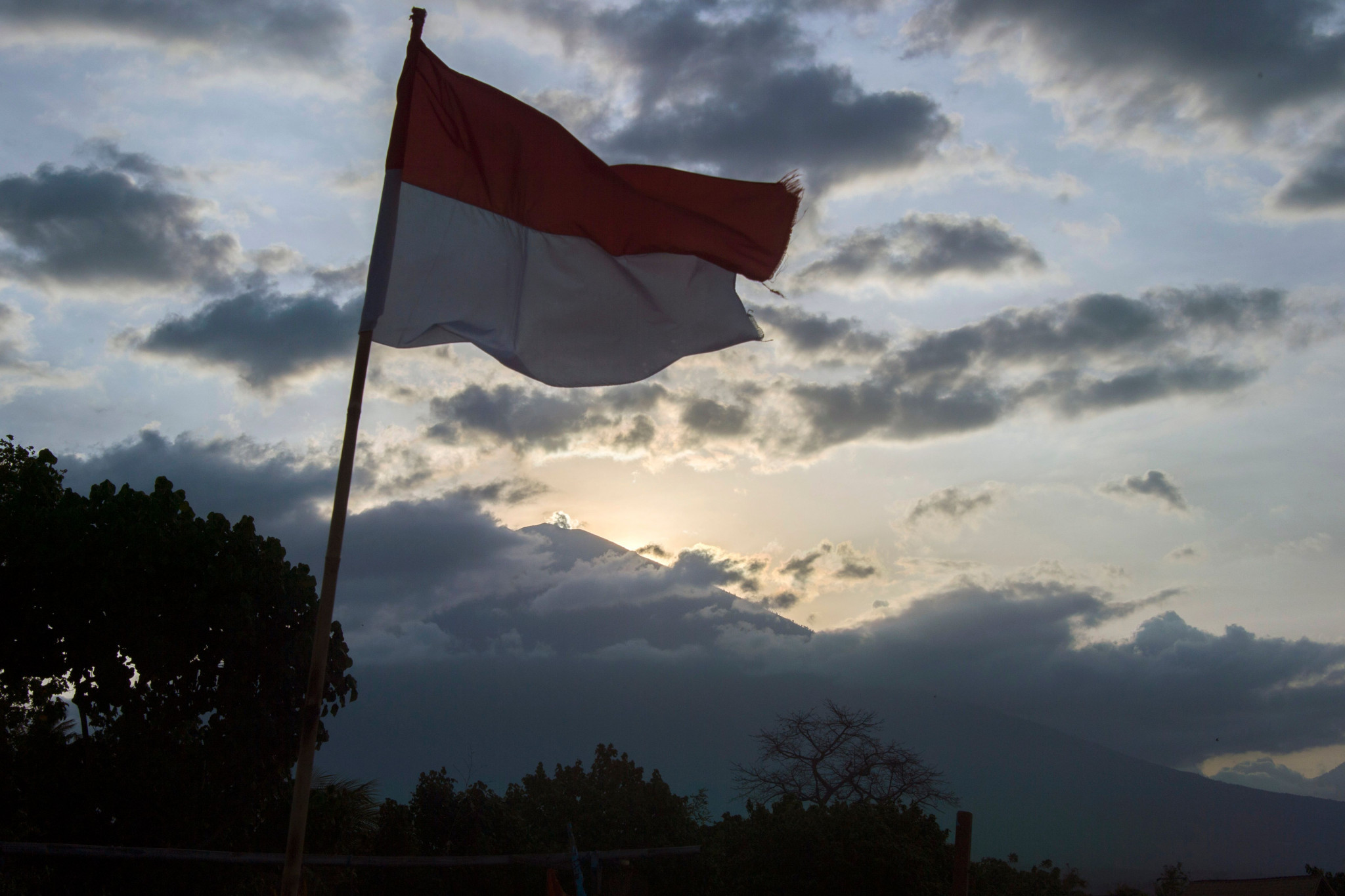 Indonesia has provisionally been chosen to replace Vietnam as host of this year's Association of Southeast Asian Nations (ASEAN) Para Games in July, subject to a solution to the issue of sanctions imposed by the World Anti-Doping Agency (WADA) being found by February 15.

An ASEAN Para Sports Federation (APSF) Board of Governors meeting voted in favour of the Indonesian bid for the 11th edition of the Games, which has proposed dates of July 20 to 31.

Indonesia plans to use venues around the city of Surakarta to stage the event.

Six countries voted in favour of Indonesia conditionally being named as host, with one against.

Indonesia itself was unable to vote.

Vietnam's capital Hanoi had been set to stage the Games, but withdrew in November last year due to COVID-19 concerns, with Indonesia declaring its interest in stepping in as host.

However, the Indonesian Anti-Doping Agency (LADI) was declared non-compliant with the World Anti-Doping Code by WADA in October due to "non-conformities" in its testing programme.

Indonesia is banned from being awarded hosting rights for "regional, continental or world championships, or events organized by Major Event Organizations" until the LADI's compliance is reinstated.

The chair of the meeting, the NPC of Cambodia's Yi Veasna, revealed that Indonesia would be granted an extension to resolve its issues with WADA.

"While the issue of Government commitment, support and funding has been settled, the WADA issue is still pending," Veasna said.

"Indonesia has requested an extension of one month to work on the lifting of the sanction by WADA."

The APSF President Osoth Bhavilai added: "As such, the BoG [Board of Governors] has set a deadline of February 15 for Indonesia to sort out the issue and eventually ensure that the WADA's non-compliance declaration is lifted.

"The BoG will convene a special meeting on February 17 to deliberate and ensure that all requirements, including strict COVID-19 procedures, are met before officially announcing Indonesia as host of the 11th ASEAN Para Games."

Surakarta also held the ASEAN Para Games in 2011, while the continent-wide Asian Para Games were staged in Indonesia's capital Jakarta in 2018.

Indonesia was confirmed in October as the only candidate to host the 2023 Association of National Olympic Committees World Beach Games, but can only be awarded the event until the LADI's ruling of non-compliance is lifted.

NPC of Indonesia President Senny Marbun thanked the Board for its decision, and said preparations were already underway.

There are plans for 13 sports to be on the programme at the ASEAN Para Games later this year.

The 10th edition of the Games in the Philippines was cancelled because of the COVID-19 pandemic, with Malaysia's capital Kuala Lumpur the last host in 2017.