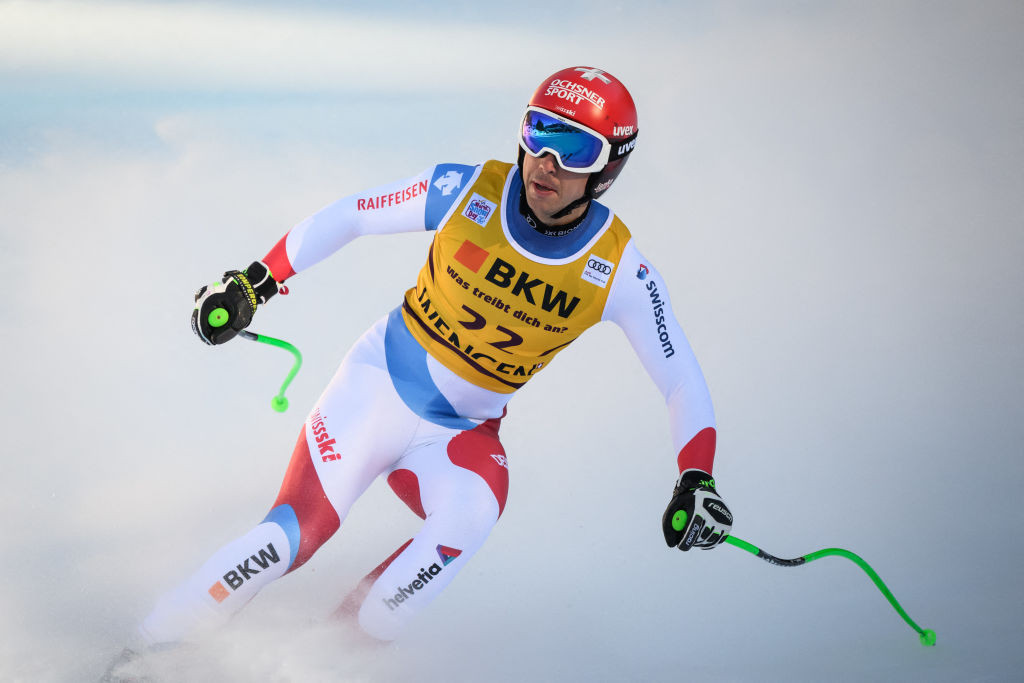 Olympic gold medallist Carlo Janka has announced he will retire after this weekend's Alpine Ski World Cup in Wengen.

The 35-year-old, who won the giant slalom title at the 2010 Winter Olympic Games in Vancouver, is calling time on his injury-hit career.

Janka is set to race a downhill for the final time tomorrow after finishing 11th today on the iconic Lauberhorn run, also his first outing of the season.

The 2009 world giant slalom champion had not competed on the circuit so far this campaign, largely due to chronic back pains.

The Swiss star is also a former overall World Cup champion having claimed the crystal globe in 2009-2010.

During his triumphant season, Janka won the downhill, combined and giant slalom events at the same World Cup at Beaver Creek in December 2009.

"I am happy that I have these three, four very good years at the beginning," Janka said this week.

"The rest was a little bit of a fight, but no regrets at all."

Swiss Ski said Janka "can look back on an eventful career with many ups and downs".

"Due to his numerous successes, he is certain to make an entry in the ski history books," the governing body added.