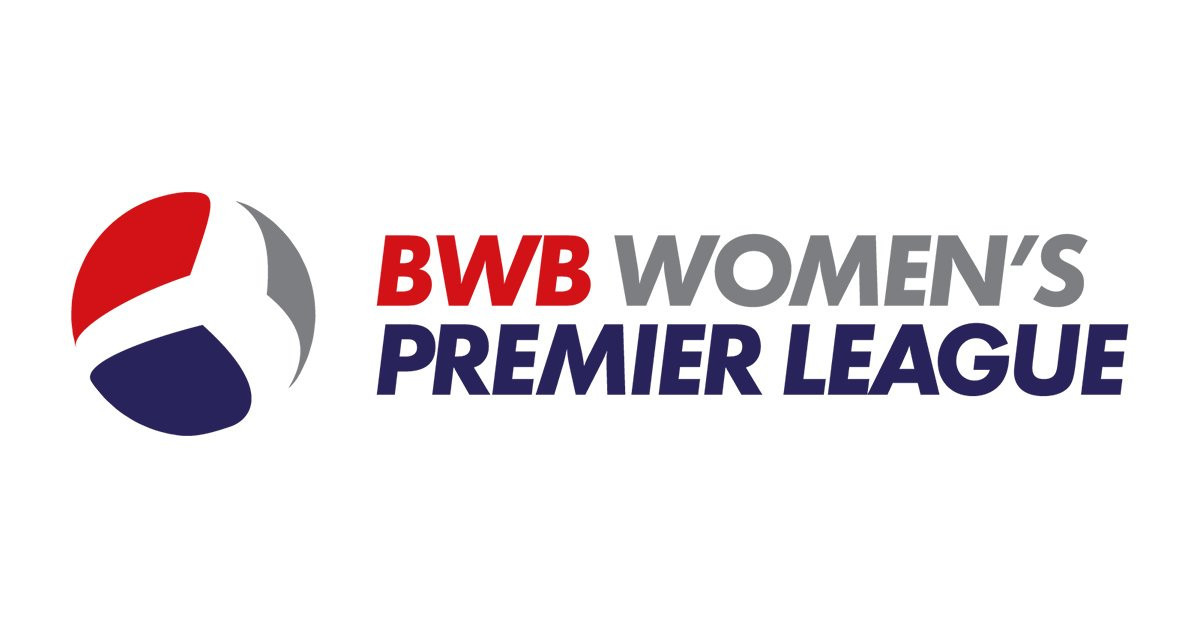 Eight British Wheelchair Basketball Women's Premier League games will be shown live by the BBC when the competition makes its debut this year.

The competition's first-ever match between Worcester Wolves and Loughborough Lightning, on January 22, is scheduled to be one of the fixtures shown through the digital platforms of the public broadcaster.

The BBC will also broadcast the playoffs and final live on May 14, while the other 11 of the 18 regular-season matches will be available live through British Wheelchair Basketball's YouTube channel.

"We are delighted to announce the BBC as the broadcaster for the inaugural season of the Women's Premier League," Pearce commented.

"Wheelchair basketball is an incredible sport, and it is really important to us that as many people as possible are able to experience the thrill of the game - many for the first time ever as a domestic competition.

"The Paralympics captures the attention of the nation every four years, and we want to build on the brilliance of our elite athletes to showcase wheelchair basketball more frequently.

"With the new Women’s Premier League, the BBC broadcast commitment will help to profile elite women’s sport and create more opportunities for people to play across all levels.

"The teams include an exciting variety of world-class, established international players and up-and-coming talent, and thanks to the support of the BBC more people than ever will be able to watch the action unfold."

UK chief executive Sally Munday added that "this is a significant moment not just for Wheelchair Basketball but for British Paralympic sport as a whole".

British Wheelchair Basketball has billed the League as "a game-changing moment for the sport".

Worcester Wolves and Loughborough Lightning will be joined by Cardiff Met Archers and East London Phoenix as the four franchises, each linked to universities, competing for the title.

Britain reached the quarter-finals of the women's wheelchair basketball tournament at the Tokyo 2020 Paralympics, where the team lost to eventual silver medallists China.