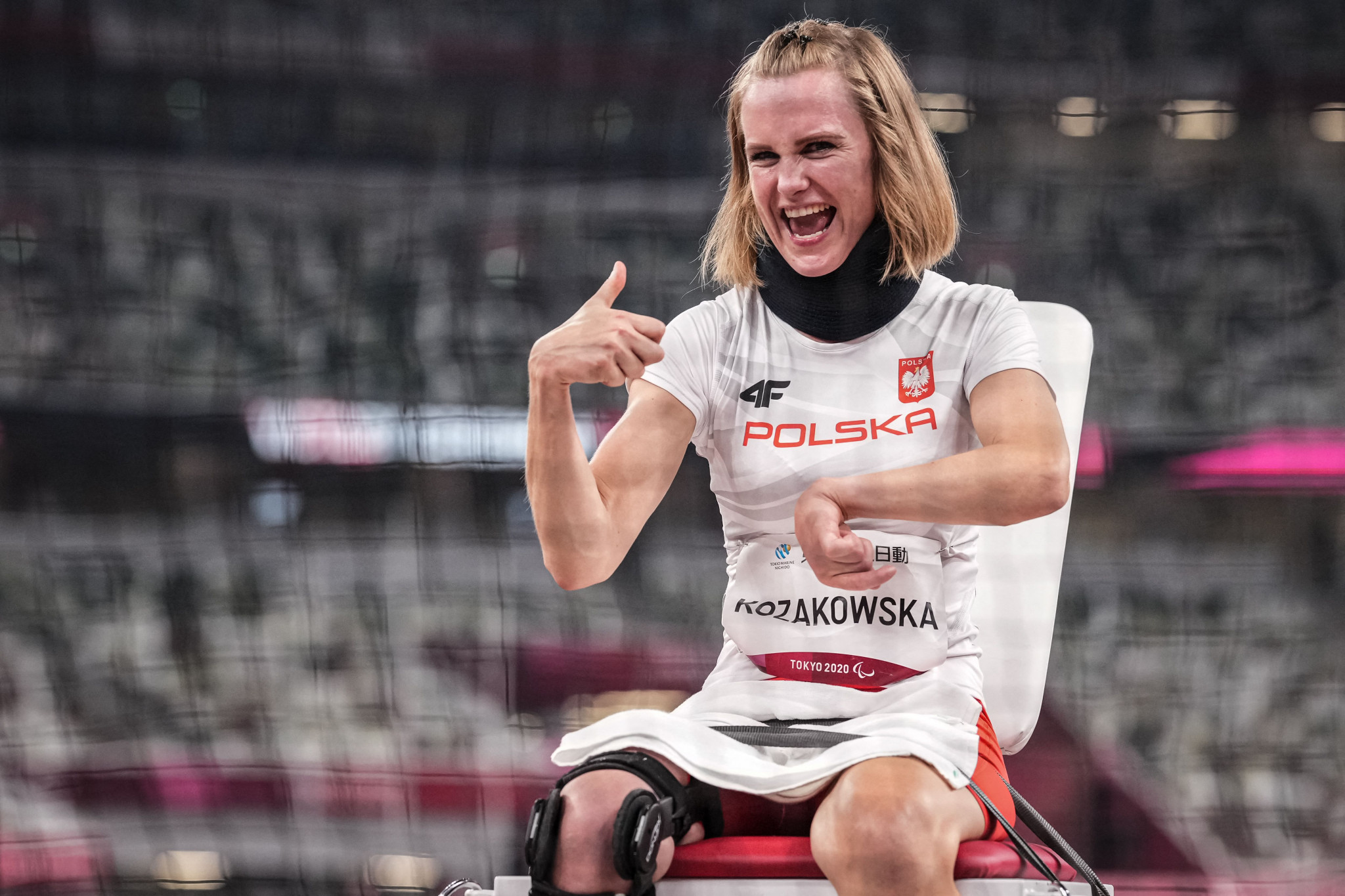 Thrower Róża Kozakowska, who won a gold and silver medal in athletics at the Tokyo 2020 Paralympics, has been named the 2021 Disabled Athlete of the Year at the Polish Sports Personality of the Year awards.

Kozakowska took the Paralympic title in the women's F32 club throw with a new world record of 28.74 metres, as well as a silver in the F32 shot put.

The 32-year-old became a bronze medallist at the European Championships in shot put too.

"It is a great honour in my life that makes my heart jump out of my chest," said Kozakowska.

"Thank you for this beautiful award, which proves that it is worth fighting regardless of what is happening in life.

"This is the highest award I could receive - it is the crowning achievement of all the awards I received for 2021.

"It is so beautiful that I am speechless."

Kozakowska has cerebral articular neuroborreliosis, which attacked her nervous system after a tick bite.

Also nominated in the Team of the Year category was the amputee football team, which won European bronze in 2021.

The winner of the accolade was volleyball team ZAKSA Kędzierzyn-Koźle, who also defeated the national ski jumping team.

Robert Lewandowski won the Polish Sports Personality of the Year award for the third time and the second in a row.