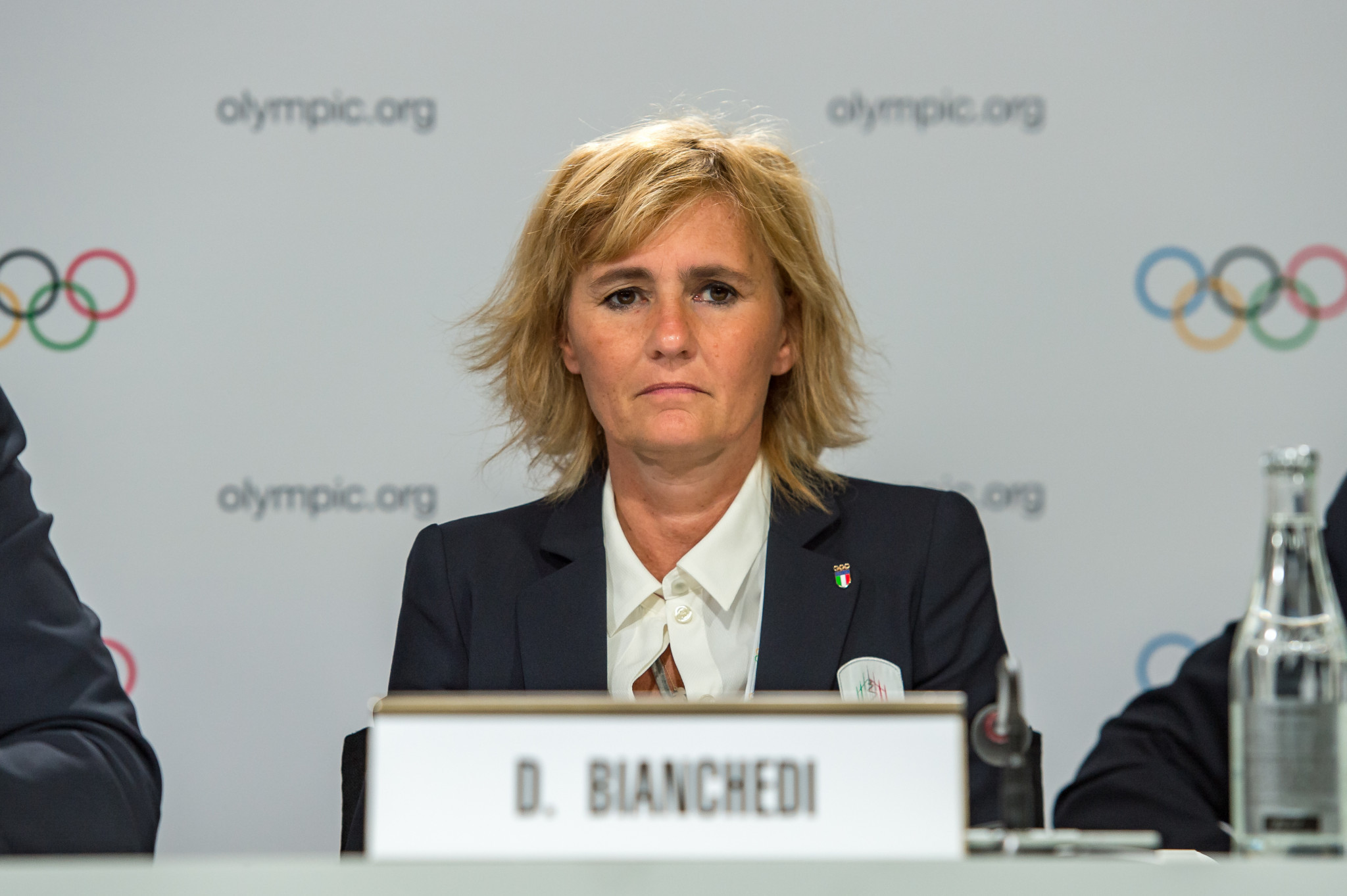 Milan Cortina 2026 President Giovanni Malagò and project director Diana Bianchedi have given their backing to Milan's staging of the 2023 World Fencing Championships.

Bianchedi, who won team foil gold medals at Barcelona 1992 and Sydney 2000, and Malagò both spoke at an event presenting the Organising Committee for Milan 2023.

The Organising Committee will be chaired by Marco Fichera, himself a team épée silver medallist at Rio 2016, and Bianchedi will be among those offering her expertise.

"It's like my family calling, I had an obligation to answer," Bianchedi said.

"Here [in fencing] I have the true friends that only sport can give you.

"Milan accepted a huge challenge by winning the Winter Olympics.

"It is a city that always responds, that drags us along.

"And this also happened with fencing."

The Allianz Cloud - which is not a Milan Cortina 2026 venue - is due to stage the World Fencing Championships in July 2023.

The event lands almost exactly a year before the Paris 2024 Olympics, and will be Italy's eighth time staging the World Fencing Championships.

Malagò, who is also President of the Italian National Olympic Committee, claimed that "the fact that Milan has become an Olympic city" had "meant a lot" in the bid race for the World Championships.

Milan was awarded the event at the International Fencing Federation's Congress last November.