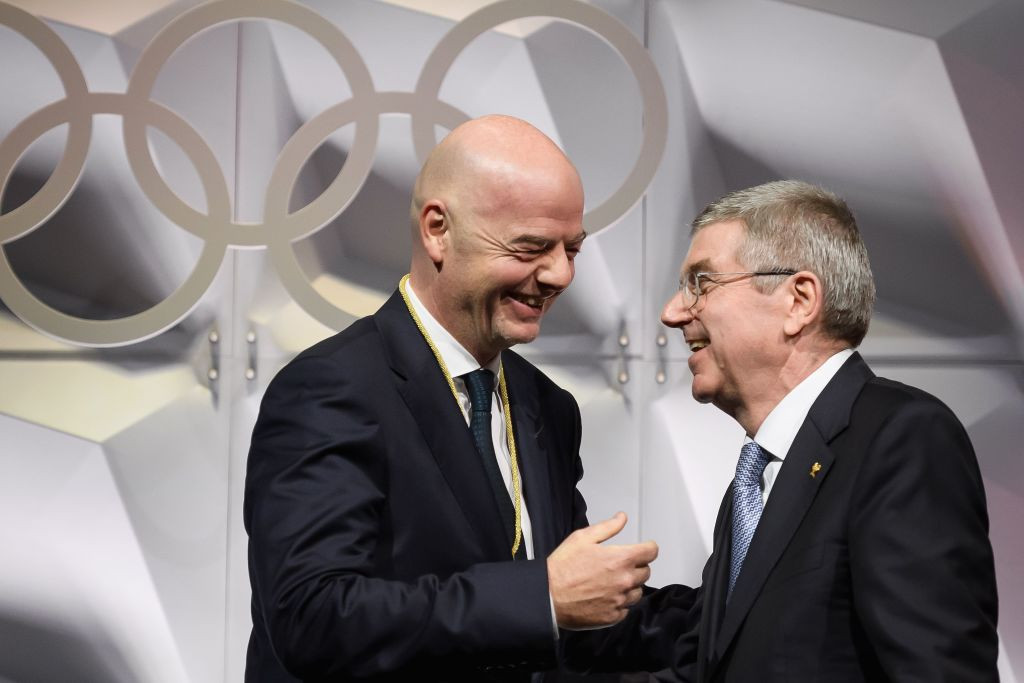 FIFA President Gianni Infantino has again attempted to push for the men's World Cup to move to a biennial format, claiming studies have shown holding the tournament every two years "would work" and lead to international matches having a "greater impact".

Infantino has been lobbying for football's flagship event to switch from its traditional four-year cycle in recent months, despite opposition from organisations including UEFA and the International Olympic Committee (IOC).

After a quiet period where support for the dramatic change appeared to have waned, FIFA claimed at a global summit last month that a biennial World Cup would deliver an additional $4.4 billion (£3.2 billion/€3.9 billion) in revenues.

Infantino told Italian radio station Radio Anch'io studies into the idea, which has sparked a furious reaction from several key figures within world football, had shown the benefits of the plan.

"The presumptions are clear: 88 per cent of countries, including the majority of those in Europe, have asked for the study and the study tells us that from a sporting point of view, a World Cup every two years would work," he said.

"There would be fewer international matches but with a greater impact."

"In Europe there is resistance because there is a World Cup every week with the leagues and the best players in the world, but that isn't the case for the rest of the world - it's a month a year, and we need to find a way to truly include the whole world in football."

UEFA and the South American Football Confederation had threatened to boycott the World Cup if the plan was pushed through.

The proposal has also attracted the ire of the IOC and other Olympic sports bodies, although Infantino vowed to involve the Movement in any future discussions.