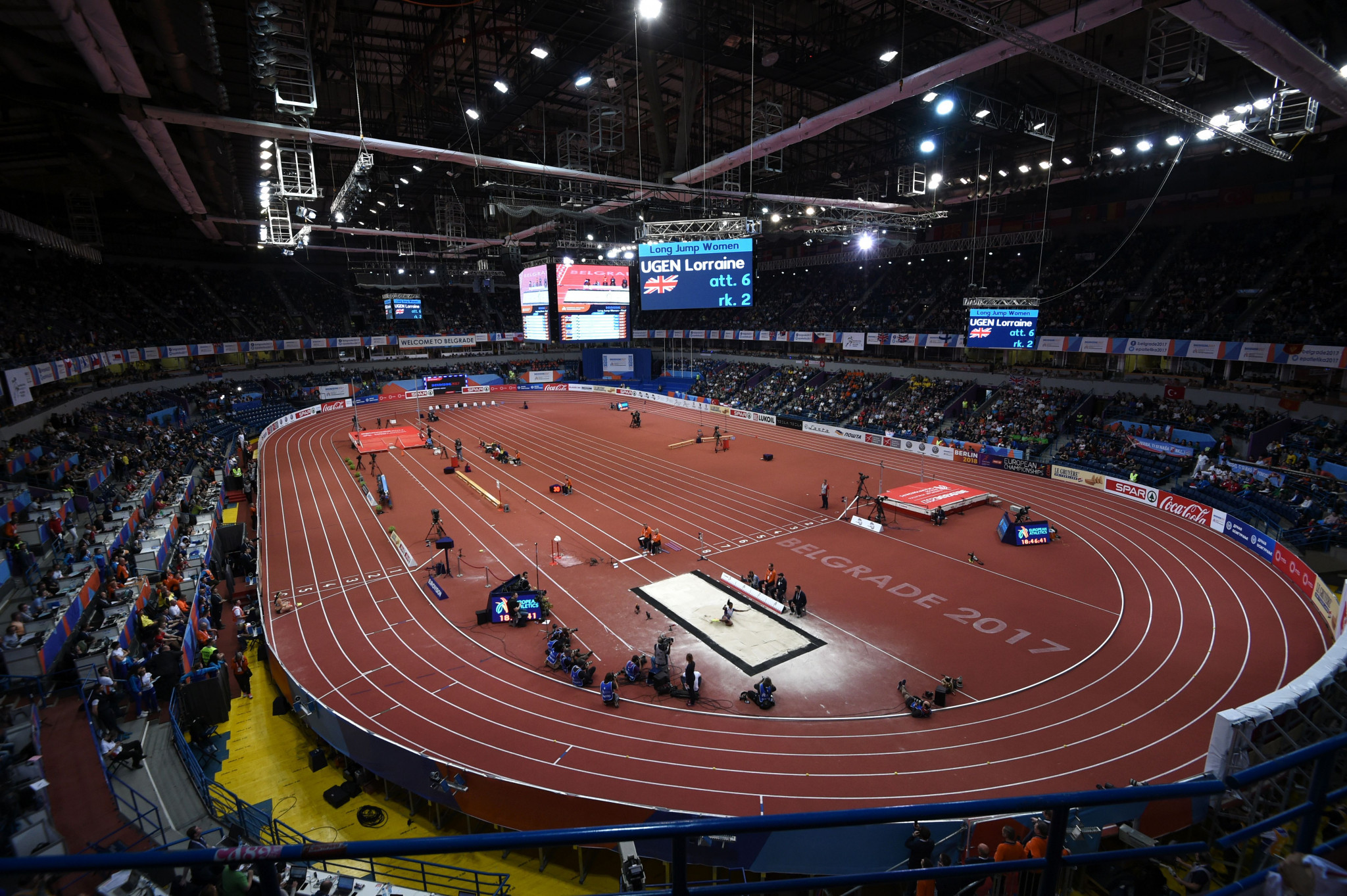 World Athletics has said it does not "anticipate any issues" at its World Indoor Championships in Belgrade, following an International Olympic Committee (IOC) warning that Serbia must not prevent athletes from certain other nations from competing at major events it hosts.

Serbia's capital Belgrade is set to host the World Athletics Indoor Championships from March 18 to 20.

When asked by insidethegames about whether it had received assurances that Kosovo would be allowed to compete at the event, World Athletics said it was confident there would be no issues.

"It’s a condition of hosting so we don’t anticipate any issues," a spokesperson said.

The IOC cited Kosovo's men's boxing team not being able to attend last year's World Championships in Belgrade in a warning letter obtained by the Jerusalem Post last month.

The letter also referenced the cancellation of the Men's World Team Squash Championship in Malaysia after the host nation's refusal to grant Israeli athletes visas.

The IOC threatened to prevent these countries and others breaching the Olympic Charter from hosting major events unless they discontinued their policies.

Kosovo and Serbia have had border restrictions in place since the former's self-declaration of independence in 2008, with travellers often having to pass through North Macedonia or Montenegro to move between the states.

There is division in the international community over recognition of Kosovo.

Kosovo's Ministry of Foreign Affairs claims it is recognised by 117 countries, which include the United States, France, the United Kingdom, Japan and Australia.

However, it is viewed by Serbia as an autonomous part of that own country, a stance backed by its ally Russia, as well as China.

Many countries with their separatist movements within their own nations do not support Kosovo's independence, including Spain.

The Spanish Government initially refused to grant Kosovo permission to compete under its own flag at the 2018 Karate World Championships, before backing down following pressure from the international sporting community.

In October last year, the Kosovo Boxing Federation was refused entry to Serbia on at least three occasions for the Men's World Boxing Championships in Belgrade, despite the involvement of its athletes being part of the hosting agreement with the International Boxing Association.

Three Kosovan boxers, a selector and a member of staff had been due to travel to Serbia for the World Championships.

The incident was criticised by the IOC and the International Boxing Association, with the former criticising the International Federation for failing to conduct due diligence before awarding the event to Serbia.

Belgrade was awarded hosting rights for the 2022 World Athletics Indoor Championships in 2019, and it is set to be the first World Athletics Series event held in Serbia.

The Štark Arena has previously held the European Indoor Championships in 2017.