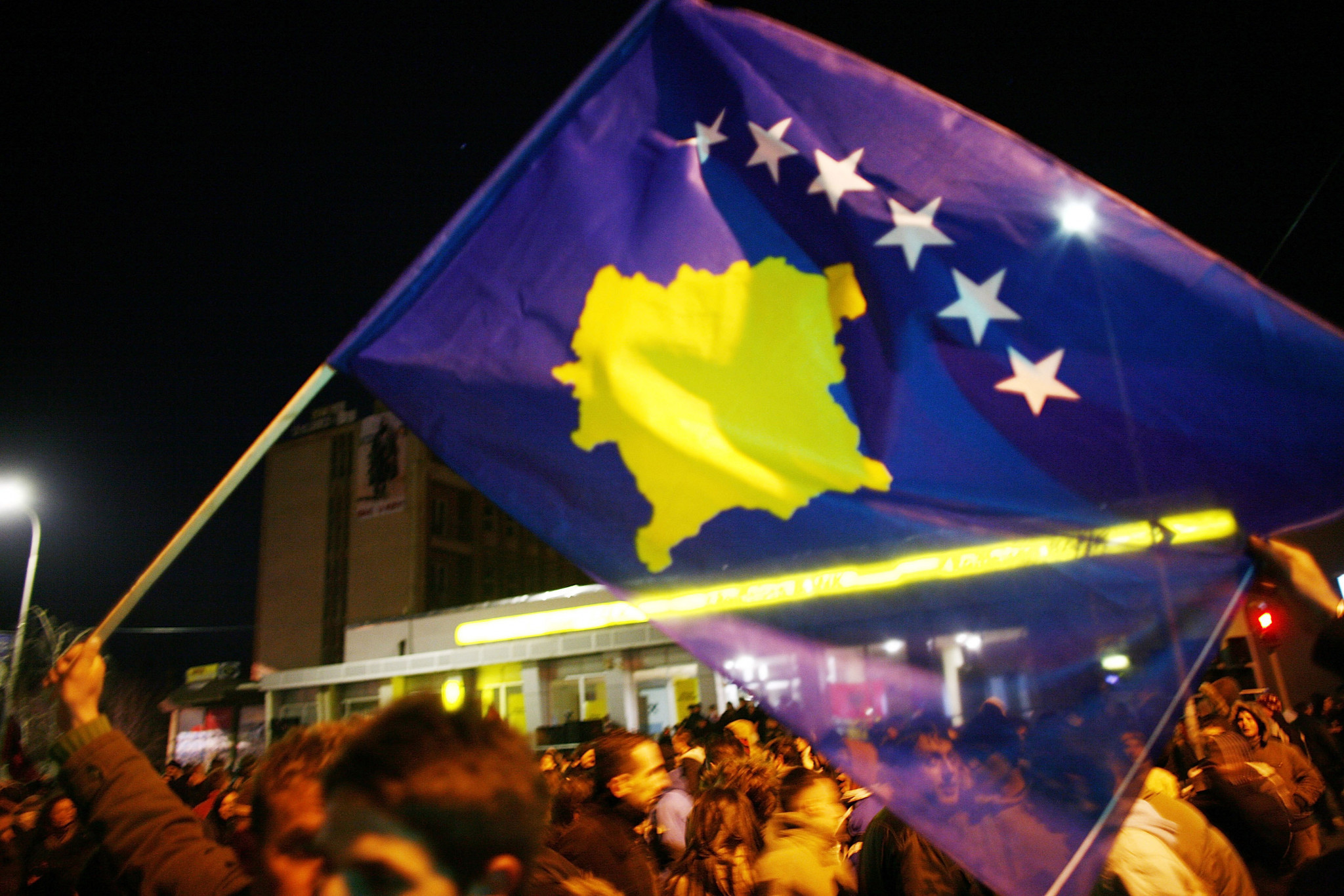 Boxers from the partially recognised state of Kosovo have been refused entry into Serbia twice for the International Boxing Association (AIBA) Men's World Boxing Championships, with the team stuck at the border on the eve of the Opening Ceremony.

In a statement on its Facebook page, the Kosovo Olympic Committee (KOK) revealed the athletes and team personnel are at the crossing near the town of Končulj.

The team has since returned to its capital Pristina after being turned away.

"The leaders of the Kosovo Olympic Committee, President Ismet Krasniqi and secretary general Besim Aliti, are in constant contact with the International Olympic Committee, so that an emergency solution can be found and the Kosovo boxing team will head again to Belgrade to compete equal to other participating countries in the world," read the KOK statement.

KOK stated it had contacted AIBA for a solution, who have said it "expects" that the Kosovans would be treated no differently from any other member of the world governing body.

insidethegames understands representatives from the KOK have met with senior IOC officials, including Serbia's Executive Board member Nenad Lalovic, on the sidelines of the Association of National Olympic Committees General Assembly in Crete to discuss the situation.

"The Kosovo Boxing Federation has been a full member of AIBA since November 2014 and is expected to attend the Men's World Boxing Championships," said an AIBA spokesperson to insidethegames.

"AIBA expects that the Kosovo Boxing Federation's delegation will be treated no differently than the delegation of any other AIBA member.

"AIBA aims to provide a welcoming home for every boxer and the world of boxing has no borders.

"We believe that all athletes must receive a fair chance to compete and demonstrate their best abilities in the ring.

"Sport is intended to unite people and should be free of national politics.

"AIBA is in contact with the event host for the AIBA World Championships, the Serbian Boxing Federation, in an attempt to remedy the situation."

Kosovo and Serbia have had border restrictions in place in wake of Kosovo's self-declared independence in 2008.

Travellers have often had to travel into North Macedonia or Montenegro to get between the two states.

In late September, border tensions seemed to ease after a standoff caused by a licence plate dispute.

It takes 90 minutes to get from Pristina to the Končulj border by car, and nearly another four hours driving to the capital Belgrade, where the Championships are scheduled to take place from tomorrow until November 6.

Competition does not start until Monday (October 25).

AIBA secretary general István Kovács called the issue "unacceptable" in a letter to the organisers, requesting that they get in touch with national authorities to resolve it.

They were again turned away from a border crossing - this time to the north at Merdare.

After consulting with KOK, AIBA and the International Olympic Committee; AIBA recommended they travelled this evening to Merdare to try again, this time without uniform that included badges of Kosovo.

This approach did not work as the team were rejected entry again, leading KOK to criticise the Serbian Government.

Kosovo is recognised as an independent state by 97 of the 193 United Nations members.

Some of these include the United States, France, the United Kingdom, Japan and Australia.

Serbia does not recognise Kosovo as a sovereign state, but as an autonomous part of its own country.

A group of 15 nations previously recognised Kosovo before withdrawing the status.

Many nations who do not support Kosovo's independence are those with separatist movements within their own nations such as Spain.

Initially, the Spanish Government refused to grant Kosovo permission to compete under their own flag at the 2018 Karate World Championships, before backing down following pressure from the international sporting community.

Three boxers, a selector and a member of staff were travelling to Serbia for the Championships.