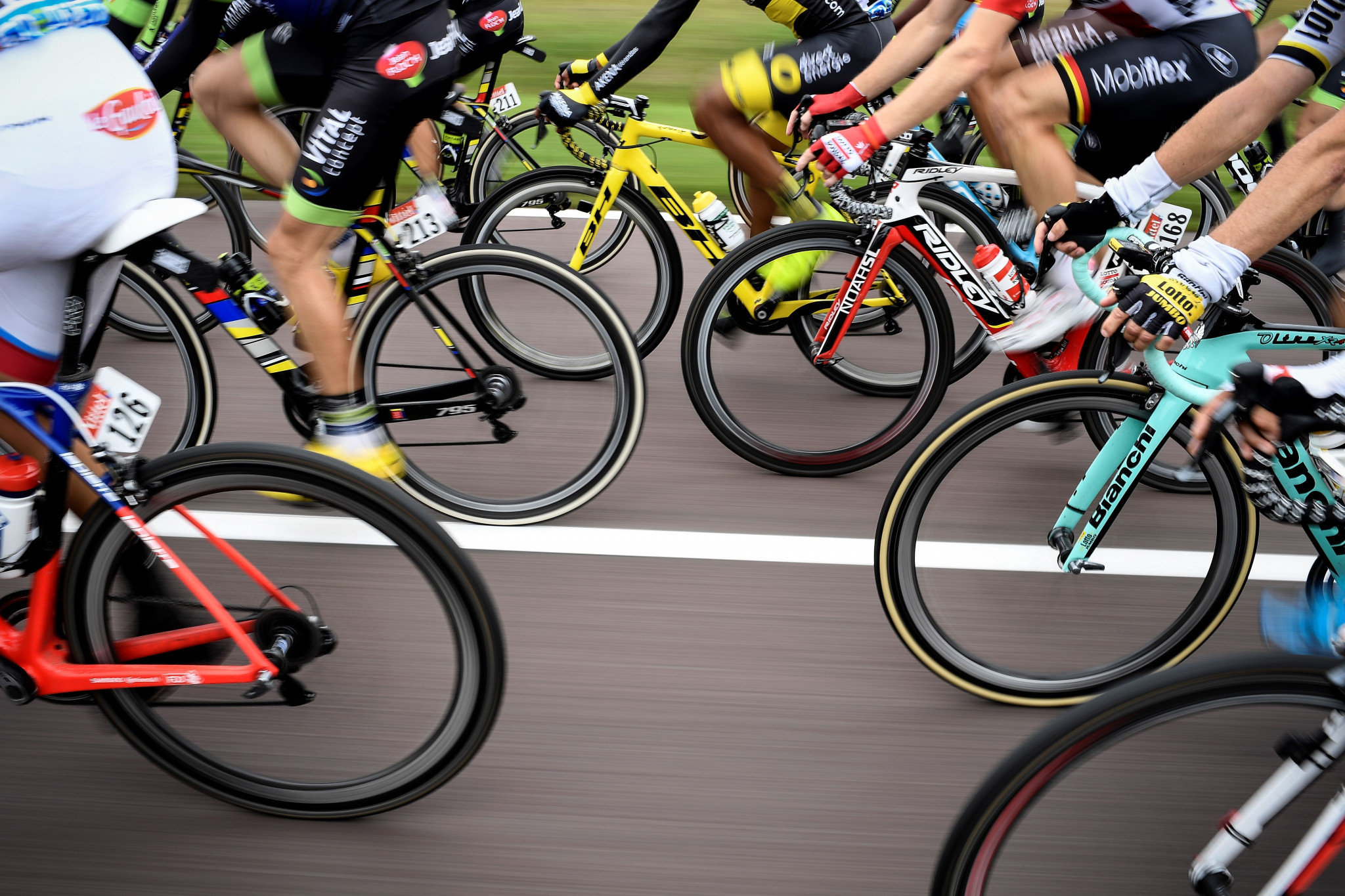 Mexican cyclist Luis Ricardo Villalobos Hernandez has been handed a four-year ban after failing a drugs test for GHRP-6.

The 23-year-old was provisionally suspended by the International Cycling Union (UCI) after testing positive for the growth hormone in an out-of-competition test in April 2019.

He has now been found guilty of a violation by the UCI Anti-Doping Tribunal, the governing body confirmed.

Villalobos' positive test and suspension was only announced in May 2020.

The Mexican was contracted to UCI continental team Aevolo at the time of the sample collection, but joined WorldTour outfit EF Pro Cycling on a three-year deal in July 2019.

EF expressed disappointment at the amount of time between the sample collection and the notification of the positive test, claiming they would not have signed Villalobos if they were aware of the case.

Only laboratories accredited by the World Anti-Doping Agency are able to test for GHRP-6, and cycling teams do not have access to these facilities during their screening processes.

This is in order to prevent potential conflicts of interest.

The initial sample was collected by the Mexican National Anti-Doping Agency.