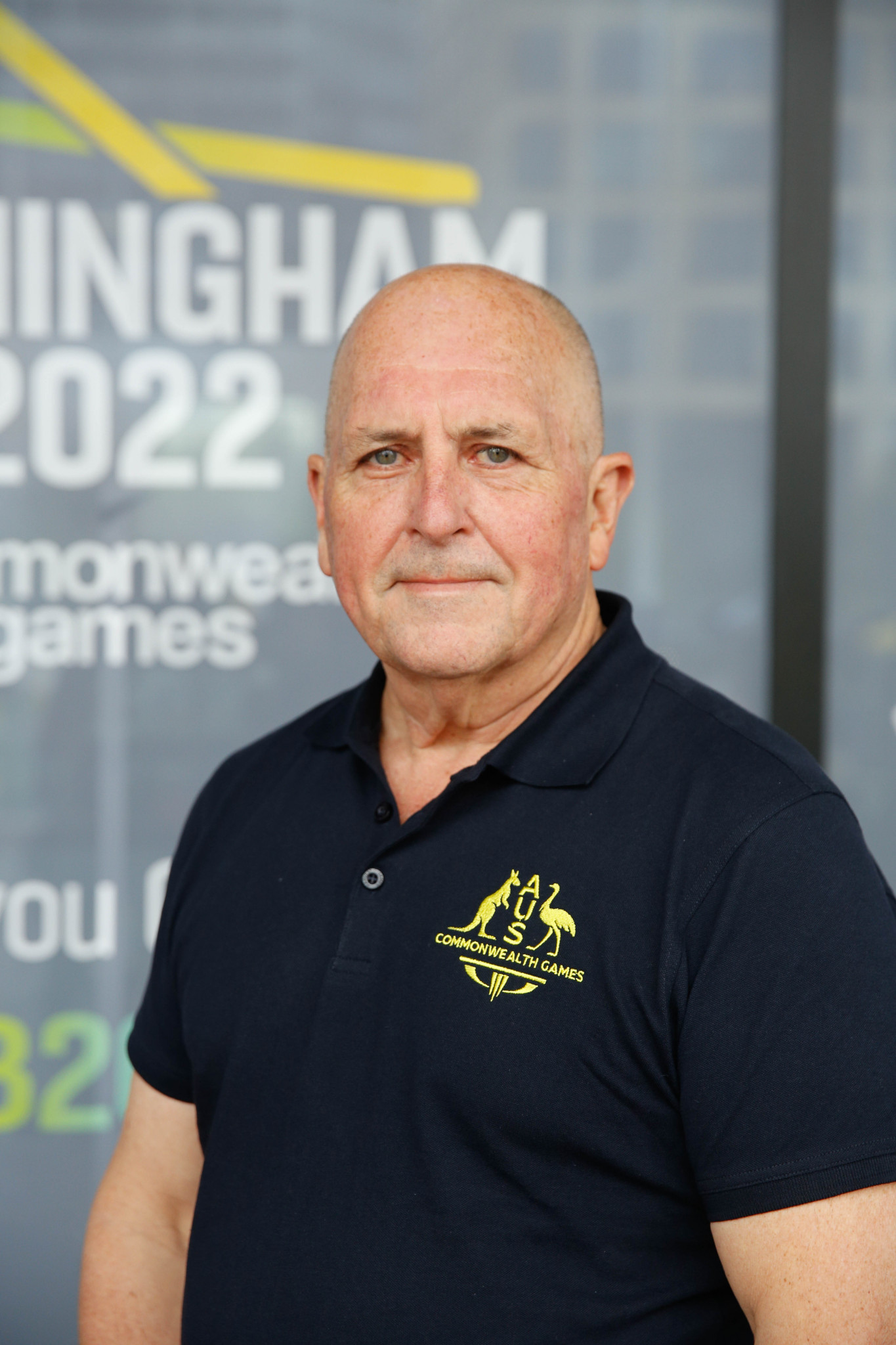 Commonwealth Games Australia (CGA) chief executive Craig Phillips has warned that downgrading the importance of the Commonwealth Games through funding cuts will negatively impact the country's performance at Birmingham 2022 and beyond.

Speaking to the Weekend Australian, Phillips said that many of CGA's member sports had expressed serious concerns for their development and the future of high-performance programmes.

The Australian Institute of Sport (AIS) has cut funding for the Games ahead of the next edition in 2022.

"Other countries used to look at us and say, 'how do they do that?'

"'How does Australia produce those results?'

"But we have lost our edge there and now we risk not even getting to the status quo," Phillips said.

"Kids who are aspiring to go to the Commonwealth Games in Birmingham and then on to the Paris Olympics are facing having their dreams interrupted or dashed - by not having adequately funded programmes to support them.

"What we are finding in our conversations with the AIS and sports, is one of the concerns we have is that our sports’ funding will be determined on what they are likely to do at the Paris Olympics in 2024.

"We know that for some of them, they are unlikely to win many medals in Paris, but they are likely to be significant contributors in the medal tally at the Commonwealth Games.

"I think they are making more short-term decisions than doing long-term planning because of the funding envelope they’ve got.

"I think those short-term decisions will be detrimental to sport down the track.”

In April 2019, CGA announced an AUD13 million (£6.7 million/$8.7 million/€8.1 million) funding package to assist with preparations for the 2022 Commonwealth Games in Birmingham.

Australia finished top of the medal table at Gold Coast 2018, winning 80 golds and 198 medals in total.