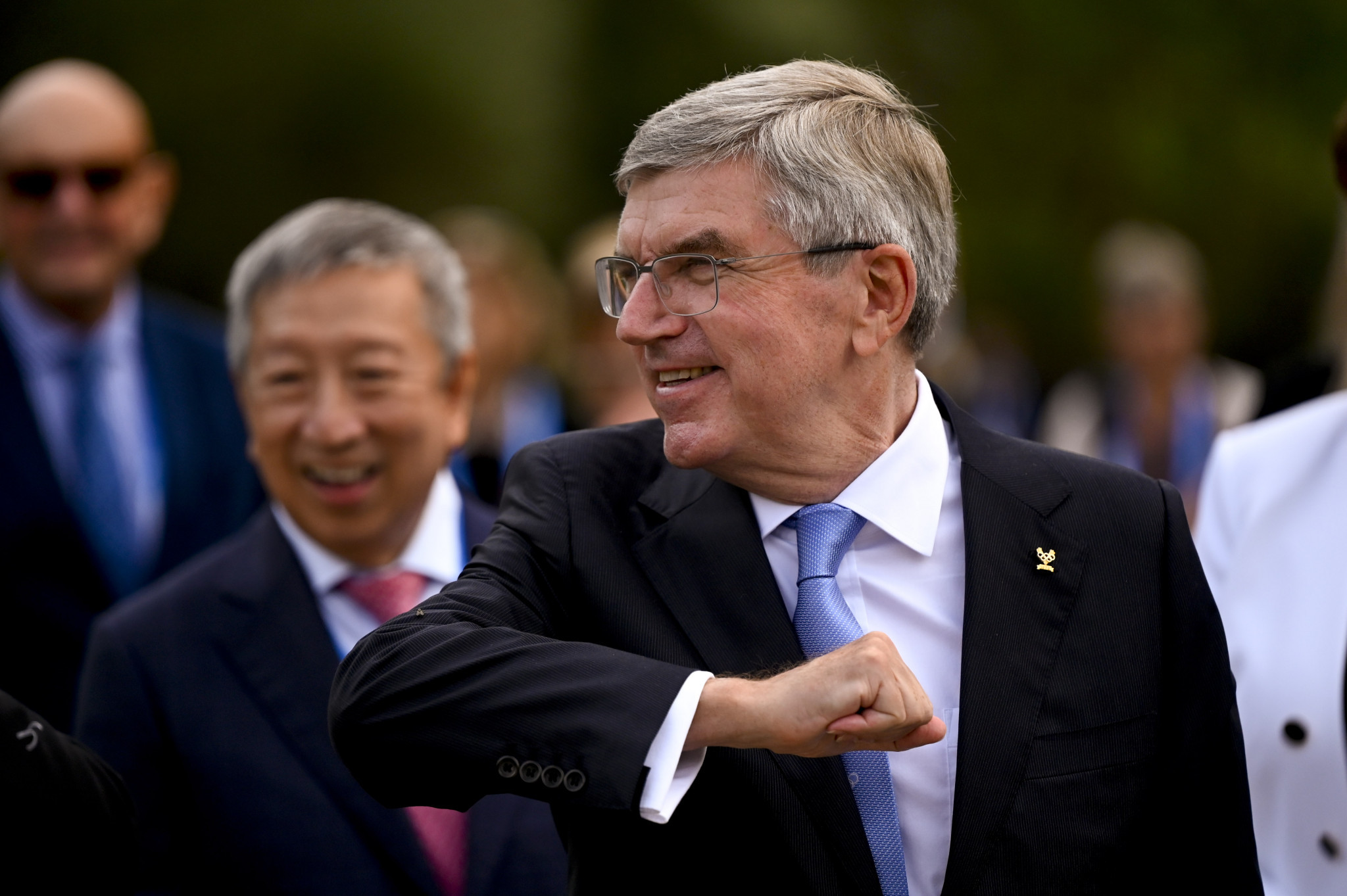 The words of Thomas Bach, the International Olympic Committee (IOC) President, will be ringing in the ears of delegates tomorrow when the International Weightlifting Federation (IWF) holds its severely curtailed Congress in Uzbekistan.

The reason the two-day Congress became a single-day event is not the COVID-19 pandemic but the controversial postponement of by far the most important part of it – elections.

That delay was a factor in Bach’s comments, which he made less than two weeks ago when he announced that weightlifting, which could yet be kicked out of Paris 2024, had been taken off the Olympic Games programme for Los Angeles 2028.

There is a pathway back into the fold, he said, but only if certain issues are dealt with by the IWF.

He named four: improving general poor governance, ensuring election candidates are thoroughly vetted for eligibility, and no further delays in holding the elections were the first three.

The fourth, Bach said, was: "The link between the number of quota available per country and the doping history of the respective National Federation is required in the proposed qualification system for Paris 2024."

Weightlifting is still on the programme for Paris, but nothing can be taken for granted because, as Bach himself said: "You never know what can happen."

The link to accumulated doping violations led to 115 potential quota places at the Tokyo 2020 Olympic Games being lost by 21 nations with a bad doping record going back to 2008.

Fully aware of the IOC’s requirements – which were sent to the IWF a week before Bach’s public statement – the IWF Technical Committee chair Sam Coffa drafted and circulated a document that completely ignored them.

It went only to selected delegates, but this first draft of the proposed qualifying system for Paris 2024 featured no mention of a nation’s doping history.

After meetings at the weekend, it is likely to be amended before it goes to Congress tomorrow as part of item number five on the agenda, presentation of reports by various Committees.

There is a suggestion that the International Testing Agency will be called in to consider how a National Federation's doping record might affect its quota for Paris 2024.

There is also an important failsafe, in that the IWF Athletes' Commission has the power of veto on the qualifying system and the IWF Board cannot adopt it without written approval from the athletes.

The original version's omission of doping as requested led one delegate to say: "This is crazy - we know the IOC won’t like it.

"But sadly it doesn’t surprise me because this is how the Board thinks… that they know better than the IOC."

The IOC is believed to have a copy of the original draft document.

The proposed Paris system, or at least the first draft of it, compels athletes to compete less often and is far more lax on testing than the Tokyo version was.

The Tokyo qualifying period was broken down into three six-month sections, but this time it is one continuous period.

It simply requests athletes to submit whereabouts information for two years, rather than participate and present themselves for testing every three months for a year and a half.

Meanwhile, the elections should have been held in the last week of March.

They were postponed when the IOC wrote to every Member Federation in February to outline its grave concerns about the IWF Board’s plans to hold elections before adopting a new Constitution.

The Board gave way and a new Constitution was, at the second attempt, voted through in August.

It included strict vetting procedures for election candidates but that did not go well.

Many Board members were deemed ineligible for the elections, which should have been held on Monday (December 20) and Tuesday (December 21).

But those carrying out the vetting procedure were effectively ruled ineligible themselves because, the IWF said after taking legal advice, the Commission that appointed them had not been ratified in accordance with the new Constitution.

So the elections have been postponed indefinitely – and cannot be held until at least 30 days after the final list of candidates is published.

When that might be, given the procedural problems and potential legal challenges, is anybody’s guess.

A "presentation on the next steps related to the IWF electoral process" is on the agenda tomorrow.

Another important item is the presentation to Congress of the IWF’s accounts.

It is believed to have spent millions of dollars during two years of procedural and reputational turmoil.

The IOC will be watching.

"We will of course continue our strict monitoring of this evolution," said Bach 11 days ago.