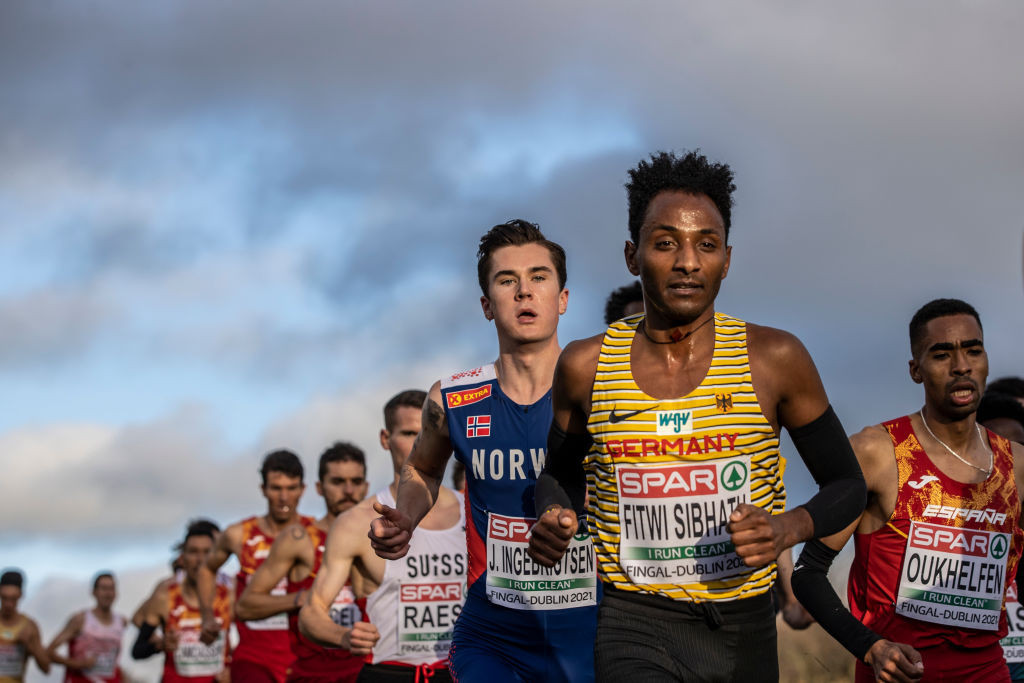 "The door is open – it’s certainly not closed," Coe told reporters in a virtual meeting.

"We had good conversations at the time in the lead-up a few years ago with the Paris Organising Committee and the International Olympic Committee (IOC).

"I sort of accepted the rationale that this probably wasn’t the time to add new disciplines into the Olympic world at that point, particularly with COVID, with the extra costs and resource implications.

"We agreed to park it.

"But the conversations that have taken place with the IOC and also now with the Local Organising Committee in Los Angeles do mean that the door is open.

"It does look highly likely that if the door remains open and we do land this that it would be 2028 Summer Games that will be our first opportunity."

If Coe is correct it will mean the event returns to the Games for the first time since the ill-fated running at the Paris 1924 Olympics, when most of the athletes dropped out due to extreme heat and pollution from a nearby power station.

But Coe maintained that his personal preference would be for cross-country to become a regular feature in the Winter Olympics.

"From a personal perspective, I tend to think cross-country sits more comfortably in the Winter than the Summer Games," Coe added.

"I have been told by the IOC in the past that you can only have a winter sport that’s done on snow and ice.

"I’ve not been that aware of recent Olympic Games where there has been an abundance of snow and ice anyway.

"I’m slightly tongue-in-cheek here, but I also think it would add to the diversity of the Winter Games, that does tend not to have representation from a large part of the world, for obvious reasons.

"I think cross country would help with that.

"I am nothing if not relentless and I am not coming off this agenda."

"It did rather drive a coach-and-horses through some modern coaching thinking that says you can’t possibly be a great athlete on the track and win cross country at the same time," he said about Ingebrigtsen's victory.

"I’m surprised that nobody has ever come up with that nostrum.

"They have certainly not discussed it with Haile Gebrselassie (Ethiopia) or Paul Tergat (Kenya).

"The importance for me of cross country is that I have always believed it is an essential pathway to middle distance and endurance on the track.

"And I think there is a very close correlation between success on the track at the highest level and having a passing understanding of the mental and physical attributes cross country provides for athletes in their formative years."

For the full interview with Sebastian Coe, go to the insidethegames Big Read.