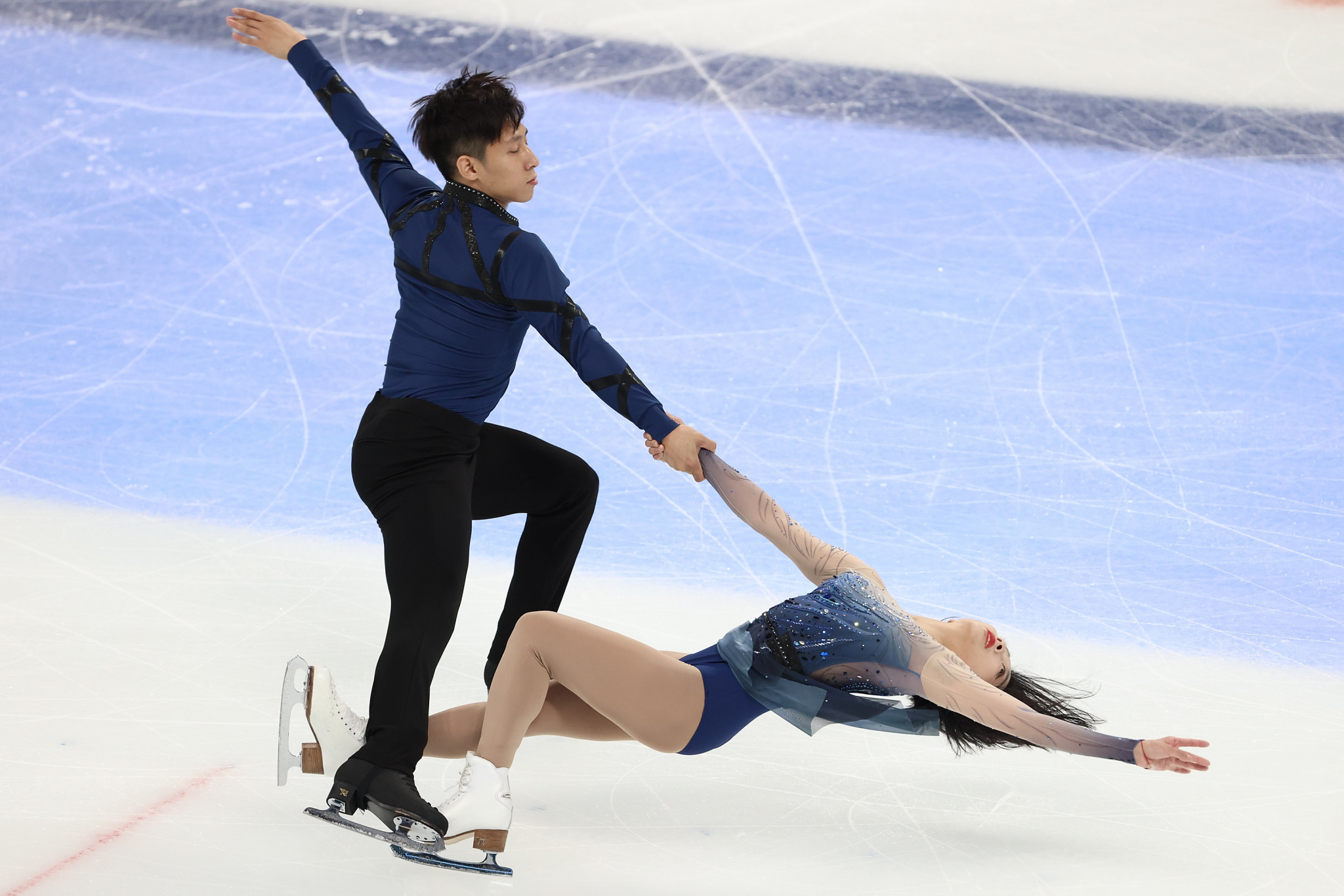 Sui and Han will be one of two pairs selected for the home Winter Olympics, according to Chinese news agency Xinhua.

The duo will be joined by Peng Cheng and Jin Yang.

Sui and Han have been regular podium finishers at major events, including winning the pairs title at the World Figure Skating Championships in 2017 and 2019.

The pairing has also finished as World Championship runners-up on three occasions, including at the 2021 event in Stockholm.

Sui and Han are also six-time winners of the Four Continents Championships title.

The home pairing will seek to upgrade on the Pyeongchang 2018 Winter Olympic silver medal in Beijing.

Peng and Jin will also compete in the pairs event, with the duo having won silver and bronze medals at recent editions of the Four Continents Championships.

China will be represented by Wang Shiyue and Liu Xinyu in the ice dance competition.

Wang and Liu were crowned Asian Winter Games champions in 2017 and placed seventh in the ice dance competition at Pyeongchang 2018.

China are expected to nominate their men’s and women’s singles representatives in January.

Xinhua reported that five trials are set to take place over the next month.

Two-time world bronze medallist Jin Boyang is expected to compete for the sole men’s spot, while Yan Han and Chen Yudong viewed as other contenders.