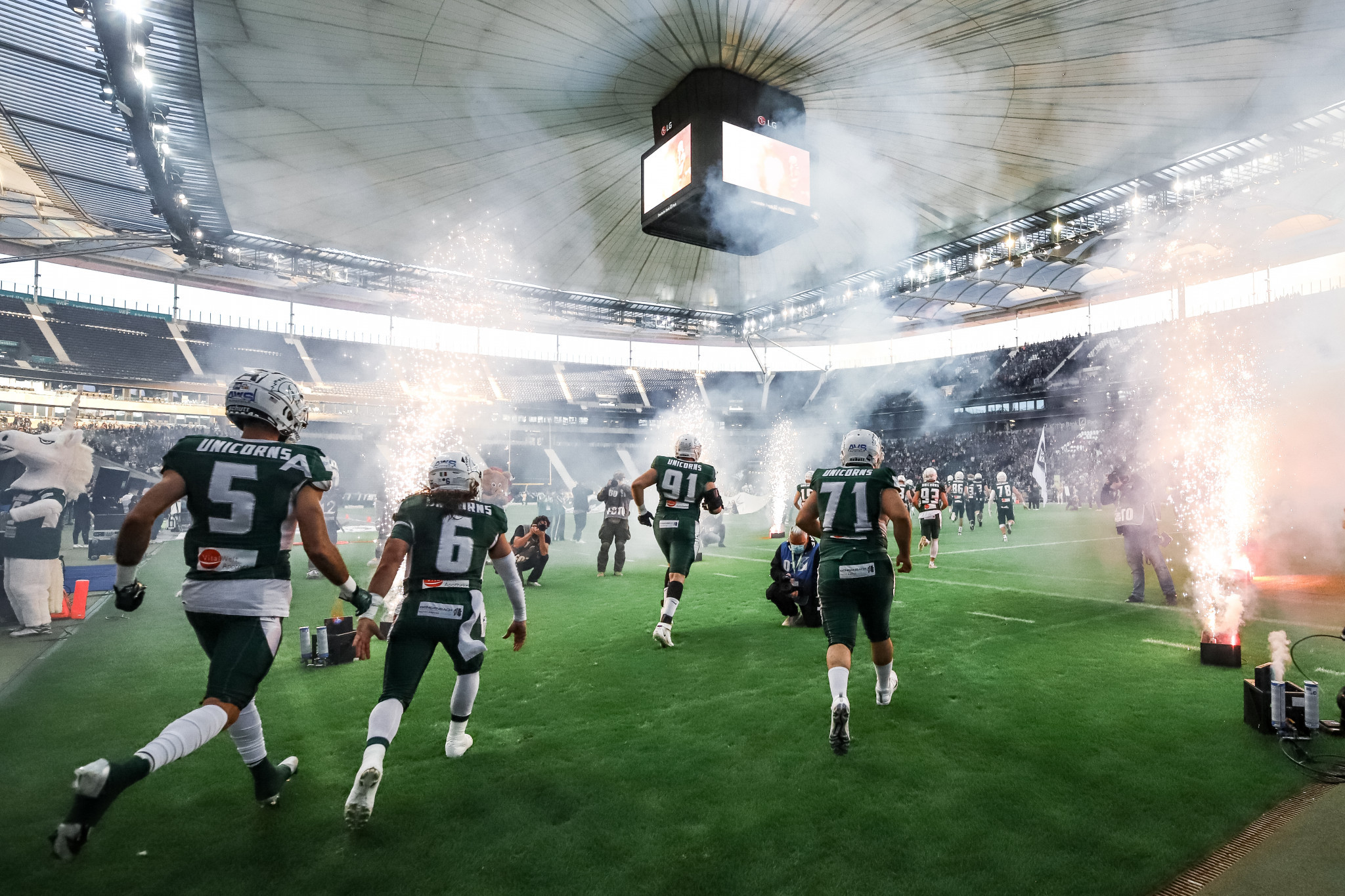 The World Championship is scheduled to feature the top eight nations in the world, with Germany qualifying as a host nation and an invitation extended to the reigning champions, the United States.

Australia will also qualify as representatives of Oceania alongside the top two nations in Europe.

The remaining berths are set to be filled from qualification rounds in the Americas, Asia and Africa.

"IFAF’s 71 member-nations look forward to Germany staging a world-class tournament that will truly showcase our elite athletes from across the globe."

The first edition of the event took place in Italy in 1999 with Japan coming out on top.

In 2003, Germany hosted as Japan triumphed again with the hosts claiming bronze.

A final message from @RichardMacLean as he steps down as IFAF President. pic.twitter.com/69BKrE43dv

For the 2007 championships in Japan, the US participated for the first time as Germany retained bronze and the US beat the hosts in a double-overtime thriller 23-20 to win gold.

The US repeated the feat in Austria in 2011, overwhelming Canada in the final by a score of 50-7.

In 2015, the World Championship was staged at the Pro Football Hall of Fame in Canton in Ohio, where the US retained its crown with a 59-12 gold-medal game victory over Japan.

"I thank President Richard MacLean, the IFAF Executive Board, and managing director Andy Fuller in reviewing our bid and entrusting AFVD to deliver," said Robert Huber, President of the American Football Association of Germany (AFVD).

"We promise to create an outstanding championship for the sport of football."

MacLean later announced that he would be stepping down from his position as IFAF President, with his successor yet to be revealed.

MacLean said: "It's been an honour to serve as IFAF President.

"I would like to thank everyone who has contributed to our work over the past five years.

"I wish the new leadership every success."