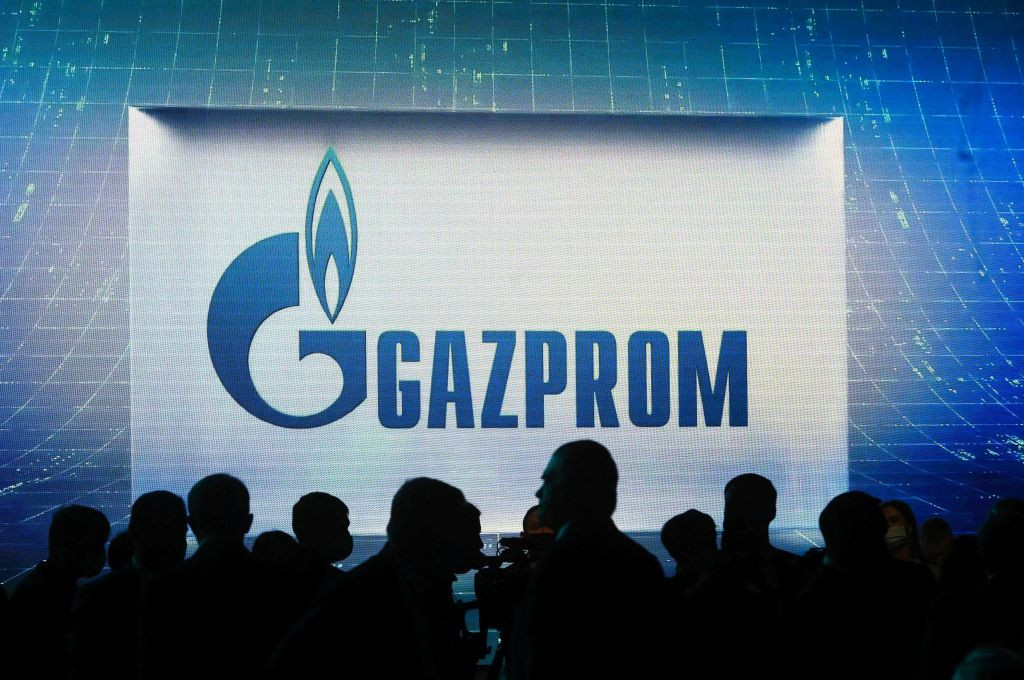 The International Olympic Committee (IOC) has raised concerns over the sponsorship deal between the International Boxing Association (AIBA) and Russian state-owned company Gazprom, warning it fails to fully address its issues with the organisation’s finances.

In an interim report on AIBA, IOC chief ethics and compliance officer Pâquerette Girard Zappelli questioned the nature of the contract with Gazprom and claimed the embattled Federation is in danger of being overly dependent on the company for its revenue.

AIBA’s financial situation was a key factor in the IOC’s decision to suspend it as the Olympic governing body for boxing in June 2019 and in leaving the sport off the initial programme for the 2028 Games in Los Angeles.

The exact terms of the deal between AIBA and the multinational energy corporation, which AIBA claims has helped ease its financial crisis, have not been disclosed.

A report from the EY auditing firm said the agreement would run from April this year to December 2021, "and that AIBA had received 100 per cent of the contractually stipulated amount of funds in the first half of 2021 as a prepayment".

EY said the conditions of the Gazprom contract enabled AIBA to "fully cover" its expenditure for the year to June 30, and to cover budgeted expenditures for the year June 30 2022.

After that period, however, AIBA’s revenues - in addition to the remaining six months of revenues from the Gazprom agreement - will be "dependent on future licensing, sponsorship and event revenues that have yet to be contracted".

"Due to the non-disclosure of the content of the contract with Gazprom, in particular the global amount paid by Gazprom and AIBA’s performance obligations from the contract, it is not clear what the real nature of this contract could be," Zappelli wrote.

"This also raises questions about how this contract was negotiated and approved by AIBA.

"Already in 2019, AIBA’s financial dependence on consecutive single sources of revenue from external investors was highlighted and defined as one of the causes of its indebtedness.

"The importance of the Gazprom contract, in proportion to the other revenues, may raise the risk of falling into a similar scheme."

Zappelli highlighted concerns over a conflict of interest and AIBA’s autonomy owing to its dependence on a state-owned company in the country where its President, Umar Kremlev, is from.

Her report also references the outstanding contract dispute between AIBA and First Commitment International Trade (FCIT), one of the causes of the financial problems at the Federation.

The report notes how the "contingent liability related to the FCIT contract...is still open, the claim being contested by AIBA and no settlement having been reached to date".

AIBA’s ability to operate is "still highly conditional upon adherence to the contractual obligations with Gazprom, to the capacity of AIBA to continue to find other sources of revenues after the Gazprom contract expires and to whether the risk of a potential litigation from FCIT materialises", Zappelli wrote.

Concerns over AIBA's refereeing and judging and governance also contributed to AIBA's suspension and it being stripped of any involvement in organising the boxing tournament at Tokyo 2020.

A report on this year's AIBA Men's World Championships by PricewaterhouseCoopers warned the judging system put in place at the event in Serbia "is not as independent from human influence as it should be, and that consequently, it leaves an open pathway to issues similar to those encountered in the past".

At least 11 bouts at the Rio 2016 Olympics are thought to have been fixed, while a second report from Canadian lawyer Richard McLaren, published yesterday, revealed match-fixing had continued at major AIBA events for five years after the Games in the Brazilian city.

AIBA must "demonstrate it has successfully addressed the ongoing concerns around its governance, financial transparency and sustainability, and integrity of refereeing and judging process" by 2023 for boxing to be included at Los Angeles 2028 and for its suspension to be lifted in time for Paris 2024.