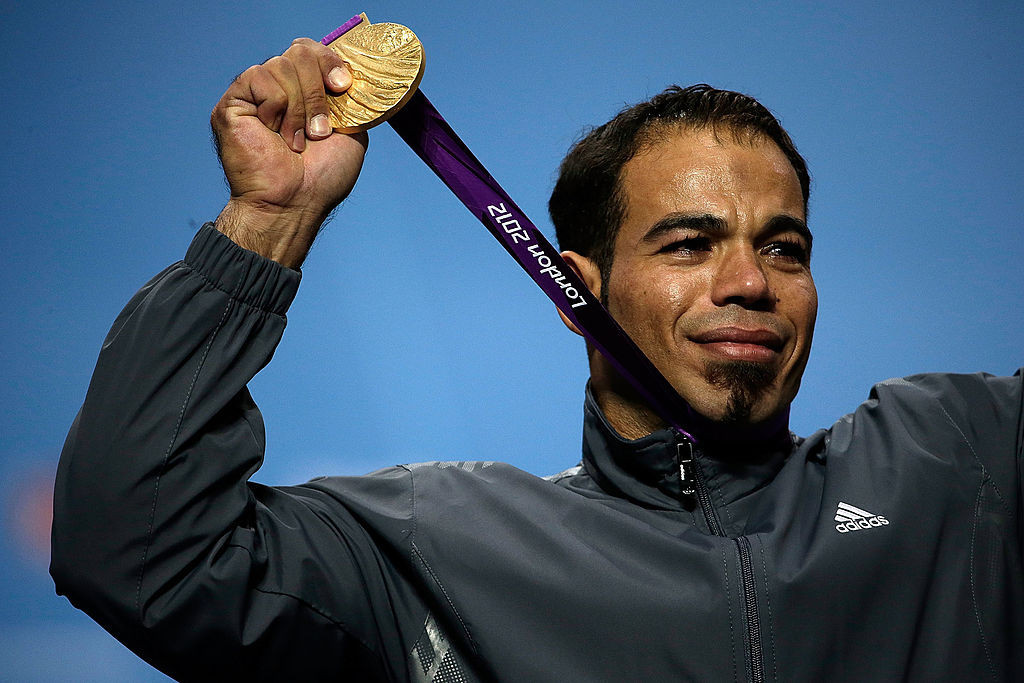 Osman topped the poll held during the recent World Championships in Tbilisi after receiving 53 per cent of the votes.

The 39-year-old, who won his fifth consecutive under-59 kilograms title at the event in the Georgian capital, will serve a second four-year term.

He was first elected to the role - which will see him serve as the liaison between the athletes and the World Para Powerlifting management team - at the 2017 World Championships in Mexico City.

Osman will be expected to represent the views, interests and rights of the athletes and make their voice heard.

Hungary’s Sedric Watchou Kouokam was second in the vote on 32 per cent.

"I would like to thank you to all the Para powerlifting community, especially the athletes," said Osman.

"I will defend your rights very strongly.

"The sport changed my life completely and I will try a lot to continue improving it all the time."