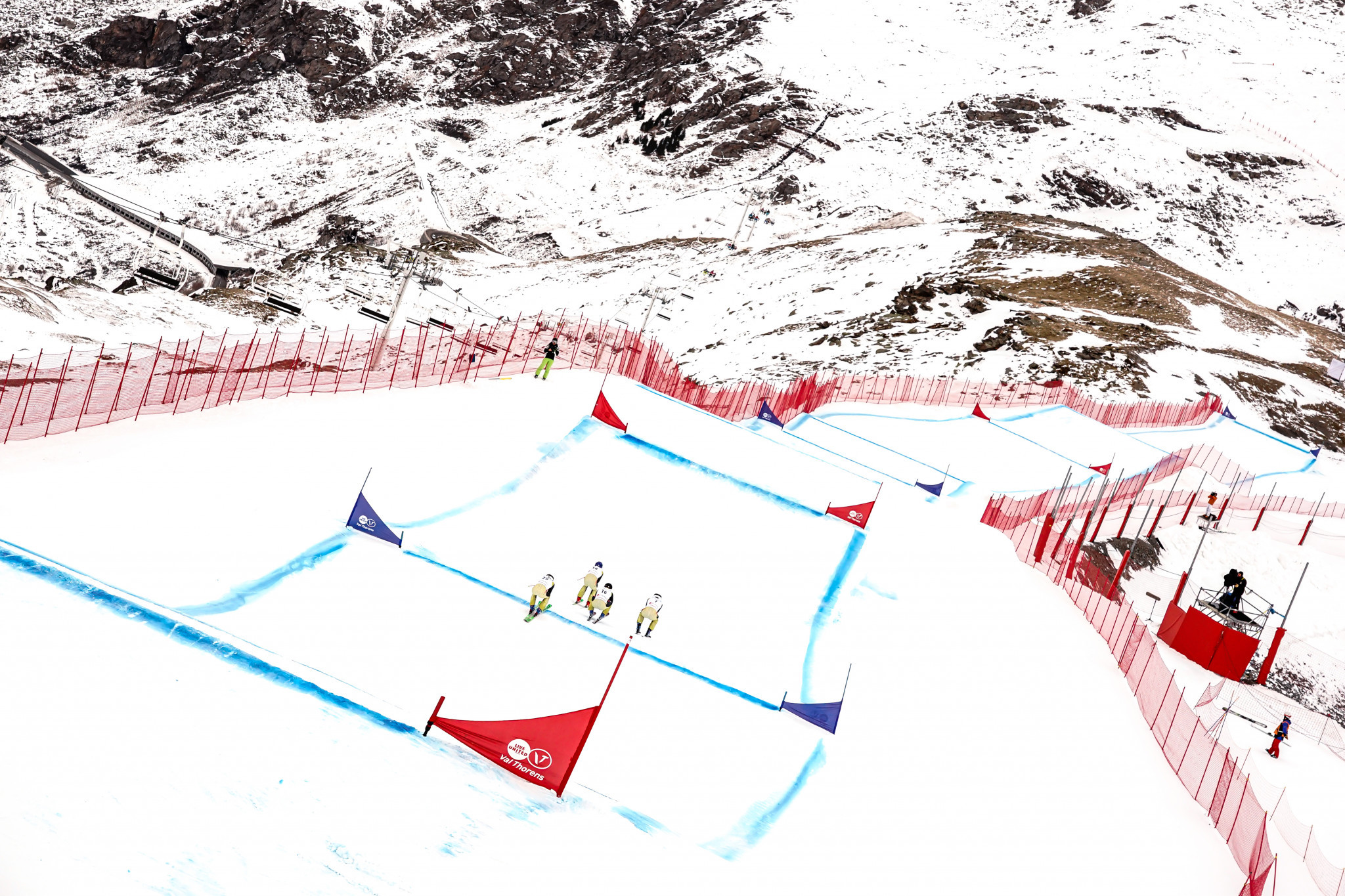 Qualification for the men's and women's events is due to take place tomorrow in the French resort, with World Cups staged on Friday (December 10) and Saturday (December 11).

They will be the second and third events of the 2022 Ski Cross World Cup season respectively, after last month's Beijing 2022 Winter Olympics test event at Zhangjiakou's Secret Garden resort.

Marielle Berger Sabbatel of France rounded off the first podium of the season.

Smith won the first of the World Cup legs in Val Thorens last season, and Katrin Ofner of Austria the second.

On the men's side, Russian Sergey Ridzik came out on top, with the reigning Olympic champion Brady Leman of Canada coming second and Bastien Midol of France third.

The Val Thorens World Cups are the first two of five on the Cross Alps Tour, with events to follow in Arosa in Switzerland on December 14 before another doubleheader in Innichen in Italy on December 19 and 20.

A total of 14 events are featuring on this season's FIS Ski Cross World Cup.

Athletes are required to achieve a minimum of 80.00 ski cross points on the FIS Points List by the end of the qualification window for Beijing 2022 on January 17, and finish in the top 30 of at least one of the eight World Cups held before that date.