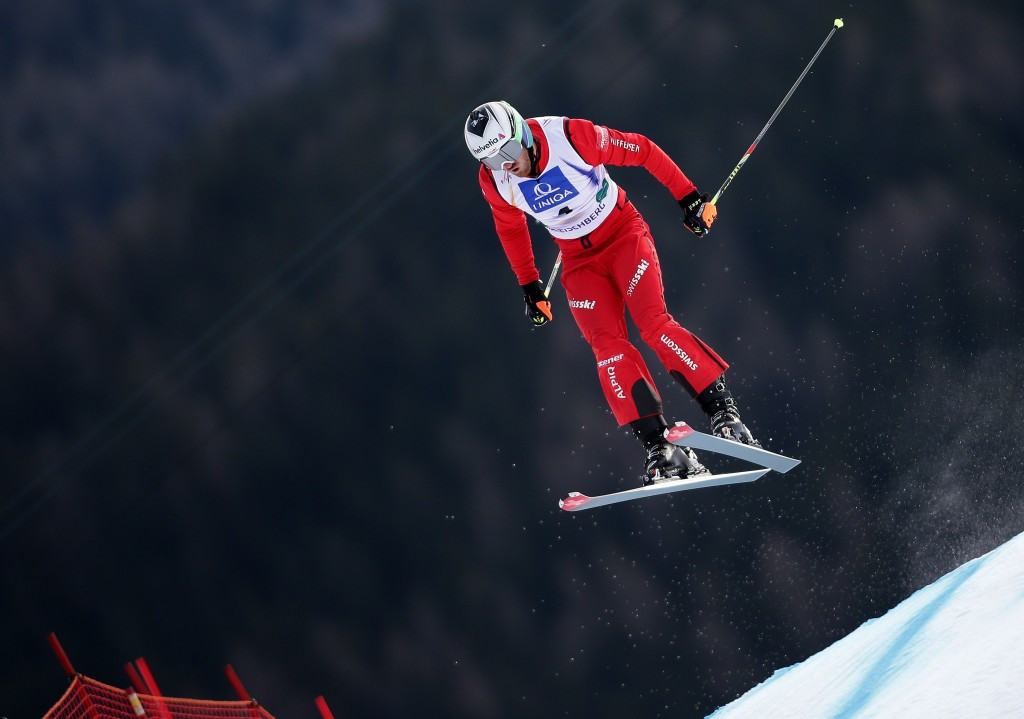 Fiva upset the defending champion from 2019, François Place of France, to secure the biggest triumph of his career and his first World Championships medal.

Place was the top seed in the men's event after he posted the fastest time in qualification, but ultimately had to settle for silver.

Britain's Oliver Davies missed out on a medal after finishing fourth in the big final.

In the small final, Canada's Reece Howden finished fifth ahead of Germany's Niklas Bachsleitner, while Austrians Johannes Aujesky and Johannes Rohrweck were seventh and eighth, respectively.

Defending silver medallist Brady Leman of Canada was knocked out in the opening round as Fiva and Aujesky progressed.

Näslund ensured a home victory in the women's final, with the battle for gold predictably coming down to a head-to-head with Switzerland's Fanny Smith.

Smith posted the fastest time in qualification, with the Swede right behind her, but when it mattered Näslund claimed gold while the Swiss skier settled for silver.

This was Smith's second consecutive world silver after finishing behind Canada's Marielle Thompson in 2019.

Smith on a few occasions looked shaky, making a couple of errors that threatened her position, but made it through the line in second.

Thompson did not progress past the opening round this year.

In the small final, Canadian Courtney Hoffos finished fifth ahead of Marielle Berger Sabbatel of France and the Russian Ski Federation's Anastasia Chirtcova.

Alexandra Edebo of Sweden did not finish and was classified in eighth.