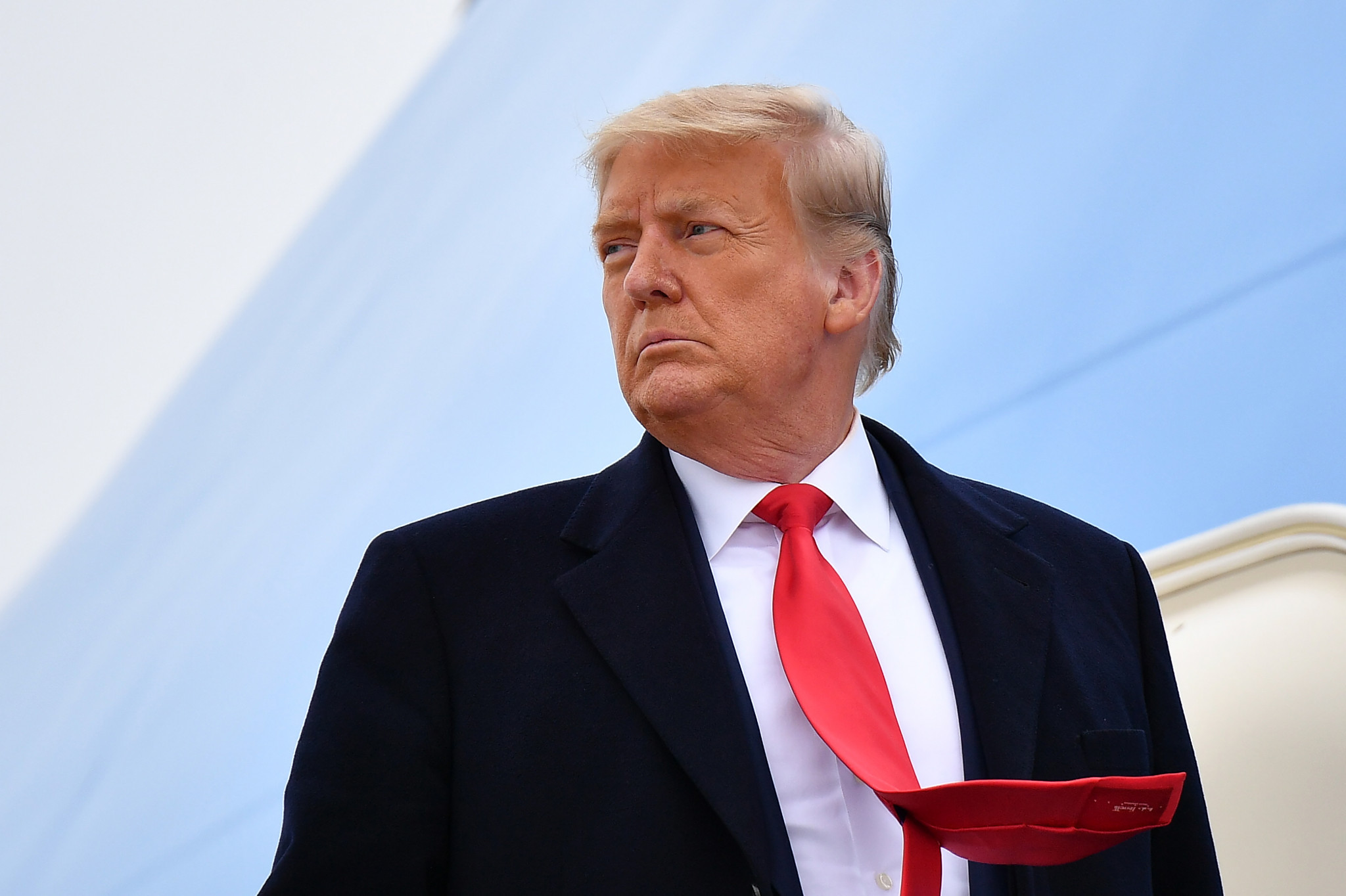 World Taekwondo has moved to distance itself from the decision to award former United States President Donald Trump a ninth-dan black belt.

Kukkiwon, the organisation which also labels itself as "the World Taekwondo Headquarters" at times, was instead the one to give Trump the black belt.

"World Taekwondo wishes to clarify that we have no involvement in this matter," the global governing body said in a statement.

Trump is perhaps the most divisive world leader of the 21st century, with his bombastic, alt-right rhetoric attracting both supporters across the globe and fierce condemnation.

Supporters of Trump stormed the Capitol Building in Washington D.C. in January, seeking to prevent the peaceful transfer of power to the new US President Joe Biden, and five people died in the riot.

The Professional Golfers' Association of America moved its men's major, the PGA Championship, from Trump National Golf Club as a result.

Images of Trump with his ninth-dan black belt were shared widely on social media.

The 75-year-old was given the title by Kukkiwon President Lee Dong-sup in Florida.

The "ceremony is not related any other political issues", Kukkiwon claimed.

Kukkiwon was establish by South Korea's Government in 1972 to promote taekwondo at home and overseas.

Trump's image and controversial past - which includes numerous allegations of sexual assault, repeatedly lying in public addresses, promoting disproven conspiracy theories, policies enacted when President which many deemed racist or xenophobic and repeatedly downplaying the significance of COVID-19 - is at odds at the public perception that World Taekwondo has sought to create for itself.

World Taekwondo's statement pointedly added that "we are focused on our mission to develop and grow Taekwondo as a sport throughout the world from grassroots to elite level, and to contribute to humanitarian and social development through Taekwondo."