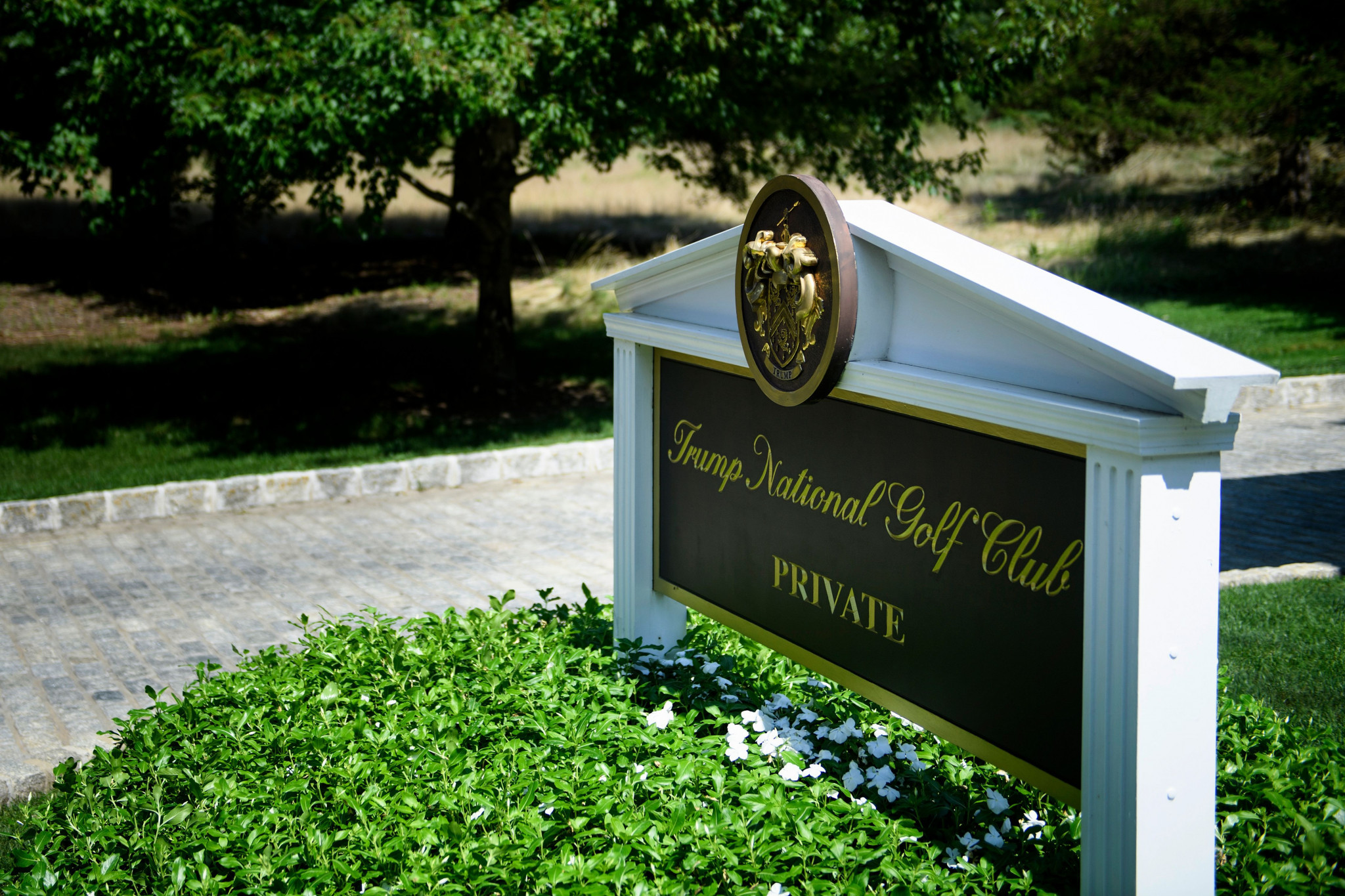 Trump National Golf Club will no longer host the 2022 Professional Golfers' Association (PGA) Championship after organisers decided using the course would be "detrimental".

PGA of America voted to strip the Trump National Golf Club in Bedminster in New Jersey of the event which is one of the four major championships in men's golf.

United States President Donald Trump, who owns the course, has been accused of inciting the riot at the Capitol Building in Washington D.C. last week.

Trump supporters halted the Joint Session of Congress, which was being held to certify the election of Joe Biden, just hours after the President addressed a rally outside the White House.

The riot has resulted in the death of five people so far, with more than 50 people injured.

"It has become clear that conducting the PGA Championship at Trump Bedminster would be detrimental to the PGA of America brand and would put at risk the PGA's ability to deliver our many programmes and sustain the longevity of our mission," PGA of America President Jim Richerson said.

"It was a decision made to ensure the PGA of America and PGA professionals can continue to lead and grow our game for decades to come."

Trump National was awarded the 2022 event by the PGA of America in October 2014.

"We have had a beautiful partnership with the PGA of America and are incredibly disappointed with their decision," a Trump representative said.

"This is a breach of a binding contract and they have no right to terminate the agreement.

"As an organisation we have invested many, many millions of dollars in the 2022 PGA Championship at Trump National Golf Club, Bedminster.

"We will continue to promote the game of golf on every level and remain focused on operating the finest golf courses anywhere in the world."

This is now the second time an event set to be held on a course owned by Trump has been cancelled.

The Grand Slam of Golf at Trump National Los Angeles in 2015 was called off after the President made a comment about Mexican immigrants.

Royal and Ancient (R&A) chief executive Martin Slumbers has also confirmed no events would be hosted "in the foreseeable future" at Turnberry in Scotland, another course owned by Trump.

"We had no plans to stage any of our championships at Turnberry and will not do so in the foreseeable future," he said.

"We will not return until we are convinced that the focus will be on the championship, the players and the course itself and we do not believe that is achievable in the current circumstances."

The R&A organises the British Open - another of the four men's major's.

Turnberry has hosted the Open on four occasions, but not since Trump bought it in 2014.

It staged the Women's British Open, which the R&A does not run but is also a major, in 2015.

Sörenstam became IGF President this month after succeeding Peter Dawson, who stepped down from the position after 10 years.