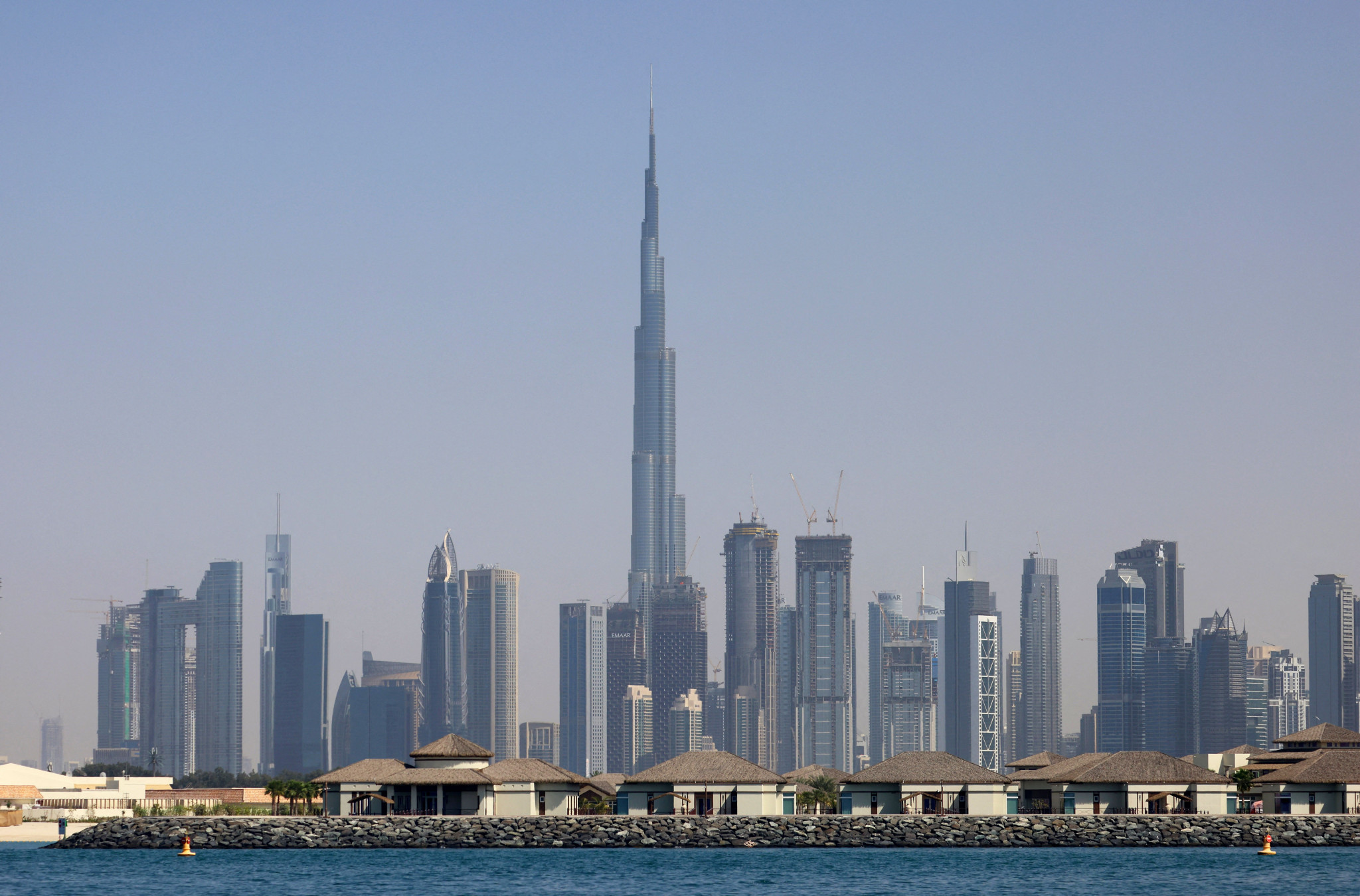 The Kontinental Hockey League (KHL) has staged its first-ever match in Dubai as part of a weekend celebrating Russia and winter sports alongside the delayed Expo 2020 event in the United Arab Emirates city.

Ak Bars Kazan overcame last season's champions Avangard Omsk 3-1 at Coca-Cola Arena as the UAE became the 15th country and Dubai the 48th city to hold a KHL match, with Artyom Galimov, Steven Kampfer and Mikhail Glukhov on the scoresheet before Nikita Soshnikov grabbed a consolation goal for Omsk.

A total of 5,150 spectators watched on, with the venue's capacity having been limited to 7,000 due to COVID-19 restrictions.

The KHL launched its World Games series in the 2018-2019 season, with regular-season matches previously being played in Austria and Switzerland.

KHL President Alexei Morozov explained that the match in Dubai represented a shift towards playing in a country where ice hockey is developing, with the UAE joining the International Ice Hockey Federation in 2001 and currently having 590 registered players.

"We want to be pioneers in places where people don’t know what hockey’s all about," Morozov said.

"We have everything ready.

"The more countries we can visit, the more KHL fans we can find."

KHL sides are predominantly from Russia, although there are also teams based in Belarus, China, Finland, Latvia and Kazakhstan.

It is widely considered the second-best ice hockey league in the world behind North America's National Hockey League.

"Everything that we did here was a big win for hockey and the KHL," he said.

"Apart from our result, the whole trip was excellently organised, I’d like to congratulate everyone for their work on this event."

Ak Bars captain Artyom Lukoyanov commented: "We flew in, we had a bit of time to look around, sunbathe and swim.

"In a short time, we managed to relax and play our hockey.

"I think every player and coach in the KHL would get behind a new team in the UAE.

"After all, nobody thought we could create a team in Sochi, but we did."