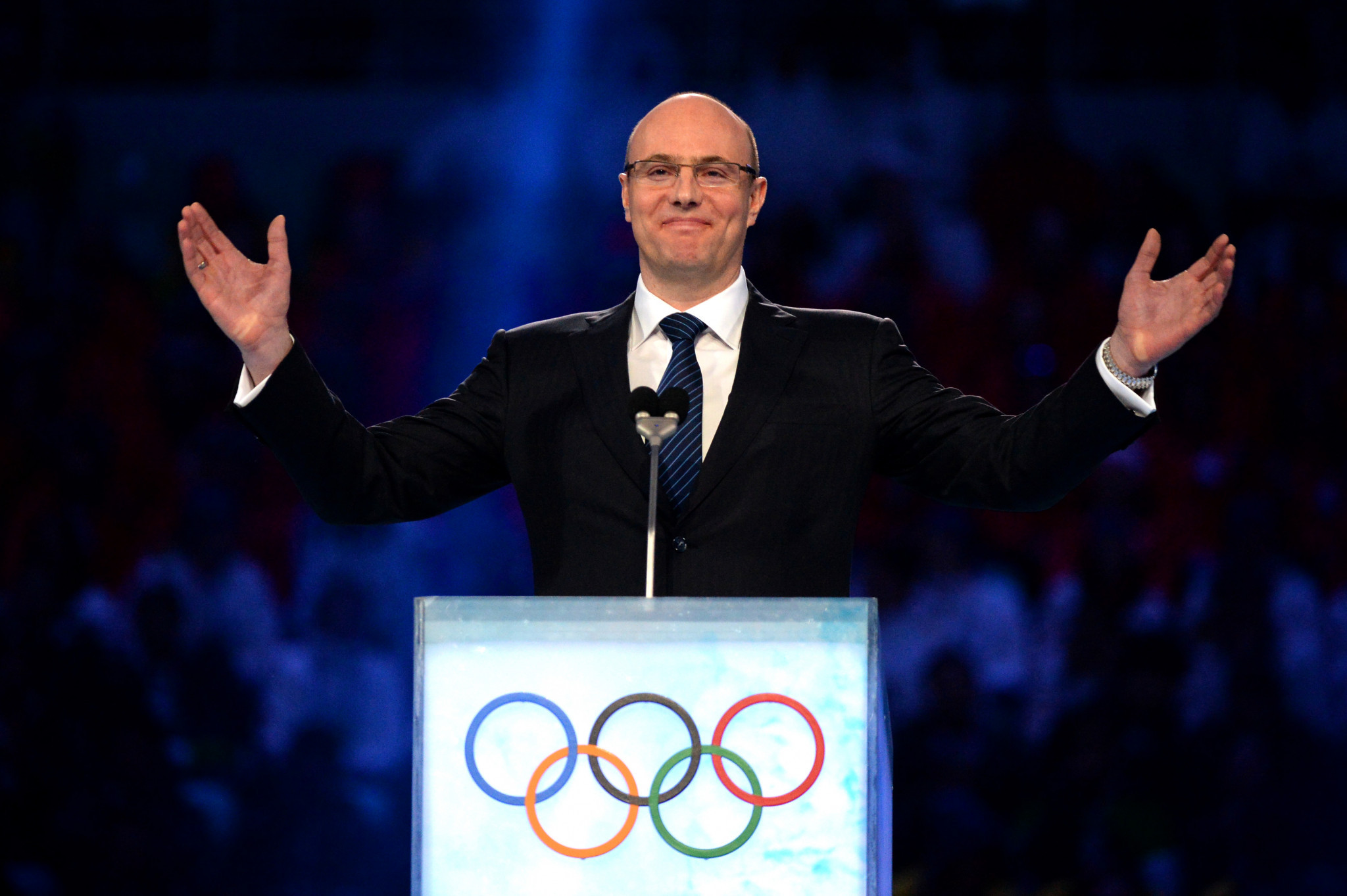 Chernyshenko, who headed the Organising Committee for Sochi 2014 and remains on the IOC Coordination Commission for Beijing 2022, said the league is "ready to respond accordingly" if such a plan goes ahead.

It has already been reported in Russia that the KHL is considering scrapping a planned break in their season from January 29 to February 25 - to coincide with the Olympics - if Russian athletes are made to compete neutrally at Pyeongchang 2018.

Players from all over the world who compete in the league could then not be released to participate.

Two IOC investigations into possible doping and sample tampering at Sochi 2014 - convened following evidence found in the World Anti-Doping Agency (WADA)-commissioned McLaren Report - are due to be completed by the end of this month before a final verdict is delivered at an Executive Board meeting scheduled for December 5 to 7.

Neutral participation is one option supposedly being considered.

"At a recent meeting of the Valdai Discussion Club President [Vladimir] Putin stressed that the IOC is forcing Russia to either participate under a neutral flag or to not participate in the Olympic Games at all," Chernyshenko told insidethegames today.

"Any of these two outcomes will no doubt negatively impact the Olympic Movement.

"KHL since its founding days follows the rules of the IIHF and WADA and does not tolerate doping."

Chernyshenko added: "However we do not understand why the IOC bases its decision to remove athletes on the reports of informers and commissions, but not the real facts confirming the use of doping?

"At the same time, the IOC was unable to agree with the NHL on its participation in the Games, and this league is not controlled by either IIHF or WADA.

"It also seems that the participation of the North American League in the Olympics depends only on their own wishes, and not on the success of the negotiations.

"KHL is ready to respond accordingly.

The KHL is a 27-team professional league widely considered as the second strongest in the world after the NHL.

Twenty-one of the teams are from Russia while there is one team each from Belarus, China, Finland, Kazakhstan, Latvia and Slovakia.

More KHL players than ever before are expected to feature in Pyeongchang due to the absence of the NHL for the first time since their inaugural appearance at Nagano 1998.

This was likely to include from teams such as Canada, United States, Sweden and Czech Republic as well as Russia.

Czech Republic, for instance, have included 13 players from the KHL in their squad for next month's Karjala Cup in Finland.

Chernyshenko is an influential figure in Russia who is also chairman of Gazprom-Media, the largest media holding company.

As the Organising Committee President, he was the individual ultimately responsible for maintaining the Sochi laboratory.

The IOC Coordination Commission for Beijing 2022, on which Chernyshenko sits, is chaired by Russian Olympic Committee President and IOC member, Alexander Zhukov.

He is already opposed neutral participation and described it as a "humiliating" prospect for the country.

Neither Chernyshenko nor Zhukov have yet been directly accused of wrongdoing in connection with the evidence of doping in Sochi contained in the explosive McLaren Report.

IIHF chief Fasel - who also sits on the Beijing 2022 Coordination Commission - has told insidethegames that a KHL withdrawal is prohibited under the IIHF rules they have signed up to.

The Swiss official did, however, describe the prospect of a Russian absence in Pyeongchang as "nightmarish" before expressing sympathy with Putin's criticism of neutral participation.

"Not having Russia in Pyeongchang would be nightmarish for a lot of people, but especially for athletes," Fasel, an IOC member, told insidethegames today.

"On the men's side, we had zero cases in the McLaren Report.

"In ice hockey we do not have a major problem with doping.

"I do not like collective punishments - we have to find individual people involved and punish them.

"We have rules wherein leagues [who are signed up to IIHF rules, like the KHL] have an obligation to release players, so if they want to leave the IIHF...

"But I understand President's Putin's stance [about not going if Russia is made to compete neutrally].

Two members of the Russian ice hockey team at Sochi 2014 are accused in the McLaren Report of submitting samples showing readings that were physically impossible to be held by a woman.

Fasel added that Russians are "sports people" so he was confident in hoping that they would realise the need to release athletes whatever happens.

This comes after the Association of National Olympic Committees General Assembly here yesterday approved a resolution deeming it "unacceptable" that "specific sanctions on Russia are already being demanded in the public domain before the two [IOC] Commissions have even completed their work and, before due process, to which any individual and organisation is entitled, has been followed".

It followed calls from several anti-doping figures for Russia to compete neutrally in Pyeongchang after evidence that up to 15 medal winners may have benefited from illegal sample swapping.

"This is all premature speculation before the two Commissions have even completed their work and before due process, to which any individual and organisation is entitled, has been followed," an IOC spokesperson told insidethegames today.

Sochi 2014 cross -country skiing champion Alexander Legkov is among two Russians appealing to the Court of Arbitration for Sport after an IOC Disciplinary Commission disqualified him from the Games earlier this week and stripped him of his medals.

This decision has provoked fierce condemnation in Russia.