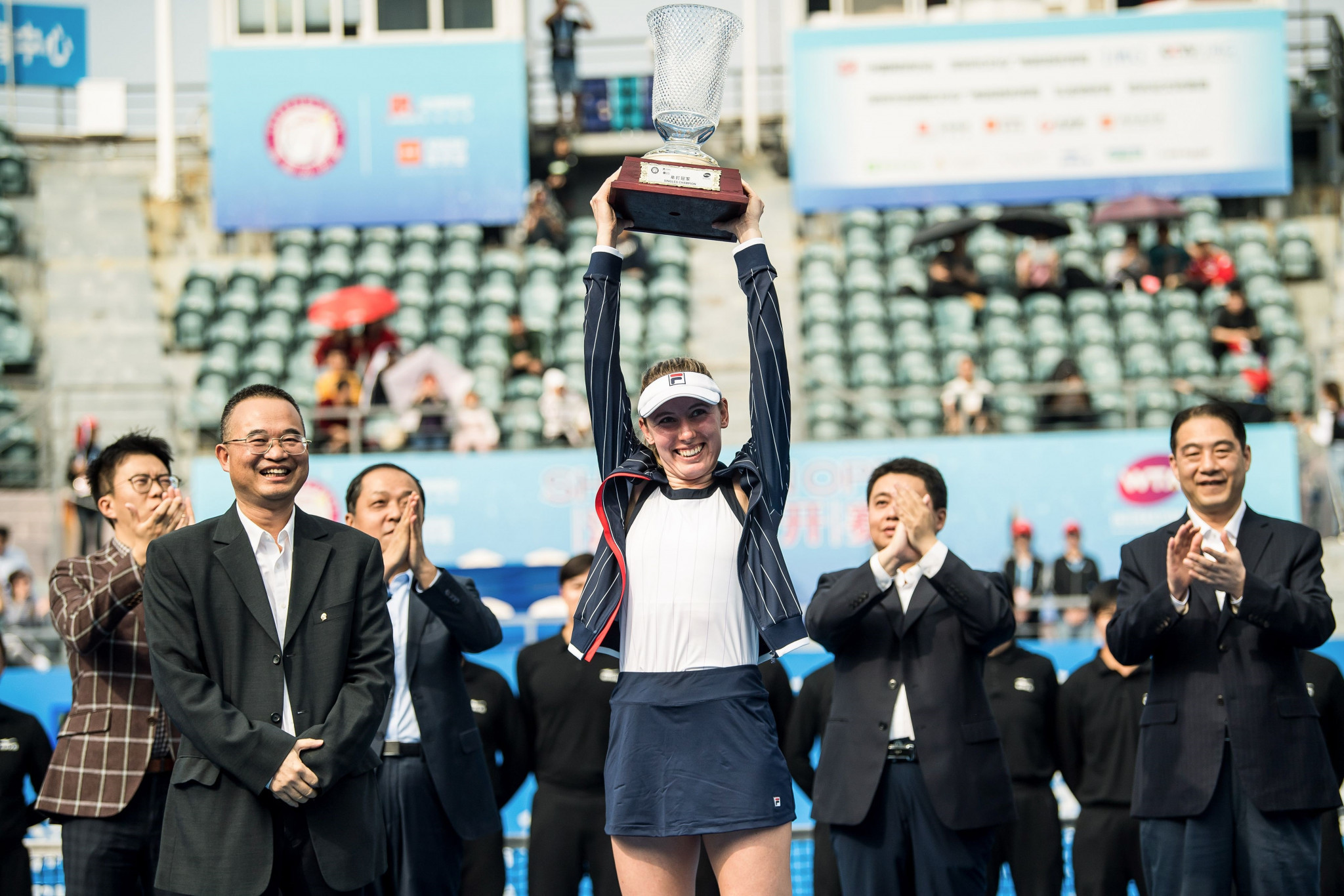 The Shenzhen Open has become the first casualty of the Women’s Tennis Association’s (WTA) decision to suspend tournaments in China over the treatment of Peng Shuai after it was not included on the calendar for the start of next season.

Shenzhen normally plays host to the WTA 250 tournament - which made its debut on the women’s circuit in 2013 - in the first week of the year.

The COVID-19 pandemic resulted in the cancellation of the event this year and it is likely to have stopped it from going ahead next month due to travel restrictions in China.

But the WTA is also refusing to hold tournaments in the Asian nation next year in response to concerns over the wellbeing of former world doubles number one Peng.

Peng, a two-time doubles champion at the Shenzhen Open, had not been seen in public for weeks after making allegations of sexual assault against China’s former vice-premier Zhang Gaoli.

Although Peng has since engaged in video calls with the International Olympic Committee, WTA chairman and chief executive Steve Simon claimed the Chinese player had "seemingly been pressured to contradict her allegation of sexual assault".

Simon added that he was "greatly concerned about the risks that all of our players and staff could face if we were to hold events in China in 2022".

The WTA’s stance is set to have an impact in the second half of next season with China usually playing host to the bulk of competitions in September and October.

The end-of-season WTA Finals had been contracted to take place in Shenzhen until 2030, although they were moved to Guadalajara this year in response to the coronavirus crisis.

Adelaide has been confirmed as staging two events prior to the Australian Open after the WTA published the first half of the 2022 schedule.

Last year, all warm-up events to the first Grand Slam of the year were held in Melbourne after players had completed their two-week quarantine period.

The Adelaide International was moved to late February as a result of the changes but the tournament is now set to return to its usual pre-Australian Open slot.

Adelaide is scheduled to stage a WTA 500 competition from January 3 to 9 before hosting a WTA 250 event from January 10 to 15.

There are also two tournaments planned for Melbourne and one for Sydney before the Australian Open is due to take place from January 17 to 30.

The WTA Tour is then set to follow its traditional structure over the following months through to the end of the grass court swing at Wimbledon, scheduled to be held from June 27 to July 9.

The WTA say the first half of the season will also feature five WTA 1000 events including the Qatar Open, the Indian Wells Masters, the Miami Open, the Madrid Open and the Italian Open as well as eight WTA 500 tournaments and at least 15 WTA 250 competitions.

"The 2022 WTA Tour calendar will once again provide a prestigious stage for the world’s best female tennis players to compete on," said Simon.

"We are excited to get the new season underway and build on the popularity and legacy of our tournaments, while watching our stars and emerging talent showcase their skills to over 850 million fans worldwide."

The WTA added that the remaining sections of the calendar will be published in due course.