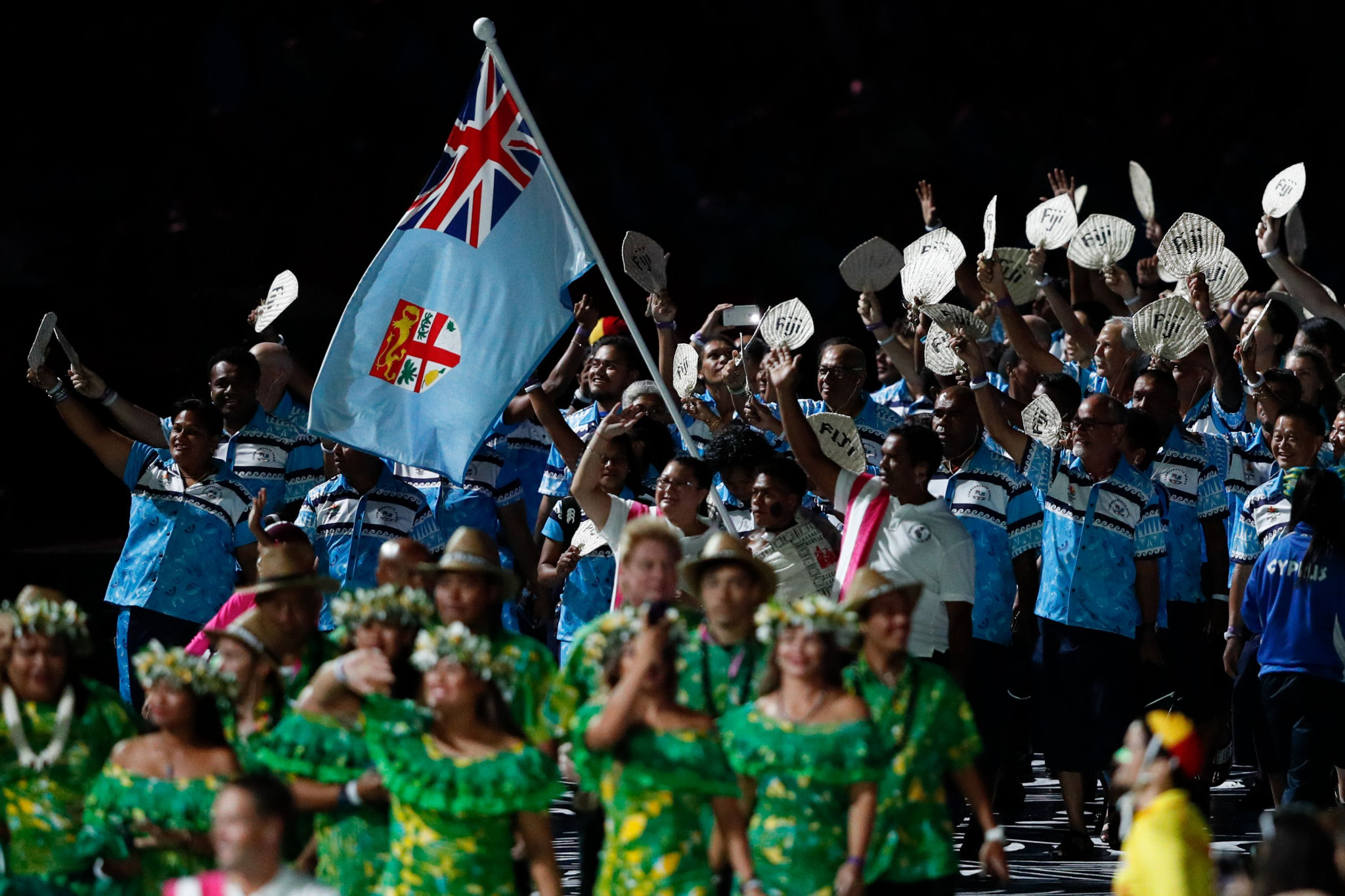 Ajay Ballu has been named as Fiji’s Chef de Mission for the 2022 Pacific Mini Games in the Northern Mariana Islands.

Ballu competed as an archer at the 2003 and 2007 Pacific Games before moving into administration and management roles.

He served as general manager at the 2018 Commonwealth Games in Gold Coast in Australia and took the same role at the 2019 Pacific Games in Samoa.

The Fijians are set to contest all eight sports at the Pacific Mini Games under the stewardship of Ballu, who currently serves as World Archery Fiji’s general secretary.

"With the experience and exposure that I’ve gained over my sporting career, I am confident in taking up this role," said Ballu.

Next year’s Pacific Mini Games are scheduled to take place in the Northern Mariana Islands from June 17 to 25, with 21 countries and territories due to compete across nine sports - athletics, badminton, baseball, beach volleyball, golf, tennis, triathlon, va’a and weightlifting.

At the same time as Ballu was appointed Fiji’s Chef de Mission for the 2022 Pacific Mini Games, Sale Sorovaki was given the equivalent role for the team heading to the Birmingham 2022 Commonwealth Games.